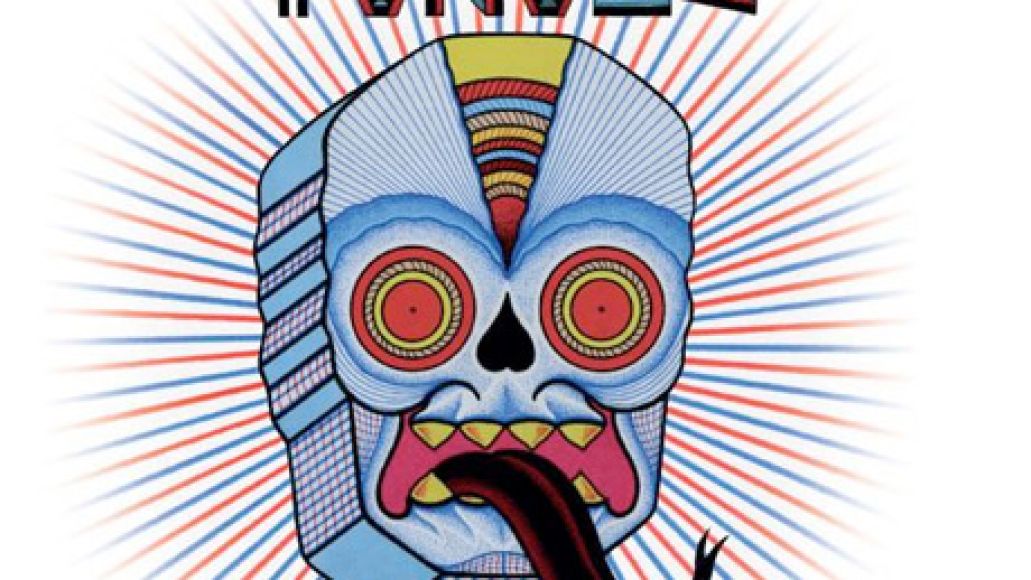 Among Mastodon’s catalog of merchandise, the “Asstodon” bikini definitely ranks as one of the most bizarre. But if there’s one product that vibes best with these Southern sludge rockers, it’s got to be the sweet, sweet nectar that is beer. In 2009, German brewer Mahr’s Bräu released 200 bottles of “Mastodon Premium Lager”, and now the band’s the inspiration for a new craft beer from the UK’s Signature Brew group.

Named after The Hunter single of the same name, “Black Tongue” is an 8.3 percent double black IPA that Signature has dubbed their “biggest and most powerful creation to date.” According to a press release, the beer is a described as a true “pallet crusher,” a mighty brew where “rumbling smoky notes are offset by the elixir of misbehaving punchy hops. Mosaic and Magnum hops to the front, with Carafa Special 3 Malt and Pale on the baseline. A beer for enjoying slowly, letting the bombardment of flavour and intensity hit your tongue and explode with every sip.”

“Black Tongue” will be available December 3rd in quantities of three-packs, six-packs, and 12-packs. Pre-order your bundles here. Below, watch a video documenting the beer’s crafting process and the band’s decidedly un-metal taste-testing session.

Mastodon spoke to us about their love of beer during an interview earlier this summer:

Need a little entertainment with your next round of binge drinking? One week later, on December 10th, the band will release Mastodon Live at Brixton, an audio and live video collection that captures their sold-out performance at the 02 Academy in February 2012.