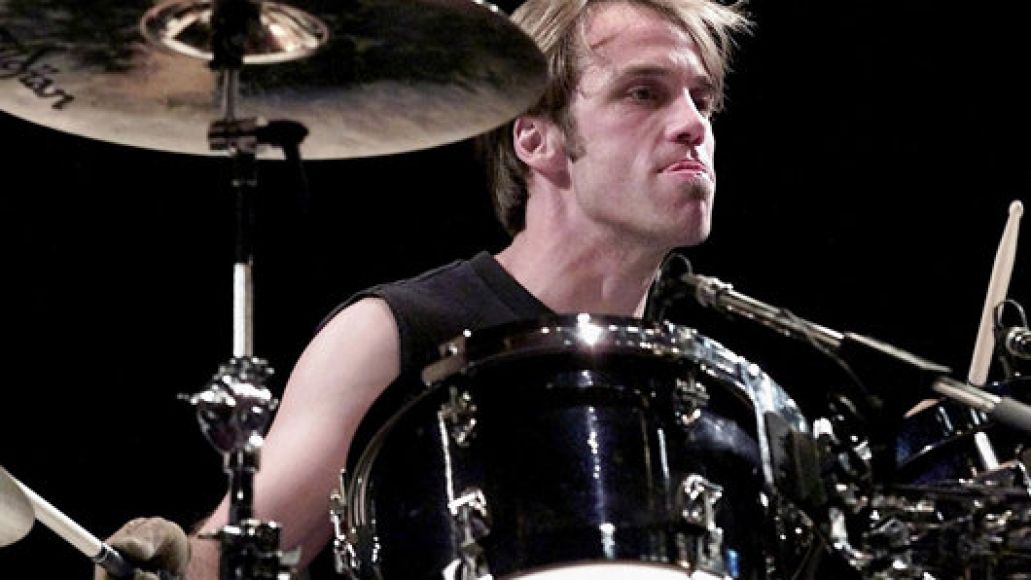 Here’s the utmost example of a first world problem: Matt Cameron must choose which of his two superstar bands he’ll tour with in 2014, Pearl Jam or Soundgarden. For the first time in forever, both bands will be active simultaneously, thus leaving Cameron in a precarious situation of having to play favorites. So, who’d he go with?

“I will be taking 2014 off from Soundgarden touring due to prior commitments promoting Lightning Bolt with my brothers in Pearl Jam and the desire to have more time at home with my family,” Cameron said in a statement posted to Soundgarden’s website. “I am trying to balance the many twists and turns of my awesome music career. This is temporary. I am still an active member of Soundgarden. Chris, Ben, Kim and I are in the process of finding the perfect substitute for the upcoming Soundgarden dates in 2014.”

At the moment, the two bands’ tour schedules have yet to overlap, but that’ll likely change in the coming weeks. Stay tuned.

Matt Cameron opts for Pearl Jam over Soundgarden in 2014