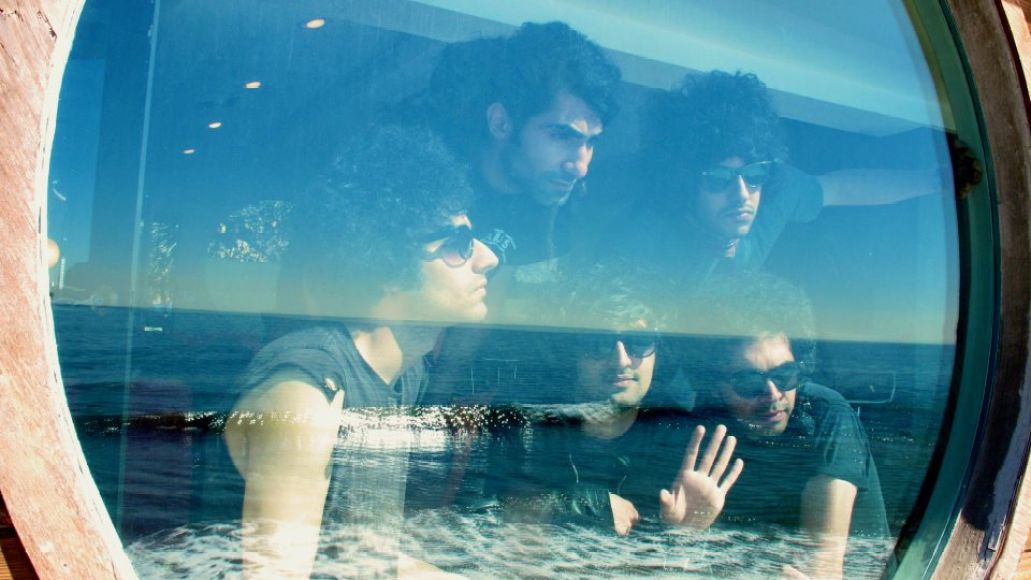 Two members of Brooklyn indie band The Yellow Dogs were shot and killed by a fellow musician named Raefe Akhbar, who then took his own life, NBC New York reports. The shootings took place early Monday morning in an East Williamsburg apartment building, where the band members lived together.

Update: According to The Yellow Dogs’ publicist, Akhbar was not a former member of the band. “[Akhbar] was in another band from Iran and the two groups were acquaintances in the past. A personal conflict between the guys resulted in the dissolution of their relationship in 2012. The shooting resulted in the death of two of the members of the Yellow Dogs, Sourosh Farazmand (guitarist) and Arash Farazmand (drummer), along with a friend of theirs, fellow musician and author Ali Eskandarian. The shooter died from a self inflicted bullet wound on site.”

Several members of The Yellow Dog hailed from Tehran, Iran and relocated to the United States, where they were granted asylum in 2012. They played frequently at Santos Party House in Manhattan, appeared at SXSW, and had music featured in 2010 film No One Knows About Persian Cats.

Watch their video for “this city”: