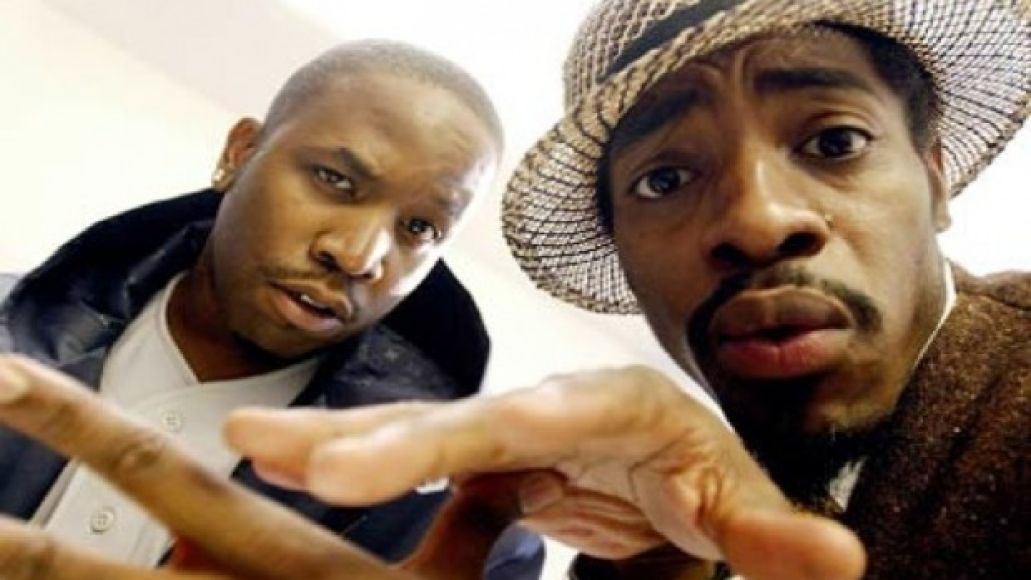 Update: It’s official, Outkast will reunite in 2014. Their appearance at Coachella has been confirmed by longtime collaborator Sleepy Brown.

Could 2014 be the year Outkast finally returns? According to Billboard, the iconic hip-hop duo is “in talks to reunite” for next year’s Coachella Music Festival as well as other unspecified festival dates.

One source tells Billboard that there have definitely been “some conversations” about Outkast reuniting, while another says it is “all systems go” for Big Boi and André 3000 to end their hiatus next year. A rep for Outkast did not comment for this story, while reps for their current label home, Epic, as well as Coachella organizer Goldenvoice, did not respond to request for comment at press time.

It’s been seven years since Big Boi and André 3000 last collaborated on a track, and even longer since they hit the stage together. News of their potential return is surprising, given recent rumors of André’s long-awaited solo album. However, 2014 does mark the 20th anniversary of the duo’s debut album.

Outkast "in talks" to reunite and headline Coachella 2014