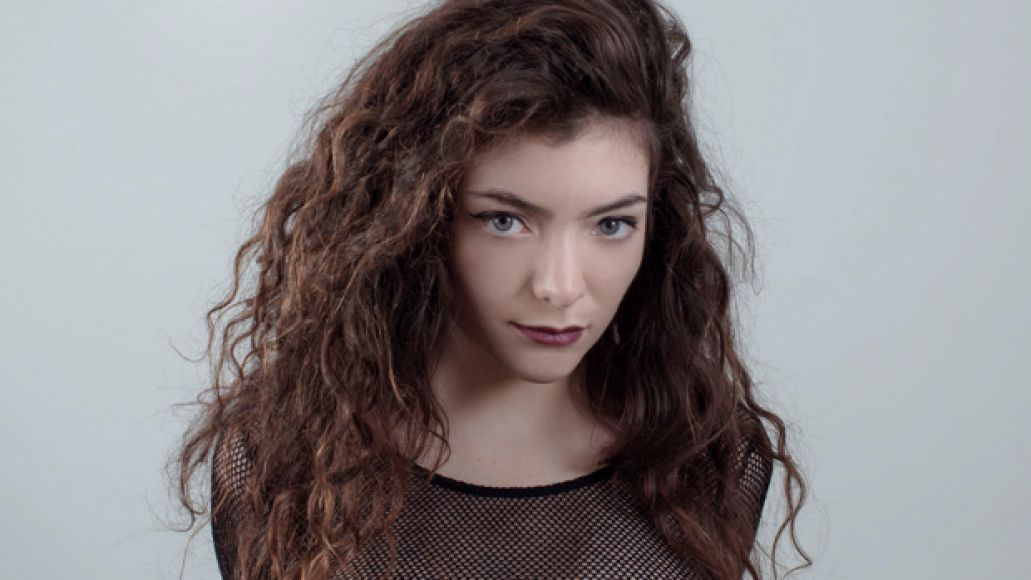 Lorde’s career trajectory over the last six months has been nothing short of impressive, a true industry story of a fledgling artist who came, saw, and literally conquered. Her hit single “Royals” continues to reign supreme on the charts, but she’s also gone on to excel elsewhere: on top of a great debut album, she’s been remixed by The Weeknd and Wu-Tang’s Raekwon, been chosen to be on the next Hunger Games soundtrack alongside The National and Coldplay, and let’s not forget about that time she hung out with freaking David Bowie and Tilda Swinton.

But even amidst all the head-spinning success (and backlash, too), Lorde still knows how to take a step back to reflect and be grateful, which is exactly what she did on her 17th birthday. Yesterday, in an open letter posted on Tumblr, she looked over the past year; from barely starting a Soundcloud account to playing “to a room of people whose names i worship, breathe like fine gold smoke, reverent”, from talking about Pokemon with friends to listening to Stevie Nicks in the big city. Read it below.

i’m in new york city. i’m writing this because i’ve fallen into this odd crevasse of age where in new zealand, it’s my birthday, but in new york, there’s still a day to go. this is my first birthday away from home, which is cool except that my little brother, who was born on the same day as me, turns twelve today. happy birthday, angelo. i owe you lots of icebreaker sours.

i think back to my last birthday; it fell in the middle of exam revision but a bunch of my friends came over anyway to eat cake and ruffle my hair and talk about pokemon. weirdos. miss them and my family terribly! but i have a kind of family here, in new york – our little tight bunch playing shows and being overwhelmed constantly and falling asleep in the backs of cabs.

this time last year i was making a soundcloud, and a twitter, and a tumblr, all in the name lorde. i had no clue what was going to happen with the music. i hoped it’d be alright.

last night, i played to a room of people whose names i worship, breathe like fine gold smoke, reverent. there is a lot of stupid shit that comes with being lucky enough to do what i do – a lot of stuff i’d rather skip, if i could – but i wouldn’t have traded last night for anything. i felt so warm in the arms of these legends who are good enough to have faith in me, weird little screwball that i am. i realize over and over every day just how lucky i am to be here. and that’s down to all of you, as well – regular people in dumb towns who make me feel so loved and strong, and whose hunger i can’t wait to satisfy with more music.

i don’t even know what i’m trying to say, just attempting to reflect on what’s going on right now. i’m already thinking about the next project, about reinvention, and personae, and theatricality and subtlety, and simplicity and complexity. and strength. today’s weird time blip is a day off (kind of), so i’m going to wrap up warm and walk around the city listening to stevie nicks and broken social scene, feeling all seventeen, hugging myself against the cold. if you see me, and i’m whispering to myself all crazy, don’t worry. it’s just a happy mantra of thanks for the way things are.