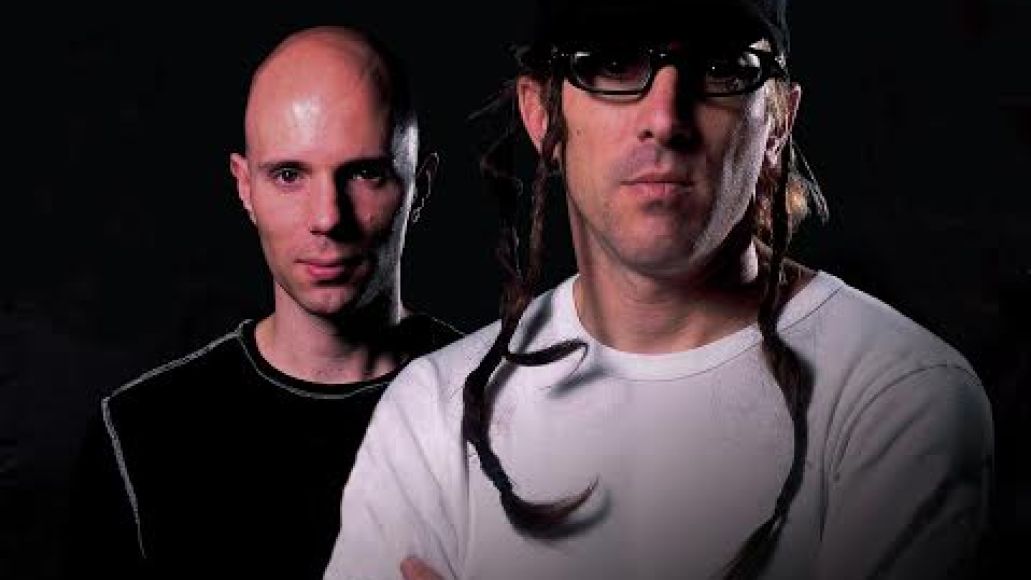 On November 26th, A Perfect Circle return with their career-spanning box set, A Perfect Circle: Featuring Stone And Echo. The limited-edition collection includes the band’s three-album discography anchored by Stone And Echo, a new full-length live album and DVD of their exceptional performance at Colorado’s famed Red Rocks Amphitheater on August 11th, 2011.

Spanning 20 tracks, it captures A Perfect Circle’s dynamic and commanding live energy and sees them pummeling through over two hours of music, from fan favorites “The Outsider”, “Weak & Powerless”, and “Noose” to their first new song in 10 years, “By And Down”. While most must wait one more week to hear the thrilling live set, Maynard James Keenan & Co. have given us an early preview. Stream Stone And Echo in its entirety below.

Because the initial pre-order of A Perfect Circle: Stone And Echo sold out so quickly (it was limited to only 2500 copies), the band has made all the audio/video content available digitally. The music components — the four albums, including the live album — are available for pre-order via iTunes. Stone And Echo the DVD arrives on November 26th.

The band also recently released Three Sixty, a 13-track (or, 19-track deluxe) greatest hits collection. It features the band’s first track in 10 years, “By and Down”.