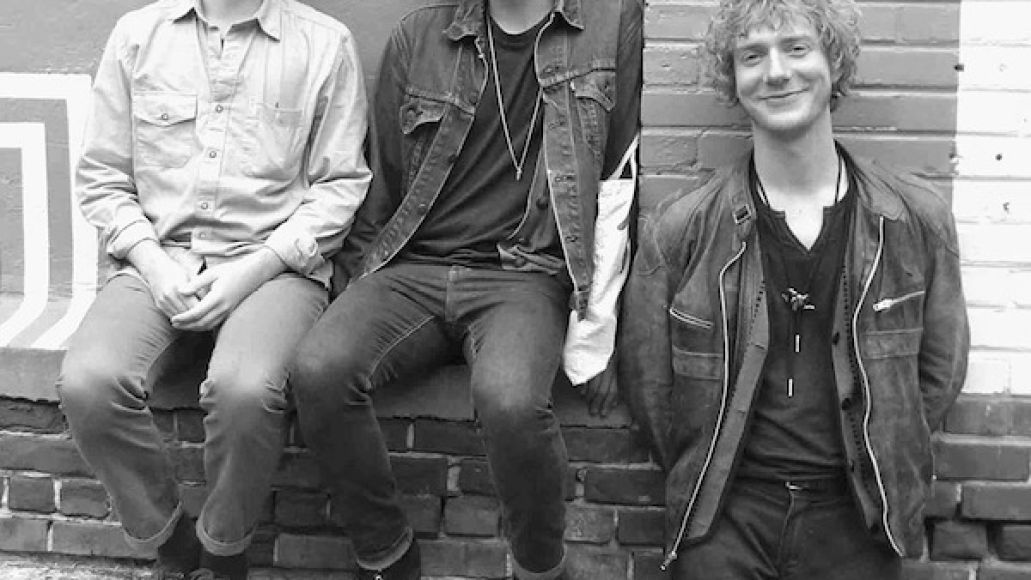 After years in separate bands (Wild Yaks, Harlem, and The Siberians), old buds Hunter Simpson, Jose Boyer, and Christopher Lauderdale decided it was time they got together and started something different. The idea came to fruition when the North Carolina gents moved to NYC, and Daytona was formed. (Quite a geographical lineage right there.) Daytona released their debut EP, Storm So Long, last year, and now they’re ready to unleash their first full-length record.

The self-titled LP was recorded back in the band’s NC home by Lost In Trees’ frontman Ari Picker and mixed in their adopted state of NY by Max Boynton (MGMT, Hospitality). Throughout the record, jangly guitar lines tumble over and over, haphazardly falling into place like the songs’ lyrics of uncertainty and wanderlust. The musical blend of folk, rock, and Afropop sounds buoying the band’s three-piece harmonies creates a sound sitting somewhere between Local Natives and Conveyor. And while the results are pleasantly poppy, it also comes with the weight of pain and confusion that always intermingles with life’s happier moments.

Daytona isn’t due until November 19th via Ernest Jenning Record Co., but you can take a listen to the whole thing below.