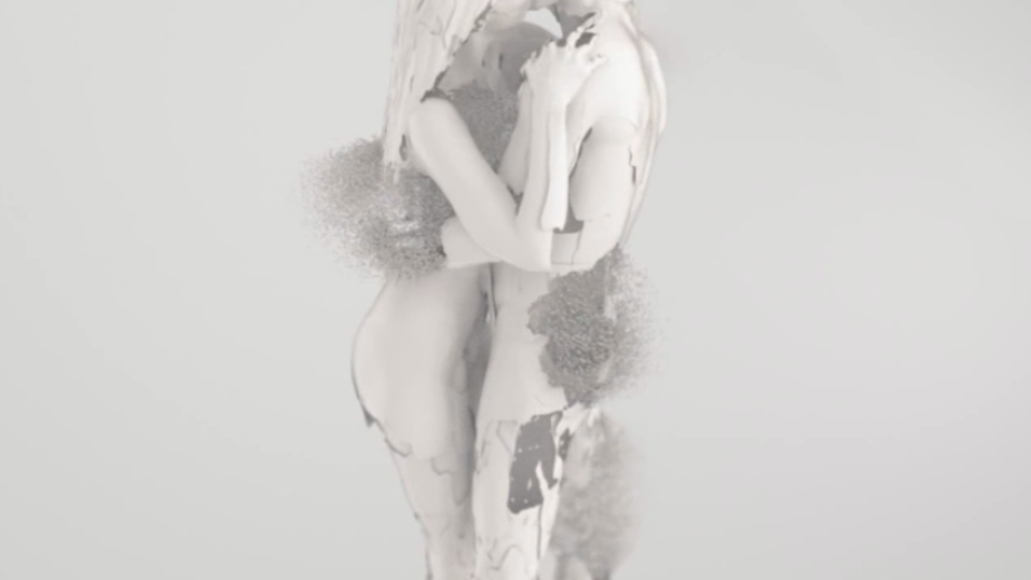 Turns out there’s two videos for the James Murphy remix of David Bowie’s “Love Is Lost”: the one with Bowie and his puppets, and now this one by director Barnaby Roper, which premiered this morning on VICE. It’s a kaleidoscope of computer made imagery, visualizing the creation and destruction of a loving couple. I’m gonna guess this one cost a little more than $12.99 to make.

The “Love Is Lost” remix is one of several new tracks included on Bowie’s The Next Day Extra, an expanded three-disc collector’s edition of his first studio album in 10 years, The Next Day. Stream it here.