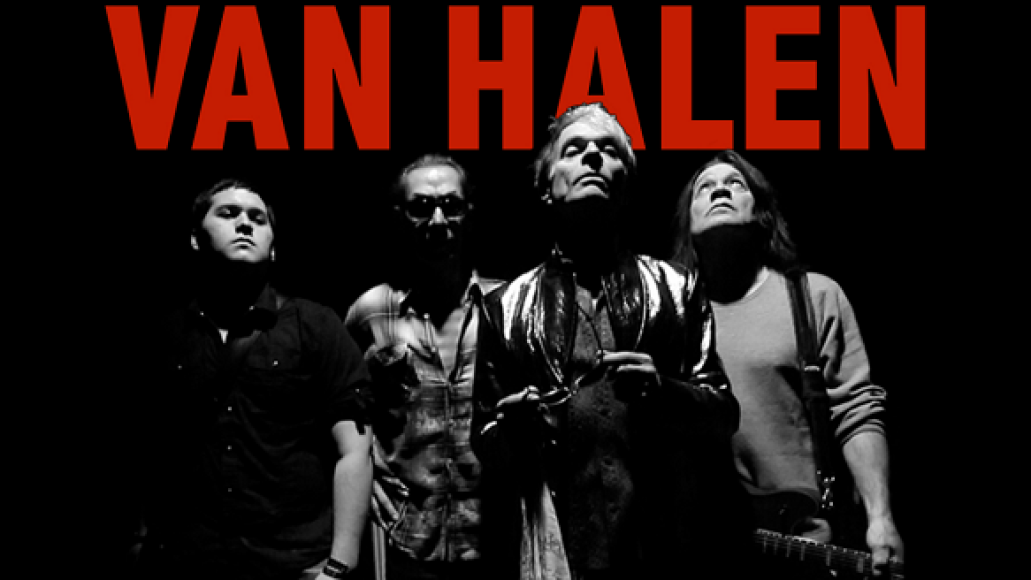 Looks like fans of Van Halen won’t have to wait another 30 years for a new David Lee Roth-led album. In an interview with Jim Florentine on SiriusXM radio’s Ozzy’s Boneyard channel, Roth said a follow-up to last year’s A Different Kind of Truth is in the works. There’s still a bit of a wait, however, as he said the album won’t be ready for about 18 months.

“We start way, way, way in advance,” Roth explained, “’cause we are eminently art-centric, which is a really fancy way of saying we really do generate all the artwork, the graphics, etc. We don’t hire out and have somebody design a bunch of album covers for us and then choose. We start from scratch ourselves.”

That said, the processes of a new album is underway. “I was up at Edward [Van Halen]’s house, maybe three days ago — just before I came here to the city — and we’re starting to put music together,” Roth told Florentine. He added, “We’re writing. I write lyrics routinely. It’s a perishable skill. And the band plays together routinely, at least three times a week. They’re up at Ed’s place, routinely.”

Listen to the whole NSFW interview – plus an extra one from Florentine’s podcast – below (via GuitarWorld).