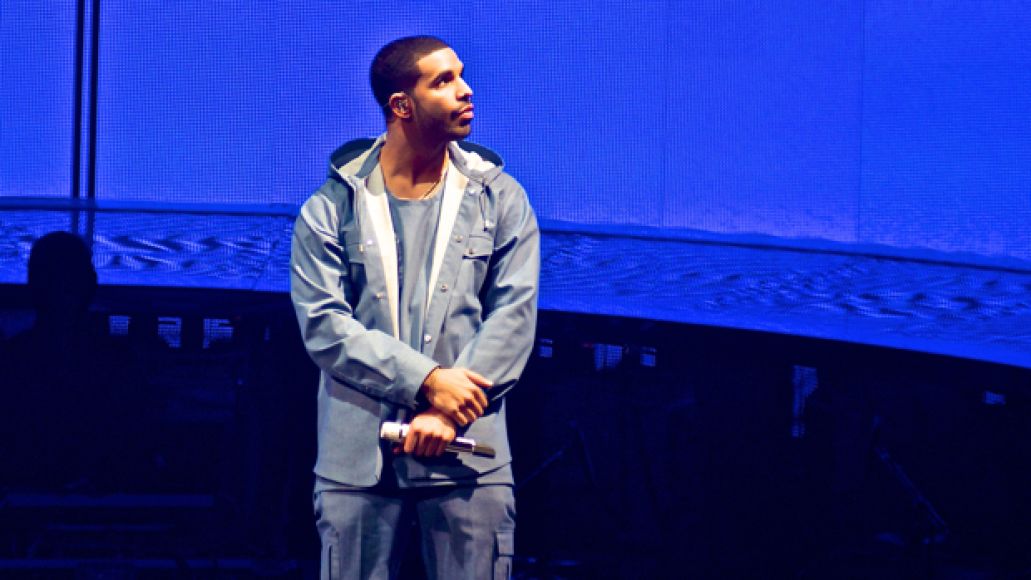 Kanye’s loss is Drake’s gain. After Yeezus bolted for a more lucrative deal with Adidas, Nike has comes to terms with his biggest competition. As Miss Info points out, Drake announced his partnership with Air Jordan, a Nike subsidiary, during last night’s concert in Portland. He also posted to Instagram a photo of Jordans branded with his OVO logo.

“Today also happens to be one of the best days of my life,” Drake told the audience in Portland. “So today, I came to Portland and officially became inducted into the Team Jordan family.” (Nike’s headquarters is based in Portland.)

Drake said the Jordans posted on Instagram on samples. At the moment, it’s unclear if and when the shoes will go to retail. 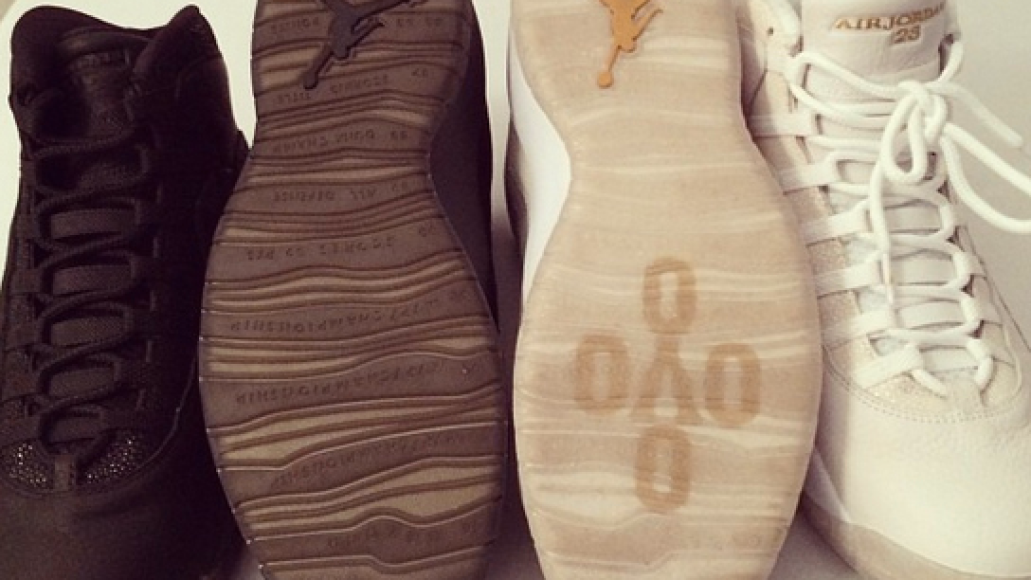 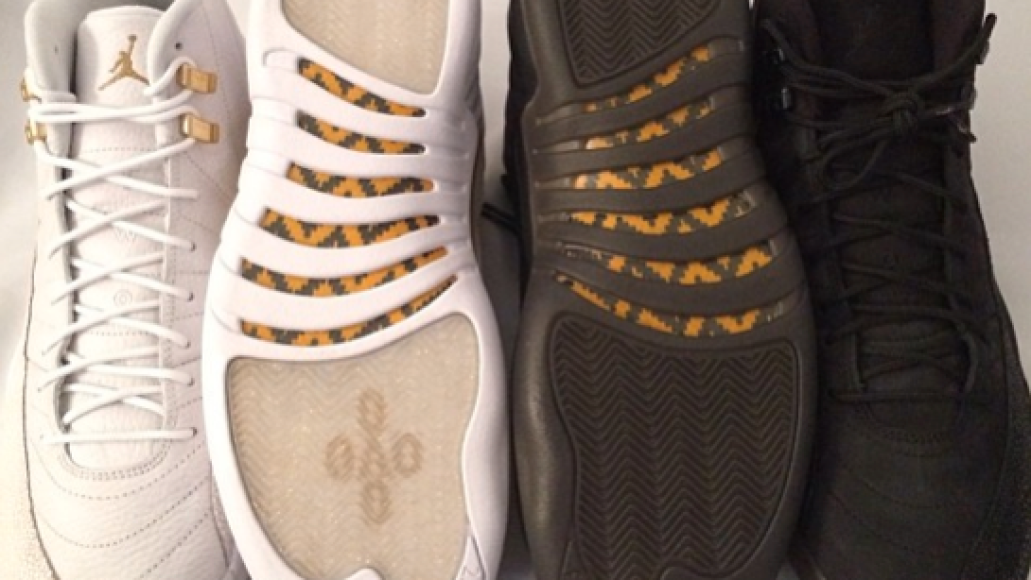