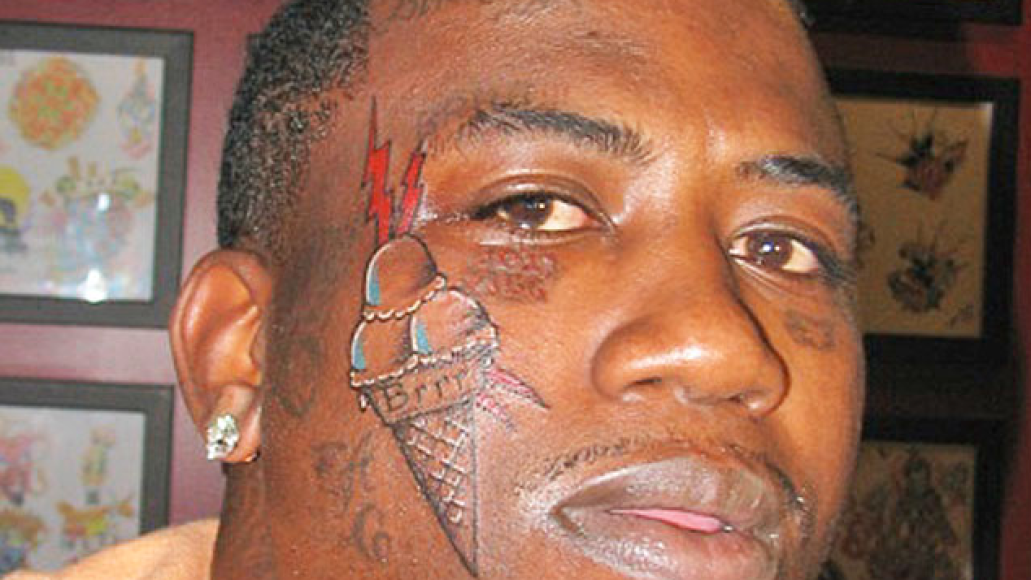 No ice cream for Gucci Mane, but jail time’s in order: the rapper (born Radric Davis) is facing 20 years in a federal prison after being indicted on felony gun charges. According to Rolling Stone, federal prosecutors in Atlanta said Davis will face two counts of possession of a firearm by a convicted felon.

Last September, Davis was twice found in possession of a loaded weapon, which he allegedly used to threaten people. He previously served stints in prison for aggravated assault and assault with a deadly weapon, and as a convicted felon, he is not legally allowed to possess a weapon. He’s currently being detained in DeKalb County Jail.

In light of the news, Davis has reportedly been dropped by Atlantic Records.