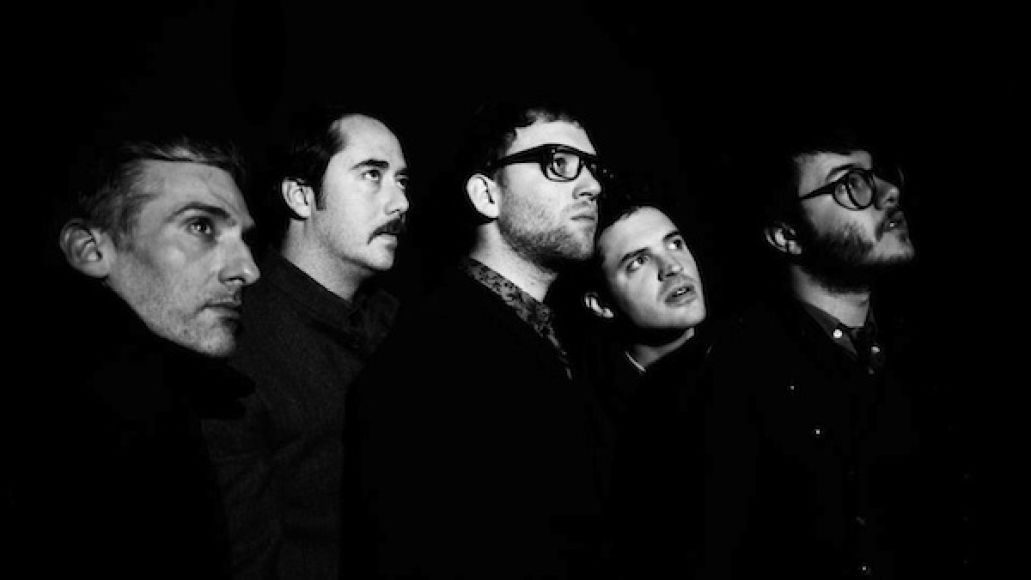 Last we heard from Caveman, they were performing poolside in our summer camp-themed live session series, Welcome Campers. Now, just in time for the chilly December temperatures, the Brooklyn band’s let loose “Empire”, a previously unreleased B-side from their Caveman album sessions. The dark, slow-simmering dream-pop cut takes its time to warm up and hit its stride. But when it does, it’s like watching a wildfire tear through the dead of night, an incandescent blaze of daunting synths and equally moody vocals. Listen in below.