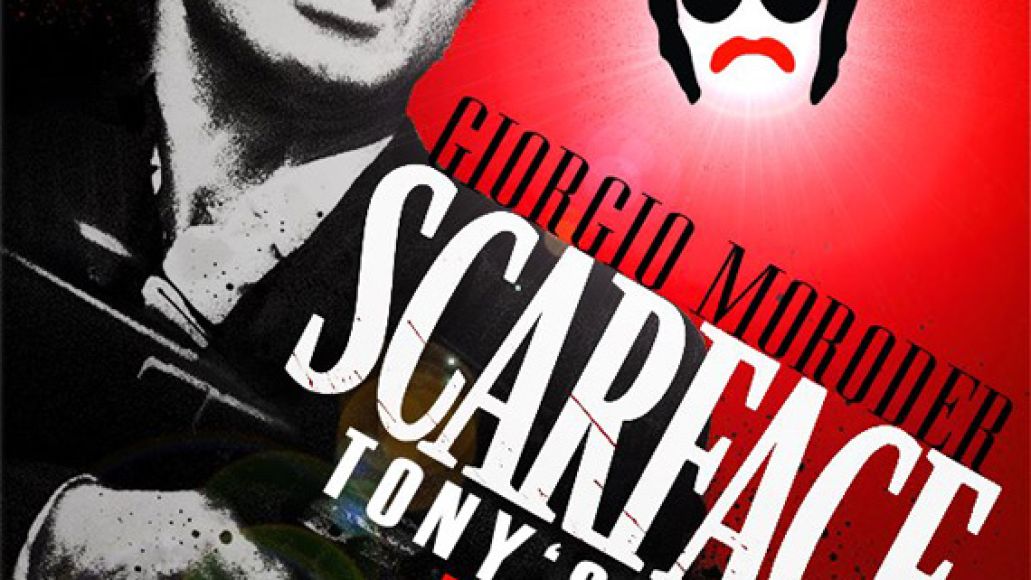 With the ferocity of a man half his age, Italian disco producer Giorgio Moroder has been on a remix tear as of late. The 73-year-old has already added some extra oomph to Donna Summer’s “Love To Love You Baby” and expanded HAIM’s “Forever” into a dance-pop anthem. For his latest project, Moroder is celebrating the 30th anniversary of Scarface by remixing a track from his own equally lauded score.When it was recorded in 1983, “Tony Theme’s” was a classical piece of sweeping proportions, fit for the rise of a true American gangster. Now, Moroder’s recast it as an especially ethereal slice of house, as if Tony Montana had moved his operations from Miami to the sweaty discos of Berlin circa 1979. Listen in below.

In an interview with Entertainment Weekly, Moroder discussed the inspiration and process for recording the remix:

I wanted something a little bit mysterious, because this character is very complex and kind of mysterious coming from Cuba.

I wanted it to have a little bit of a classical feel in the sequence of the chords. The idea came from a German half-classical singer called Klaus Nomi. He had one song where he did a very high voice, a staccato, a little bit like Laurie Anderson on ‘O Superman.’ Those two songs kind of inspired me, so I came up with the chords and then brought in the big choir and strings and all the rest.

And since no Scarface-related post is complete without it, enjoy Senor Montana’s classic catchphrase: