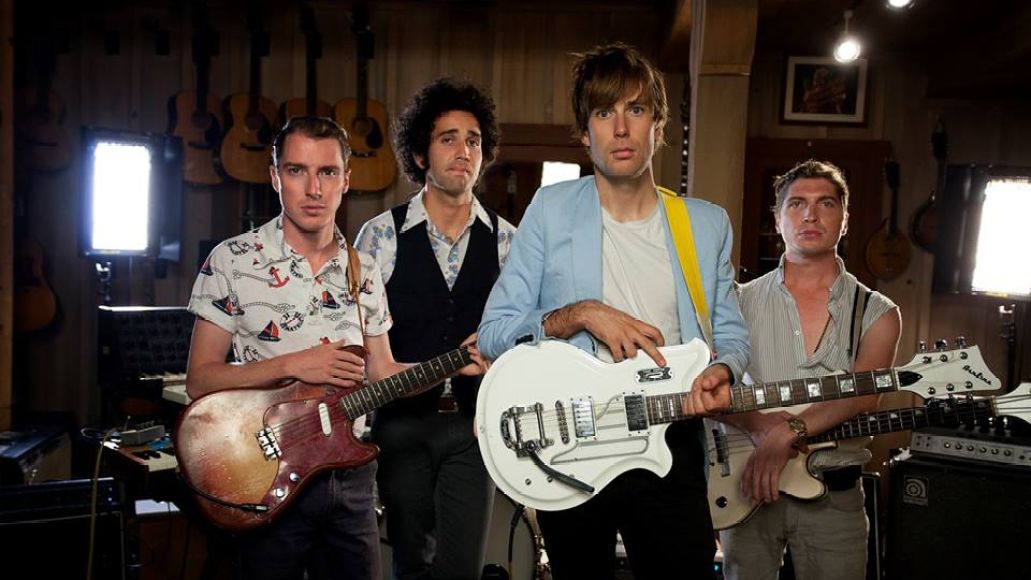 Just a couple months removed from the release of Ski Mask, Islands frontman Nick Thorburn is already back with a new song. Written and recorded this past Friday, “Hawaii” is a stark acoustic ballad reminiscent of the folksier Vapours and Arm’s Way, though some of the shimmery qualities of that era, specifically the catchy hooks and rich harmonies, are nowhere to be found. Most of all, however, it’s a piece that explores its own emotional ocean: whereas Ski Mask continued to touch upon feelings of angst and uncertainty, Thorburn now sounds forlorn and regretful, qualities enhanced by the copious reverb of his vocals. Listen in below.