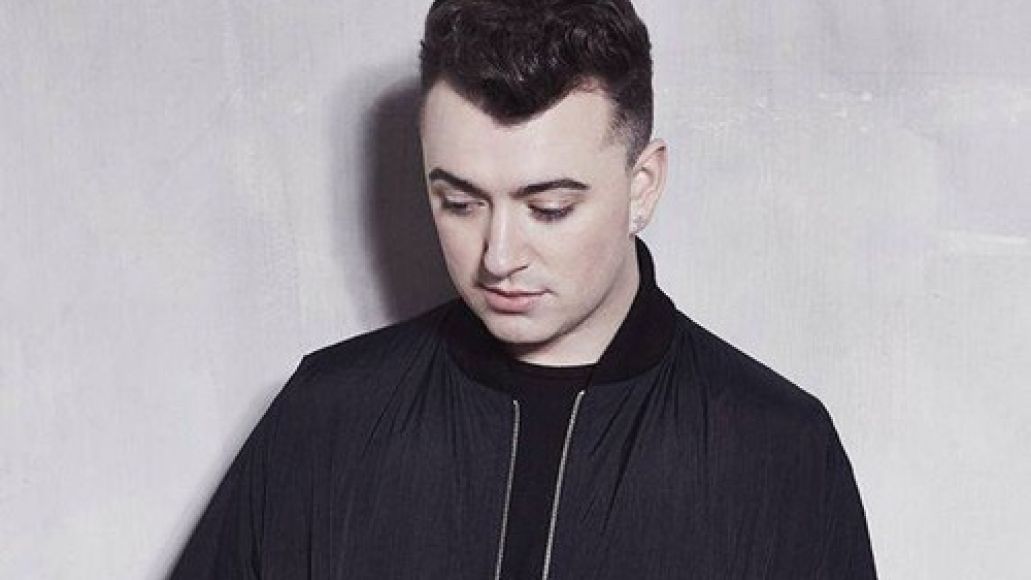 Disclosure and Nile Rodgers collaborator Sam Smith is currently prepping his full-length debut, reportedly due out in May via PMR/Capitol Records. We previously heard his totally devastating demo for “Not In That Way”; now the London crooner offers up the album’s official lead single, “Money on My Mind”.

Premiered on Zane Lowe’s BBC Radio 1 show, it’s a more upbeat slice of electro-soul, showcasing Smith’s acrobatic falsetto flipping through the song’s unforgettable chorus. The track was produced by fellow PMR artist Two Inch Punch; the two previously worked together on “Safe With Me”. Listen in below.

The single will be released on February 16th.