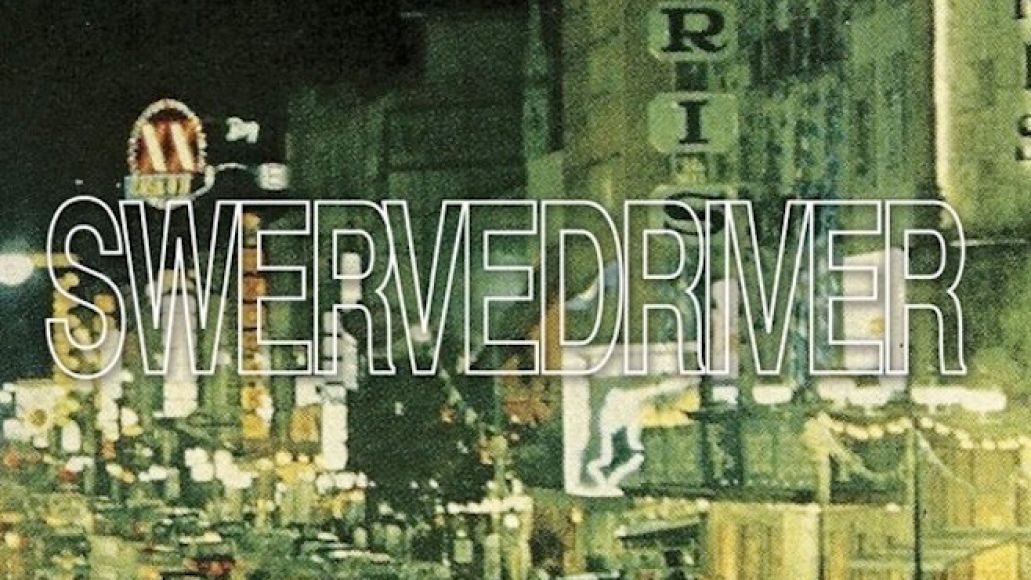 Back in 2012, British psych-gaze outfit Swervedriver kept their reunion alive with a number of shows and an appearance on Late Night with Jimmy Fallon, where they previewed a new cut titled, “Deep Wound”. Well, it’s a year later and they must have really loved that track because it’s now their first official single in, oh, 15 years.

Currently, they’re selling it over at Bandcamp along with an alternate take titled, “Dub Wound”. As Pitchfork reports, Ride’s Mark Gardener contributed vocals to the single and assisted with the B-side, as well. As expected, a little star power never hurt anyone.

If you dig either, perhaps you’ll be pleased to know they’re working on a new full-length for next year, which would be their first since 1998’s 99th Dream. Who says nostalgia can’t exist in 2014?