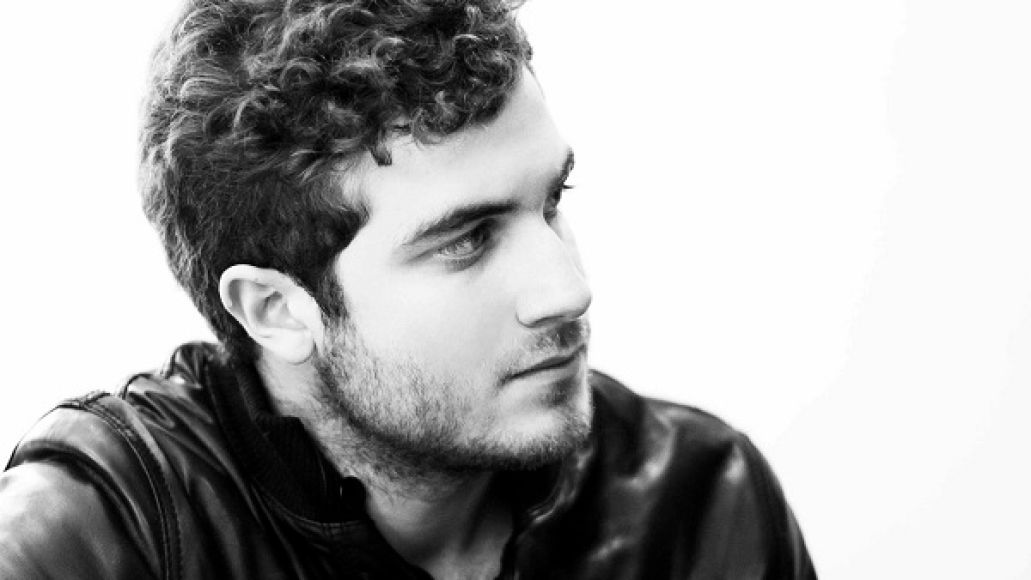 Today (December 8th) marks the 33rd anniversary of John Lennon’s assassination. While fans are undoubtedly laying flowers in front of The Dakota, Nicolas Jaar has decided to commemorate the death of The Beatles legend with a new mix called “Our World”. Stretching over an hour long, the mix opens with the famous announcement sportscaster Howard Cosell made during Monday Night Football on the night of Lennon’s death, and closes with Lennon’s own “Oh My Love”. Listen to the whole thing below.