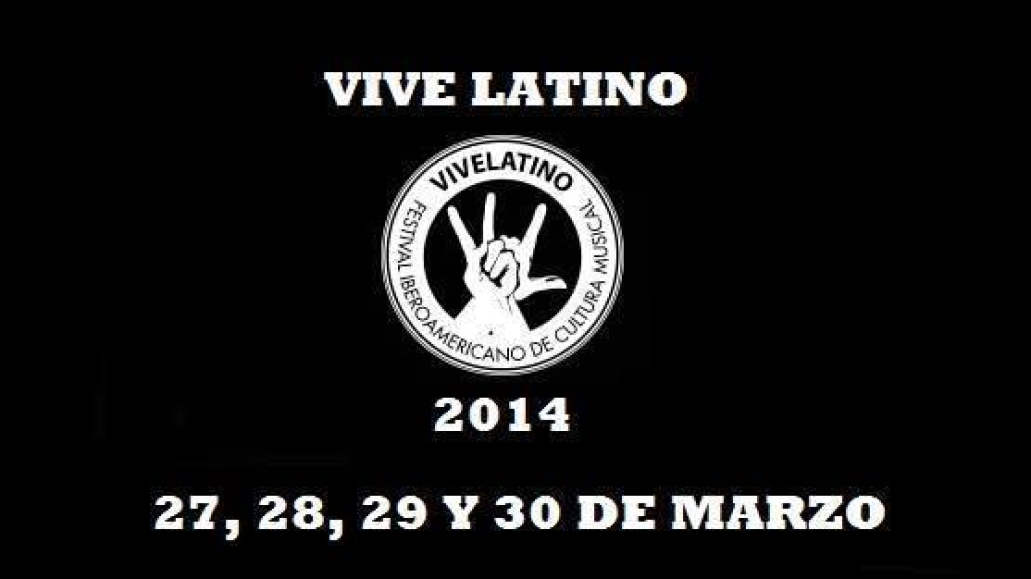 Vive Latino has revealed the lineup for its 2014 festival, which takes place March 27th – 30th at Foro Sol in Mexico City.

Ticket details and other information can be found via the festival’s website.