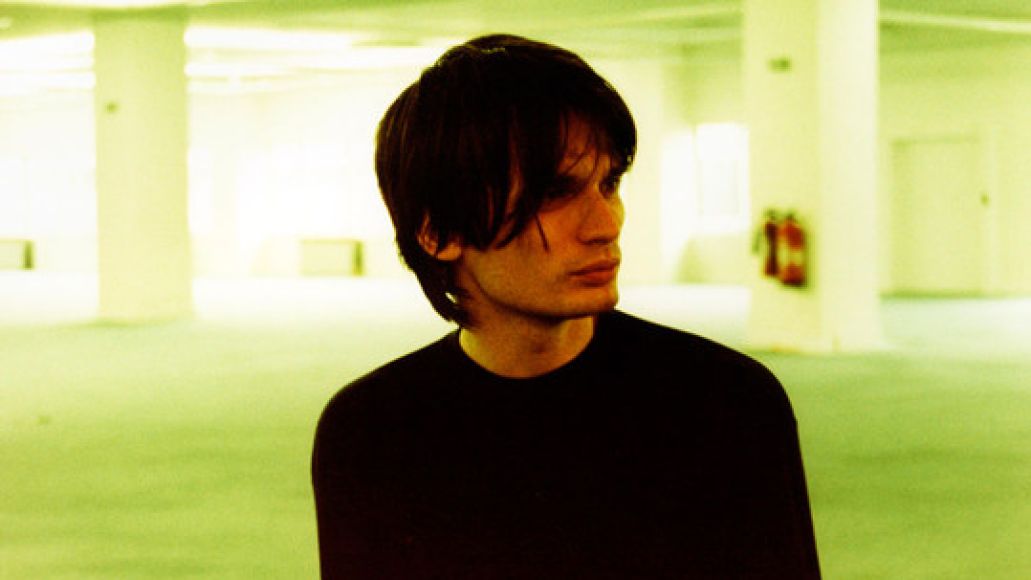 Radiohead guitarist Jonny Greenwood has written a composition entitled “Water” for the Australian Chamber Orchestra, as Noise 11 reports. Greenwood worked on the piece at the orchestra’s Sydney studio following the conclusion of Radiohead’s Australian tour in 2012. He also traveled to India, where he “absorbed more influences.” It will be debuted live in 2014.

Of course, this is not Greenwood’s first rodeo as a composer. He previously penned soundtracks for films such as The Master and There Will Be Blood, and also teamed with avant-garde composer Krzysztof Penderecki for a collaborative release in 2012.

Below, listen to Greenwood’s composition “Doghouse” as performed by the BBC Orchestra.