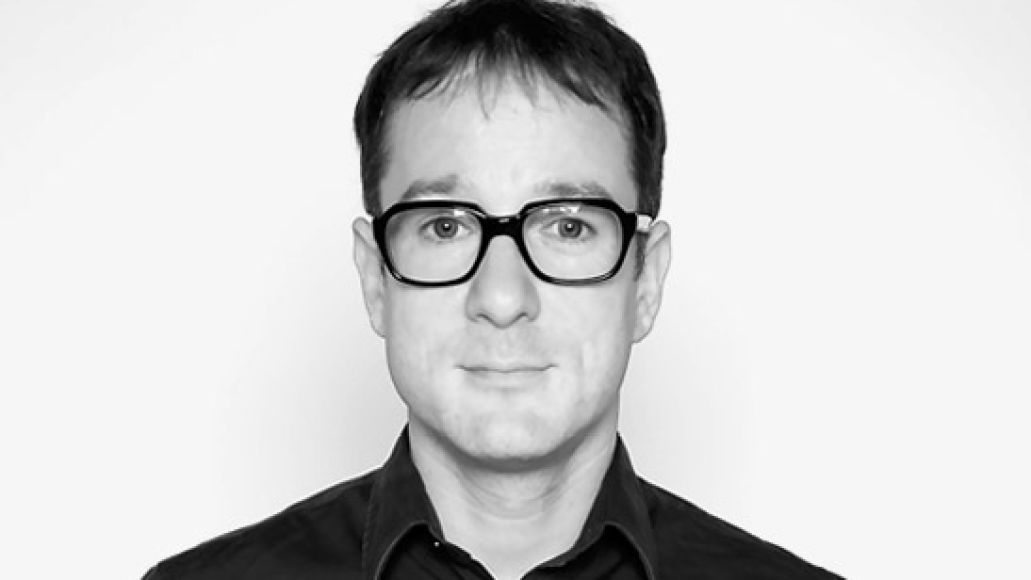 Though Matt Sharp resurrected The Rentals back in 2006, it’s been 15 years since he’s released a full-length studio effort under the moniker. In 2014, he’ll finally return with the band’s third LP via Polyvinyl Records.

Additional album will be announced in the near future. Until then, check out the video for the band’s hit single, 1996’s “Friends of P”.