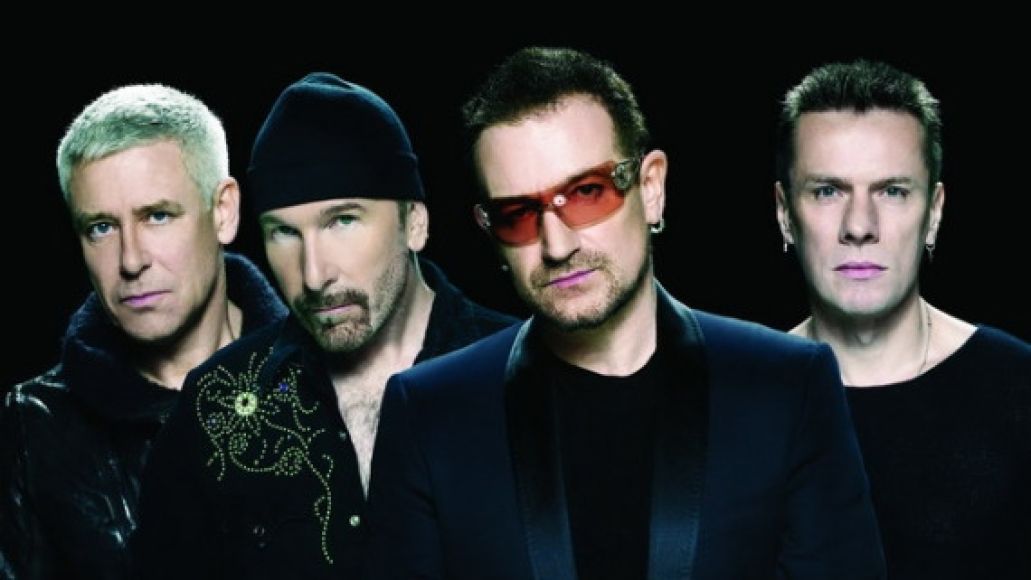 U2 have reunited with their longtime label Island Records for the release of their next studio album, which is expected in Spring 2014.

As The Guardian notes, the band was discovered by Island in the late 1970s and remained a member of its roster up until seven years ago when change in management caused them to sign with Mercury. However, after Universal closed Mercury earlier this year, U2 found themselves free agents. A source explained to The Guardian, “They are going back to their spiritual home.”

As previously reported, U2 worked on the as-yet-untitled album with producer Danger Mouse, which included sessions at Electric Lady Studios in NYC. Bassist Adam Clayton recently discussed the album with an Irish radio station, calling it “a bit of a return to U2 of old, but with the maturity, if you like, of the U2 of the last 10 years.”

U2 returns to Island Records for release of new album