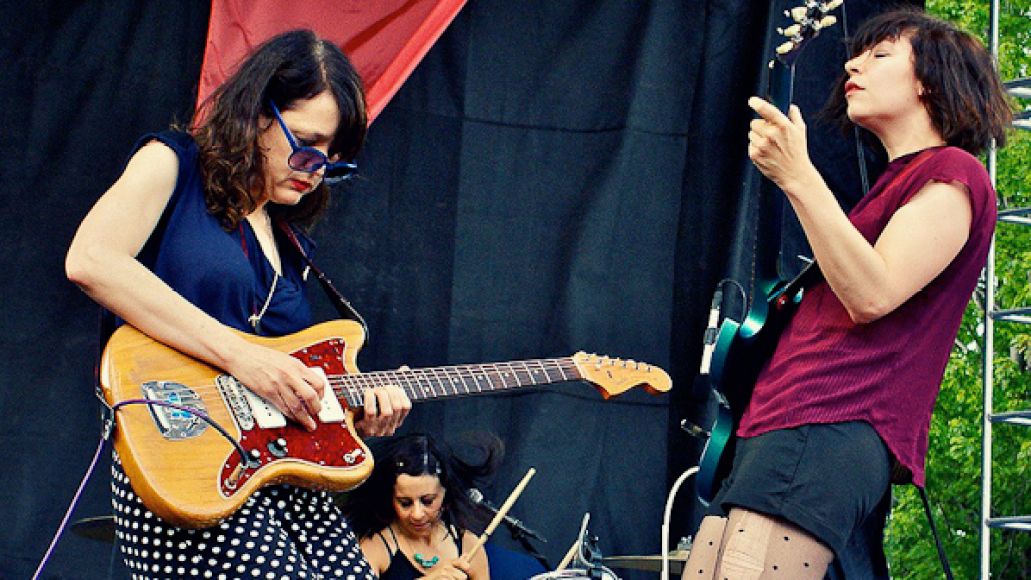 This should undoubtedly lead to more speculation of an impending Sleater-Kinney reunion: in a new interview with The Skinny (via FACT), drummer Janet Weiss reveals that Wild Flag, her super project with fellow Sleater-Kinney bandmate Carrie Brownstein, Helium’s Mary Timony, and Rebecca Cole, is all but over.

“It was great but I think it just kinda ran its course,” Weiss explains. “It’s hard to have a band when you live five hours apart by plane.”

Wild Flag released their Top Star-earning debut in 2011 and toured extensively up until last summer. When not reuniting on stage with Corin Tucker, Brownstein stars in Portlandia and Weiss is a member of Quasi. Meanwhile, Timony recently launched the band Ex Hex, and Cole is touring with Telekinesis.

Below, watch their video for “Romance”.