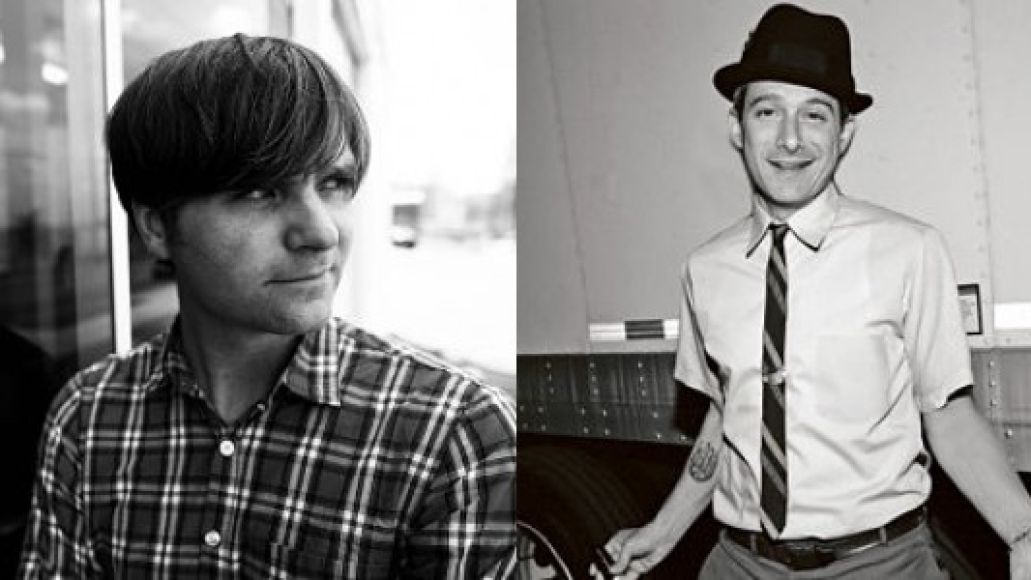 Aside from their A-list day jobs, Death Cab For Cutie’s Ben Gibbard and Beastie Boys’ Adam “Ad-Rock” Horovitz have each stepped out on their own in recent years for soundtrack gigs. Gibbard previously provided music for the 2006 documentary Kurt Cobain: About a Son, while Horovitz scored 2011’s off-Broadway play Gloucester Blue and last year’s Truth About Lies. Now, as Indiewire points out, both men have contributed to new films debuting later this month at Sundance Film Festival.

For just his second cinematic outing, Gibbard has scored the indie comedy-drama Laggies, the latest from “mumblecore” mastermind Lynn Shelton (Humpday and My Sister’s Sister). The film stars Keira Knightley in a “coming of age story about a 28-year-old woman stuck in permanent adolescence that lies to her fiancé about going on a retreat and spends the time hanging out with friends instead.” The cast is rounded out by Sam Rockwell, Chloë Grace Moretz, Ellie Kemper, Jeff Garlin, and Mark Webber.

Meanwhile, Horovitz has contributed new songs to No No: A Dockumentary, the “story of the pitcher Dock Ellis who threw a no-hitter while tripping on acid in the ’70s.” According to press for the film, it utilizes Ellis as an “emblematic (symbol) of professional baseball’s excess in the 1970s.” The documentary was inspired by a similarly-titled animated version released in 2010 that’s since gone viral. It’s directed by Jeffrey Radice (short documentaries The King, Dick, and LSD A Go Go). Check out the original animated version below.

The Sundance Film Festival runs January 16th-26th in Park City, UT. If either film secures a distribution deal, they could hit theaters by early spring.