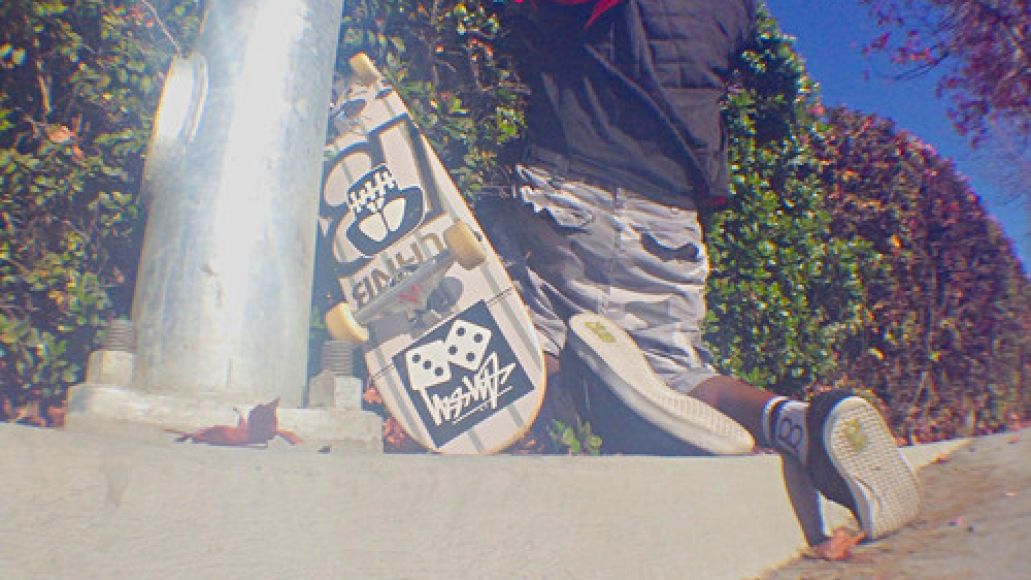 Del the Funky Homosapien had a busy 2013: not only did he reunite with Deltron 3030 for Event 2, but he also dropped Hieroglyphics’ first new album in a decade. By the looks of it, 2014 will be equally prolific. Just 48 hours into the new year, he’s dropped a surprise new solo LP entitled Iller Than Most.

As he wrote on SoundCloud:

This is a new FREE LP that is futuristic and fun- but still on some Hiphop shit. Lyrically ill but fun to listen to, nothing super heavy. I did the production on it as well. Hope yall enjoy it, peace.