With Bruce Springsteen’s 18th studio album, High Hopes, released this week, The Boss and his E Street Band, with the new, temporary addition of virtuoso Rage Against the Machine guitarist Tom Morello, will embark on a tour of the southern hemisphere from late January to early March. While no North American shows have been announced yet, it’s likely Springsteen will return to the States for a few shows. In hopes of this happening, Staff Writer Josh Terry compiled his own Dream Setlist.

Making a Bruce Springsteen dream setlist is undoubtedly contentious, with the hundreds of songs he’s released over his nearly 50-year career, the 18 studio albums, outtakes, live-only cuts, and numerous covers. Any fan of The Boss has their own list of songs they want to hear during one of his legendary shows, and chances are that with his concerts usually passing the three-hour mark, they’ll hear at least some of them. 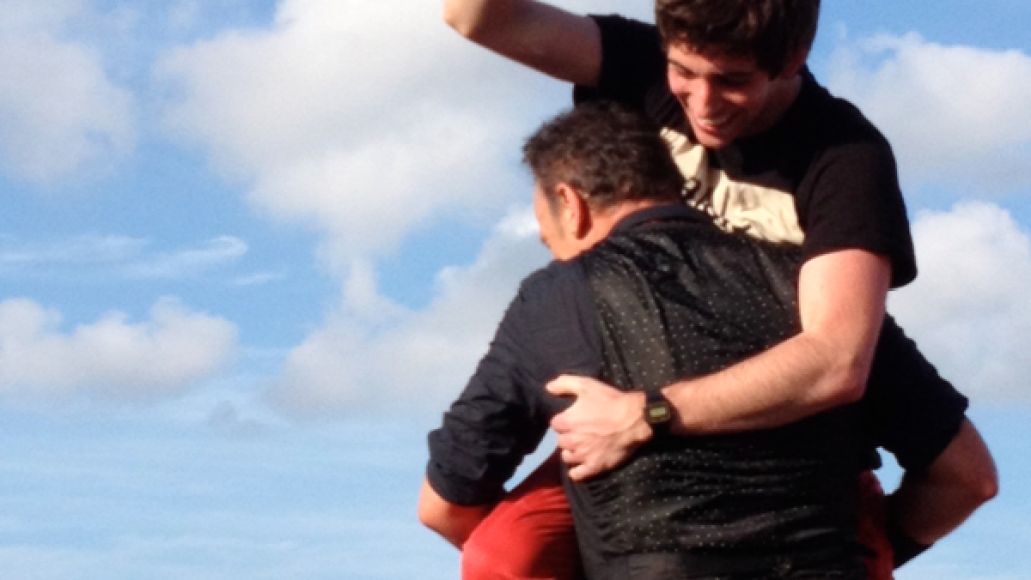 The challenge was choosing a worthwhile setlist when the man, in tip-top shape at 64, plays for so long and always changes up his shows, often taking cues from screaming fans dying to hear their favorite tracks. So, for the sake of not getting too messy, I cut out the unreleased tracks, covers, and B-sides to focus only on his 18 studio albums. Some records for fairly obvious reasons, like the ill-conceived Human Touch, aren’t on here at all. And to be perfectly fair, I admit I have a huge bias in favor of his earlier output, so you’ll see more songs off The Wild, The Innocent, & the E Street Shuffle or Born To Run than say, The Rising and Devils & Dust.

Narrowing the list to 25, I’ve also ordered them to feel like a typical Springsteen set. Many of these tracks, like the underrated “Incident on 57th Street” or lovely “Drive All Night”, weren’t played too often on his last tour, while some, like “Atlantic City”, “Born To Run”, and “Thunder Road” are all set staples I’ll never get sick of. Darkness on the Edge of Town highlight “Prove It All Night” would open the set, followed later by early anthem “Growin’ Up” and the peppy “Hungry Heart”. The River’s under-appreciated piano ballad “Drive All Night” would also make an appearance as well as the raucous “Adam Raised a Cain”, and my personal favorite, the run-away-with-me epic “Rosalita (Come Out Tonight)”, would end the regular set right before an encore of consecutive hits.

This dream setlist isn’t meant to be entirely representative of Springsteen’s career– we’ve already done that— but rather to roughly follow what one of his concerts would look like if I got to be in charge. I’m sure your list would be vastly different, and that’s a testament to Springsteen’s marvelous career. So, Bruce, if you’re reading and plan to hit Chicago soon, I’ll be the guy screaming for “Kitty’s Back”.