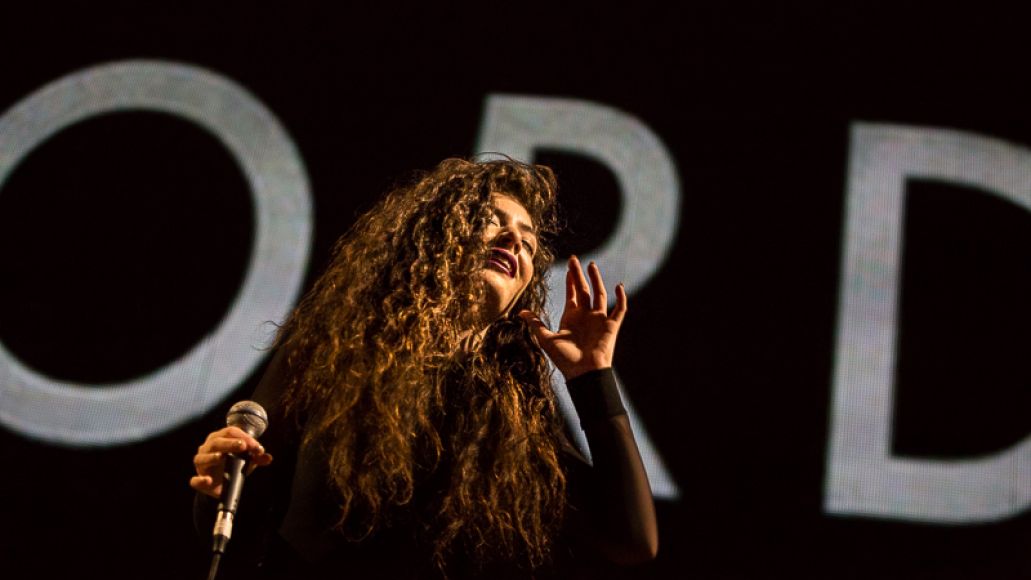 
The lineup for the 2014 Grammys already promises a star-studded collaboration between Daft Punk and Stevie Wonder, in addition to performances by Kendrick Lamar and Pink. Today, the Recording Academy confirmed even more acts scheduled to perform during this year’s gala, including Metallica, Lorde, and Katy Perry.

Metallica, whose Through the Never soundtrack is nominated for Best Recording Package, will be performing at the Grammys for the first time in over two decades. They’ll be accompanied by Chinese concert pianist Lang Lang for the same reason Kendrick Lamar will be accompanied by Imagine Dragons. Because, the Grammys!

Meanwhile, Lorde will be making her Grammys debut and will presumably perform “Royals”, which is nominated for both Song and Record of the Year. As of now, she’s not involved in any weird collaboration, but I hear Chief Keef has expressed interest.

The Grammys take place in Los Angeles on January 26th and will be aired on CBS.