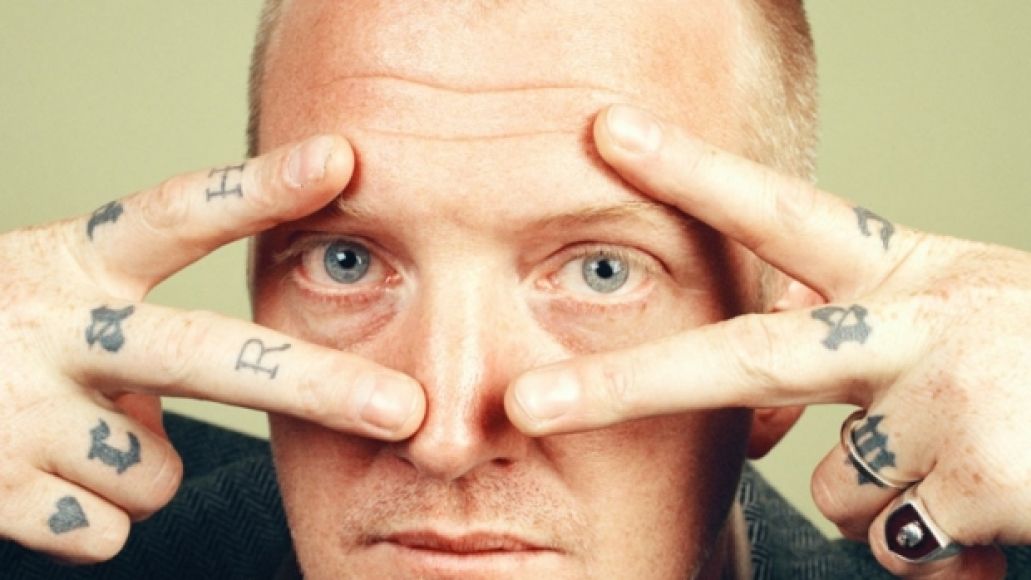 In addition to rocking with Queens of the Stone Age, Josh Homme has proven to be quite the comedian in recent years. No doubt he secured his upcoming appearance on this season’s Portlandia thanks in part to his taxidermy love song with Reggie Watts, a spellbinding Star Wars audition tape, plentiful sketch comedy experience, and an entertaining run as a spawn of Satan. Now, he’s set to stretch his comedic wings once again by participating in a fundraiser event later this month called — wait for it — A Night Of A Thousand Vaginas. No, it’s not at all what you think. Well, maybe a little.

Set to take place January 19th at Los Angeles’ Largo nightclub, the comedy event is sponsored by the reproductive rights group A Is For and will help to benefit the Texas Abortion Fund. In addition to Homme’s appearance, the event will be hosted by Parks and Recreation actress Retta and actor/writer Laura Kightlinger and will feature performances from comedians Zach Galifianakis, Sarah Silverman, Steve Agee, Jen Kirkman, and Tiffany Haddish. Tickets run from $60-$100; snag yours at the official Largo website.

No word yet on what Homme’s part will involve,  but let’s hope it just him, Silverman, and plenty of puns.

When he’s not tickling funny bones, Homme is currently on tour with QOTSA. After the band wraps up their engagements in September, they’ll hit the studio to record the follow-up to last year’s …Like Clockwork.