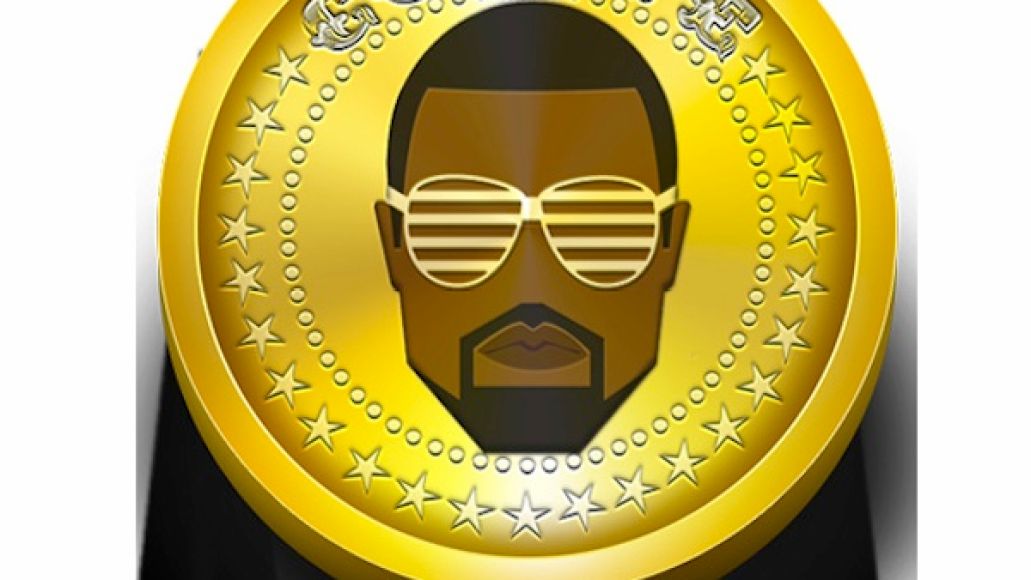 Just last week, a group of anonymous coders announced a new line of cryptocurrency inspired by Kanye West called — savor the sweet, sweet anticipation — Coinye West. Following in the footsteps of favorites like BBQcoin and Doge, the currency’s creators told VICE that they weren’t “sure how Kanye is gonna react to this. We hope he loves it, but if he doesn’t, he really isn’t someone we want to piss off.” Now, with just days until the January 11th launch date, they have their answer… in the form of a cease-and-desist letter.

As the Wall Street Journal (via Exclaim) points out, West’s legal team submitted the court documents yesterday morning, arguing that the use of Kanye’s image on the currency is a clear instance of trademark infringement. “Given Mr. West’s wide-ranging entrepreneurial accomplishments, consumers are likely to mistakenly believe that Mr. West is the source of your services,” wrote attorney Brad Rose.

Rose added that if the seven individual responsible for Coinye don’t comply, his firm of Pryor Cashman LLP will “notify the cryptocurrency community at large of your infringing actions and pursue all legal remedies against any business that accepts the purported COINYE WEST currency.” They’re also seeking for the group to hand over their website and deactivate the Facebook and Twitter accounts for Coinye.

In response, the creators of Coinye have pushed up the launch date for Coinye to today (January 7th) at 7pm PST. And for added legal protection, they’ve changed the currency’s name to just “Coinye” and moved to a domain registered in India. In an interview with WSJ, the creators said, “We want to release this to the public before the man can try to crush it. They’ll still come after us, but that’s OK.”

Update: They also gave the coin a new look: 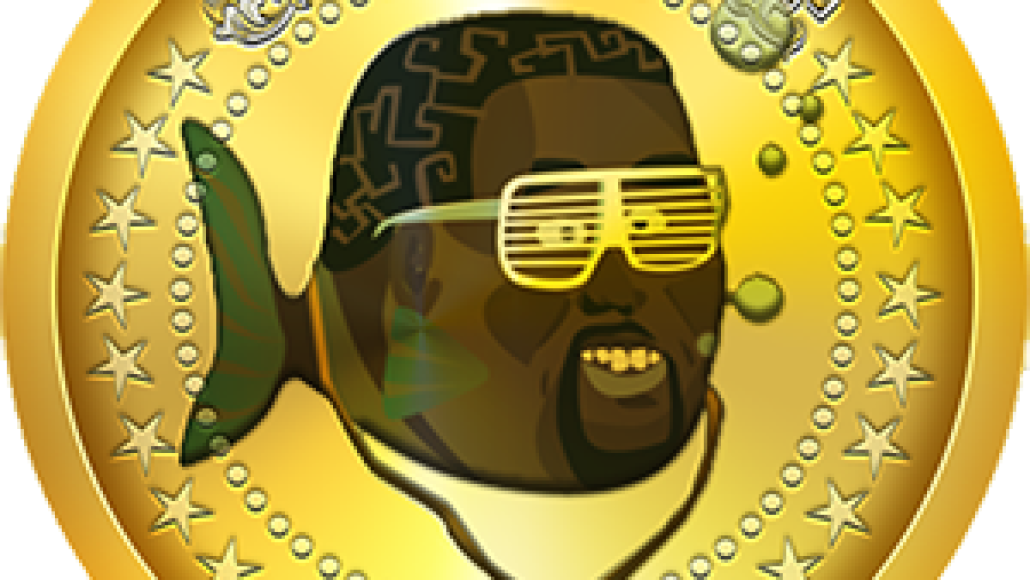 They also drove their point home by tweeting the following:

"WHO GON STOP ME HUH" ? Coinye feelin' the heat, gonna spread what we got so far before the bigwigs steal our work!! http://t.co/Aql5N1tNp5

On the plus side, if Coinye does launch early, maybe we can all buy tickets for the newly-expanded Yeezus tour.

Oh, and Kanye, this one’s for you: 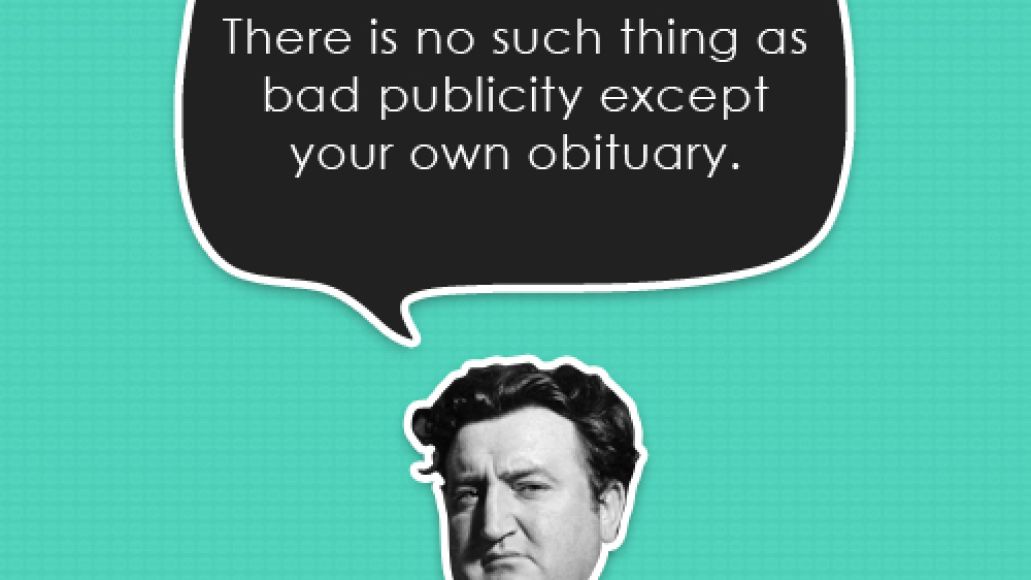