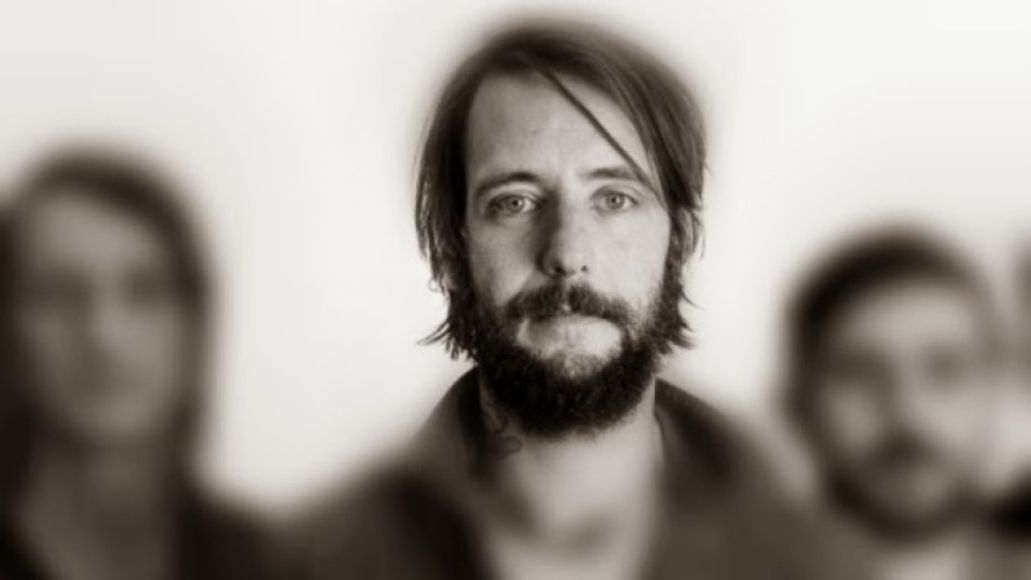 With a cover song, an artist pays tribute to another act that’s inspired or entertained them. But what if that very homage then warms the ol’ cockles of the original artist? If you’re most any musician, you dutifully cover one of the coverer’s (that’s a word now) own original songs in a mutual display of admiration. But if you’re Band of Horses frontman Ben Bridwell, you show your appreciation by tackling the very same cover. Right.

The story began last week, when UK songtress Denai Moore released a cover of BoH’s Everything All The Time standout “Pt. One”. Through the magic of the Internet, Bridwell quickly heard her rendition, and was so touched that he immediately recorded his own acoustic take. If you’re keeping score, it’s a cover of a cover, like some glorious musical version of Inception.

Hey Everybody! Hoping your new year is off to a great start and that you all are well. Things are picking up for us as we get back to the dream job of playing music for you.

The other day as i was going about my usual business I came across this cover of our song “Pt. One” done by Denai Moore ( http://bit.ly/1axhwSs ). I was so taken by her version and the unique spin she brought to it, that it inspired me revisit the song myself. In short, I’m kind of covering her cover of one of my songs. Or something like that.

It’s very raw and clumsy but it’s coming from a good place. Much respect to Denai for spreading the good word and doing it beautifully.

While not a complete rehash, Moore’s version of the 2006 single does have a kind of jangly romanticism to it, making it almost danceable. In turn, Bridwell approaches his new version with a sense of enthusiasm and playfulness and some light, crisp reverb, playing up more of the track’s intimate and earnest qualities. Listen in below.

This is the second time Bridwell’s gone solo in recent months; back in October, he released four acoustic tracks under the Birdsmell moniker. And for even more acoustic Band of Horses, the group will release a full live album, entitled Acoustic at the Ryman, on February 11th.

Listen: Ben Bridwell covers a cover of Band of Horses' "Pt. One"