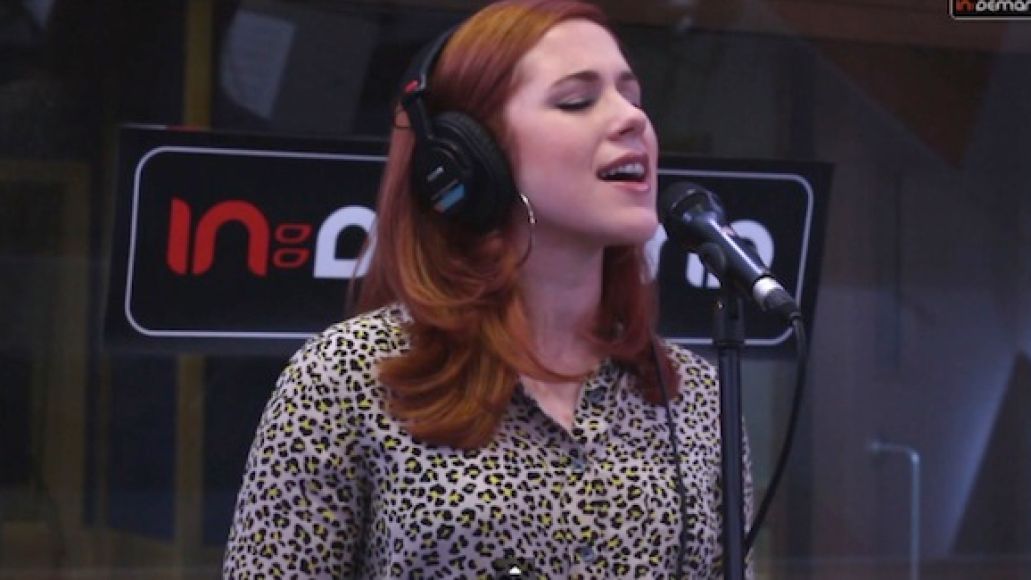 Katy B temporarily ditches her clubby house roots in favor of Top 40 pop with a cover of One Direction’s “Story of My Life”. The English dance-pop artist, whose own new record Little Red is on the way next month, revealed her faithful rendition during a visit to UK radio show In:Demand. Backed only by a keyboard, her voice is allowed to shine through with much of the vulnerability we heard on her single “Crying For No Reason”. Her genre crossover here is nice and oddly enough feels natural; kudos to Katy, and yes, even kudos to One Direction (and their songwriters), who I now believe exist.

Katy B’s Little Red is due out February 10th via Rinse/Columbia.

Listen: Katy B covers One Direction's "Story of My Life"