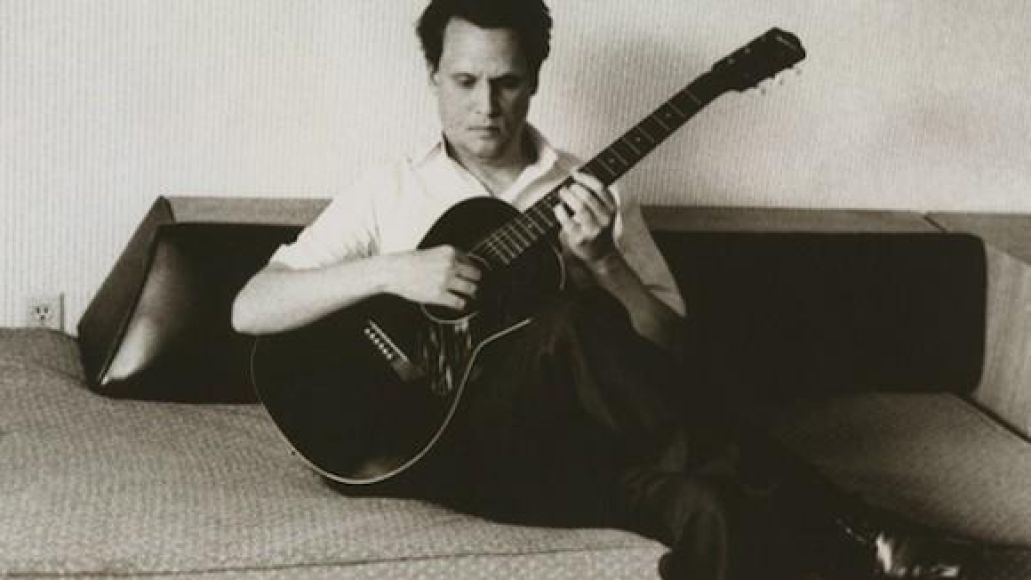 On February 4th, Mark Kozelek returns with his sixth Sun Kil Moon album, Benji, via his own imprint Caldo Verde. The new LP follows May’s collaboration with The Album Leaf, Perils From the Sea, and is said to feature a number of guests, including Will Oldham, Sonic Youth’s Steve Shelley, vocalist Jen Wood (The Postal Service, The Black Heart Procession), and Owen Ashworth (Casiotone for the Painfully Alone, Advance Base).

Already we’ve heard two cuts off the LP, “Richard Ramirez Died Today Of Natural Causes” and “Micheline”. Now Kozelek returns with likely his catchiest number to date, “Ben’s My Friend”. Who’s the amigo, you wonder? As Pitchfork points out, the sincere and sax-filled narrative is about Death Cab For Cutie’s Ben Gibbard and the strains friendships undergo once competition becomes a factor. Listen in over at Pitchfork.