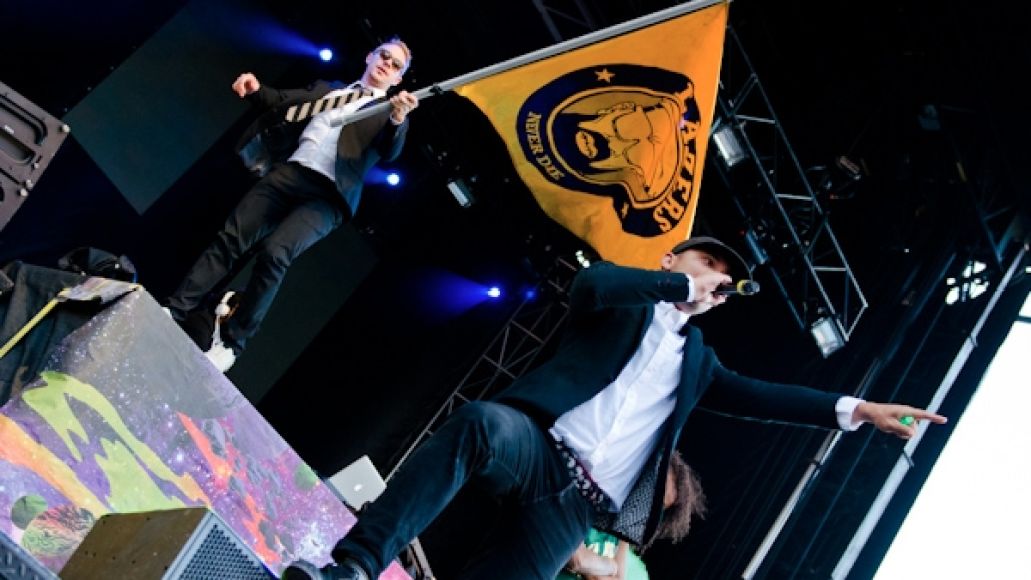 Major Lazer has wasted no time in following up last year’s Free the Universe. Diplo took to Twitter on Saturday to reveal that his project with Jillionaire and Walshy Fire will drop a new EP in February. They won’t be doing it alone, however, as Pharrell, Sean Paul, RDX, Machel Montano, and Elephant Man have all been named as collaborators. No other information has been detailed, but expect more for the lazer-armed dance hall party maker soon.

In the meantime, check out the live-action debut of Major Lazer in the video for “Scare Me”.