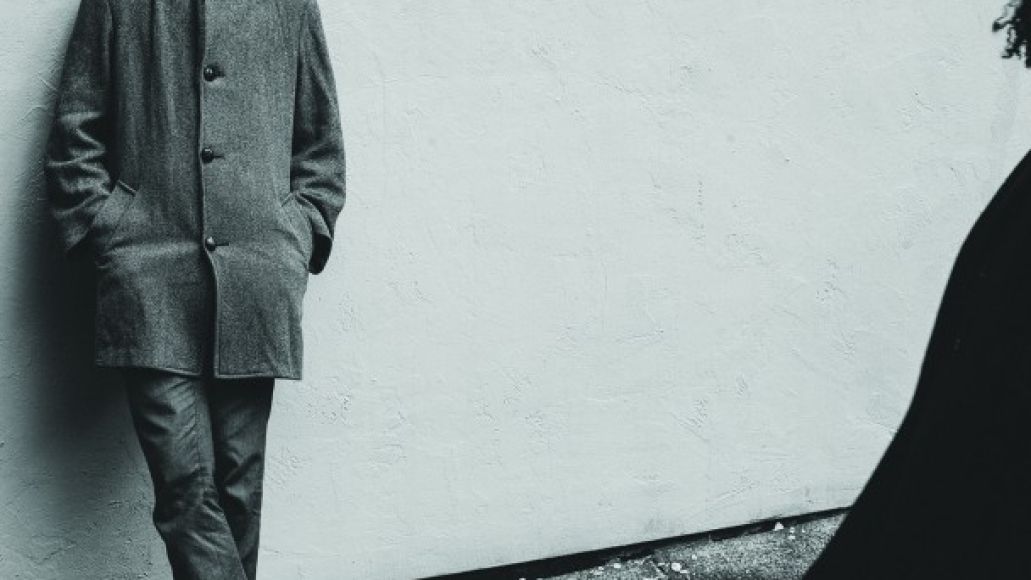 While we haven’t heard much from Seattle’s Mt. St. Helens Vietnam Band, former frontman Benjamin Verdoes has gone ahead and whipped up his own solo debut. The Evil Eye, due to hit shelves on January 14th through Brick Lane, finds Verdoes exploring new sonic territories far and away from the jangly raucous found on past Mt. St. Helens records like Where The Messengers Meet. Case in point: the album’s title track, a groovy indie-pop charmer flushed with enough grand little moments to keep the hips of dancers and lovers alike swaying well past midnight. Listen in over at Stereogum.