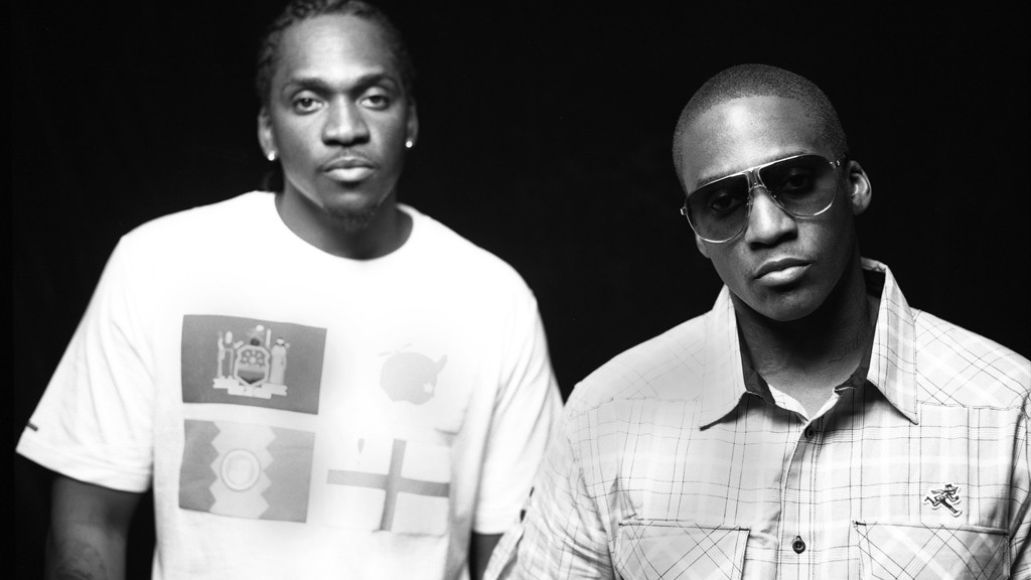 Last year, real-life hip-hop brothers Pusha T and No Malice reunited as Clipse and recorded together for the first time in four years. Now, it appears the brothers are working on a new album, their first since 2009’s Til the Casket Drops.

According to hip-hop blogger Karen Civil, Pusha and No Malice are currently in the studio with Pharrell Williams and The Neptunes. The news was seemingly confirmed by Pusha T after he shared Civil’s story on his Facebook.

Pusha T was believed to be working on a new solo album called King Push, the follow-up to last year’s My Name Is My Name. It remains unclear if he is working on both albums simultaneously, or has shifted his focus entirely to Clipse.

Below, check out Clipse’s 2009 single “Kind Like a Big Deal” featuring Kanye West.