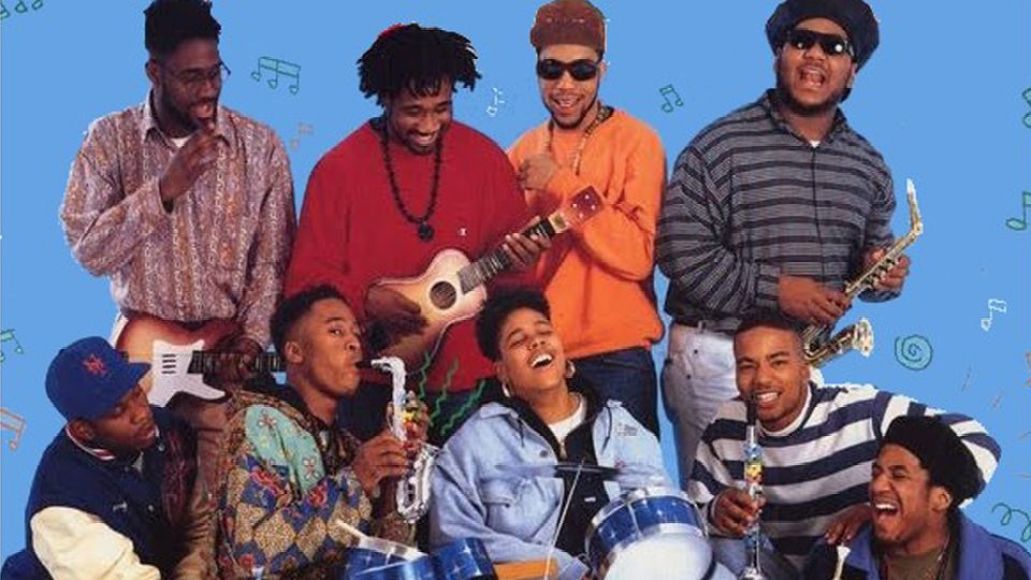 Spoiler alert: in The Wolf of Wall Street, Leonardo DiCaprio and Jonah Hill play best buddies who also happen to be co-dependent drug addicts and immoral money-grubbers. As it turns out, their relationship is so mutually beneficial, they’re moving it off the big screen and into the real world. As Deadline reports, the duo has teamed up with A Tribe Called Quest’s Q-Tip for a scripted television show based on the rapper’s experience as a member of the Native Tongues collective in the late ’80s and early ’90s.

In addition to ATCQ, Native Tongues featured the Jungle Brothers and De La Soul, all of whom worked together to promote “positivity and good-natured Afrocentric lyrics.” While they never recorded an album as a proper collective, Native Tongues readily appeared on each other’s singles and albums.

Of the group’s genesis and creative goals, Q-Tip once remarked, “I remember Afrika [Baby Bam] called me (one) night, like, two in the morning. “Yo these kids, De La Soul, you gotta meet ’em! I swear we’re just alike!” I went there, met them, and it was just fuckin’ love at first sight. It was disgusting. In hip hop, it praises individualism. I think that’s the main achievement of the Native Tongues. It just showed people could come together.” Though their activity petered out in the late ’90s, they’ve joined forces in some configuration as recently as 2011.

According to Deadline, the show will “reflect on the stories of (the collective’s) friendship and how their music played a part in culture then and influenced the music of today.” It’s being produced by DiCaprio’s Appian Way production company and will be pitched to various networks next week.

Below, watch Q-Tip talk about Native Tongues’ influence during a 2008 interview followed by Jungle Brothers and Q-Tip’s collaborative track “Black Is Black”.