As you may recall, following Arcade Fire’s earth-shattering Album of the Year win at the 2011 Grammys, a Tumblr page was launched compiling various tweets asking, “Who is Arcade Fire?”. Though music writers and bloggers chuckled along, it wasn’t that outrageous of a question. At the time, Arcade Fire was still a relatively unknown band to mainstream America, a quirky group of Canadians signed to an independent record label and who dressed in funny outfits.

Surely, Daft Punk wouldn’t suffer from similar obscurity. After all, Thomas Bangalter and Guy-Manuel de Homem-Christo have been heavyweights in music for two decades, with more than a few chart-topping songs to their name. They’ve even performed at the Grammys before, teaming with Kanye West for “Stronger”. So, yea, surely no one would tweet, “Who is Daft Punk?”.

The real question is: who is Daft Punk?! #GRAMMYs

Can someone tell me who the fuck Daft Punk is?

I'm showing my age. Someone's going to have to explain to me who or what #DaftPunk is. @GiulianaRancic #GRAMMYs #beatles4ever

Is it bad that I have no idea who Daft Punk or Lorde is? No? Ok, good. Didn't think so.

So who's daft punk? There's two of them… Is one daft and the other punk?

Who is Daft Punk and should I care?

I wish we knew. RT @P1TJack: Who the eff is Daft Punk?

who the hell is Daft Punk. Literally would've been happy if anyone else won…

1. Who the fuck is Daft Punk. I'm sorry but if you're wearing helmets you don't deserve Grammys.

I'm sorry but who tf is daft punk

Who the hell is Daft Punk? Are they related to C3PO and R2D2? 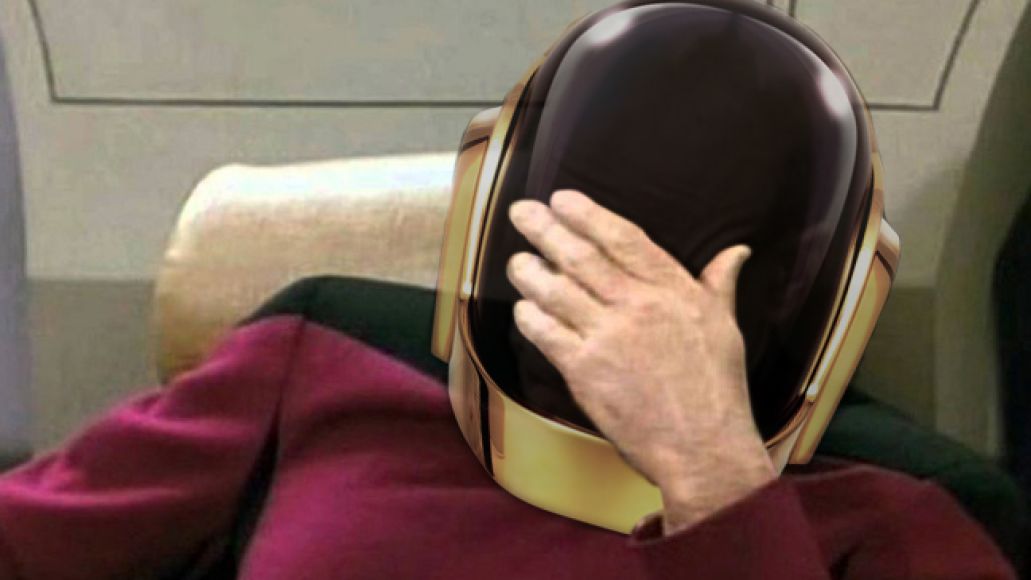 Who is Daft Punk?