On Friday night, the Internet collectively gasped when Deadline Hollywood shattered social networks with news that Warner Bros. had commissioned a script for Space Jam 2 starring Miami Heat MVP All-Star LeBron James. Of course, the McDonald’s-scented dream was short lived when ESPN debunked the report, confirming that James’ people hadn’t heard of the project and that there was no script. Still, the news made its rounds, leading all the way up to the King himself.

“It’s news to me,” James told The Sun-Sentinel. “I haven’t heard anything about it. Like I said, I’ve always loved ‘Space Jam.’ It was one of my favorite movies growing up. If I have the opportunity, it will be great.”

Not only would it be great, but talk about perfect timing. Twenty years later, we’re surrounded by talented new heroes in Kevin Durant, Chris Paul, James Harden, and Stephen Curry — all ideal candidates for another round as the Monstars. And with James filling in for Michael Jordan, well, you’ve got yourself a blockbuster.

Anyways, if you remember seeing the original on the silver screen, odds are you could easily recite the film’s 6x Platinum-selling soundtrack. From R. Kelly’s timeless ballad (“I Believe I Can Fly”) to Quad City DJ’s roller rink anthem (“Space Jam”)  to Chris Rock and Barry White’s “duet” (“Basketball Jones”)… it was the CD to have in your collection.

So, we’d be stupid not to discuss the potential sequel’s soundtrack, right? 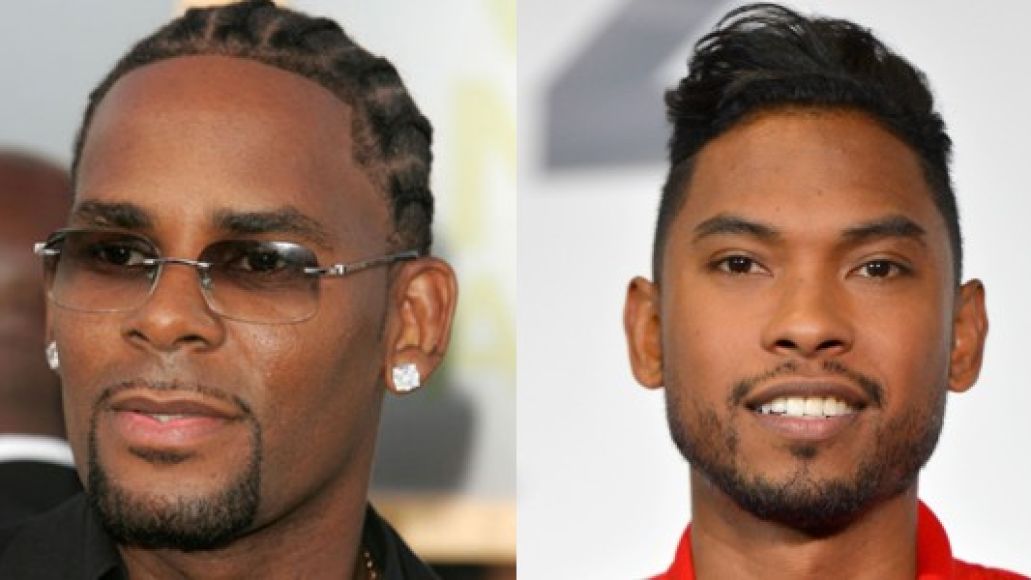 It just wouldn’t be the same without R. Kelly. But, match him up with Miguel? Even the Road Runner would stop for that. 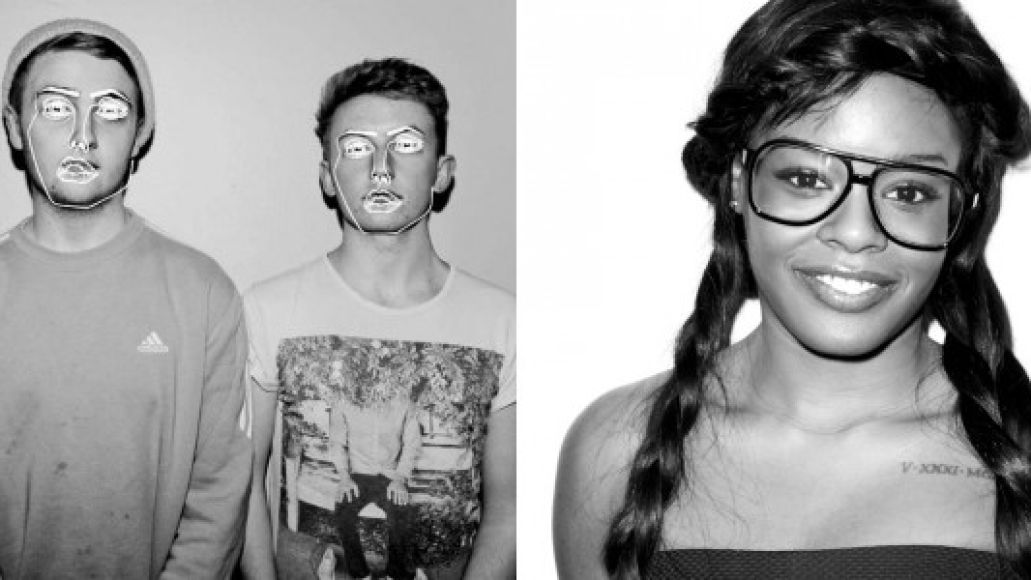 Harder, better, faster, stronger. That’s all we might expect from the Lawrence brothers and Ms. Banks. Just the right mix of house and dance pop to get LBJ to the rim. 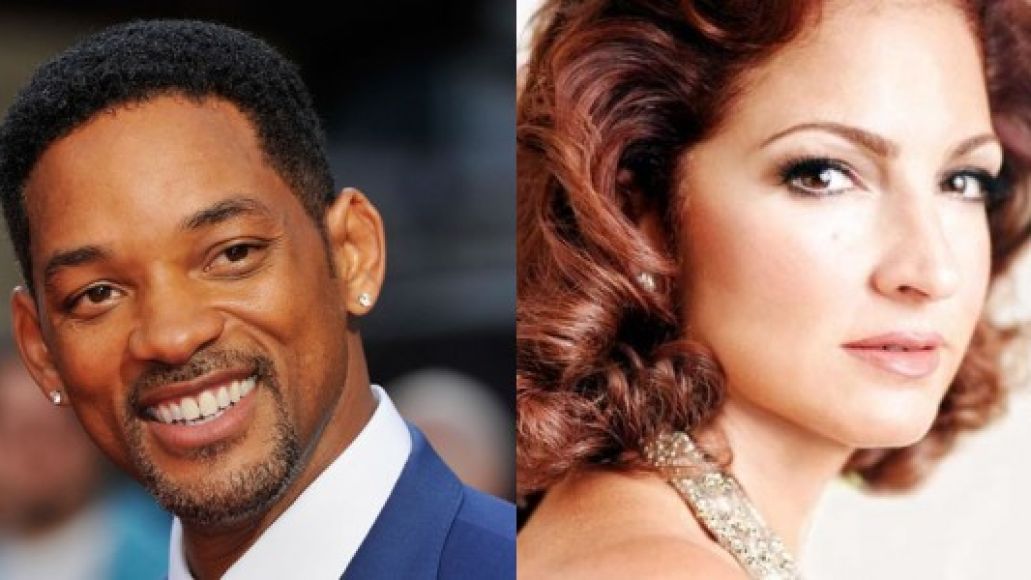 This remake is going to be happen with or without us. 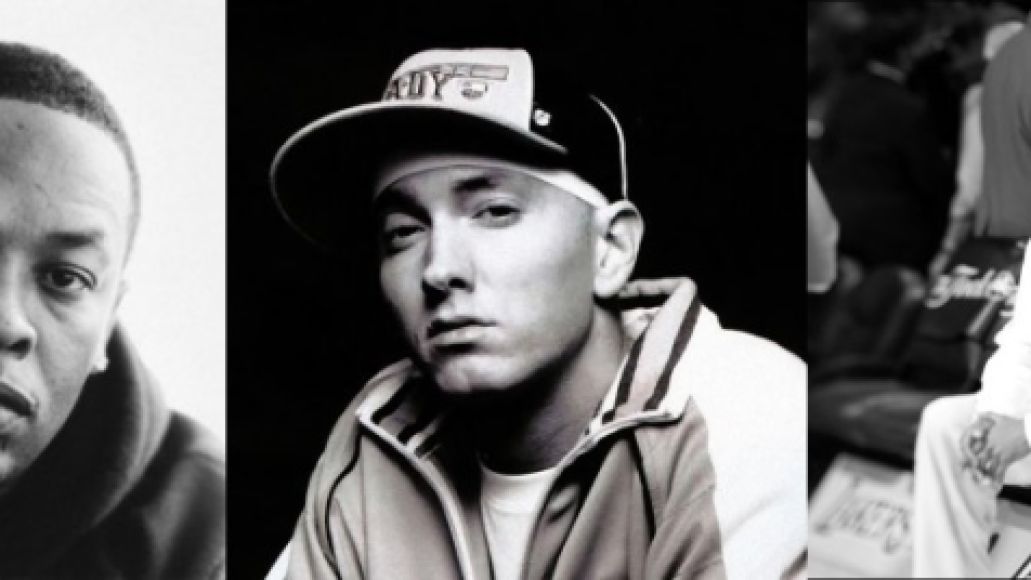 The Lakers MVP has been MIA all year. Do you really think that’ll change come 2016? 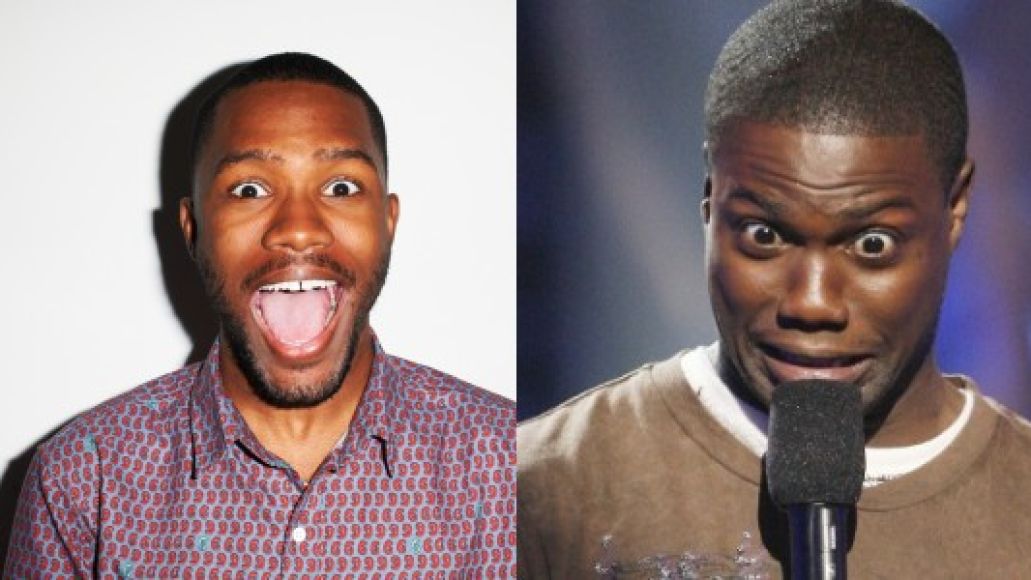 Try to imagine a depressed James Harden, sulking on a park bench as this plays. I’m there opening night. 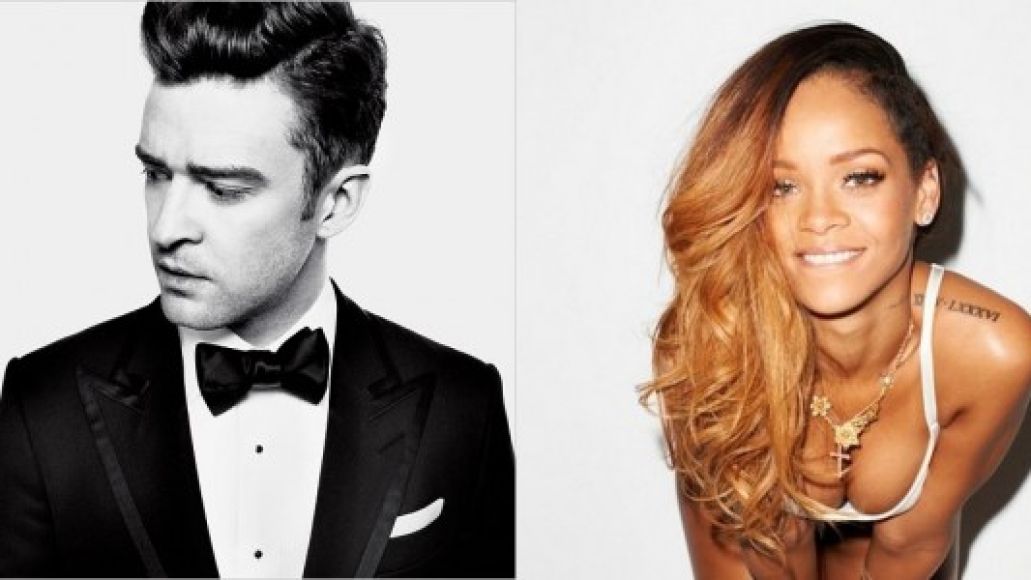 Sorry Quad City DJ’s. We’re going with sharp and sexy this time around. 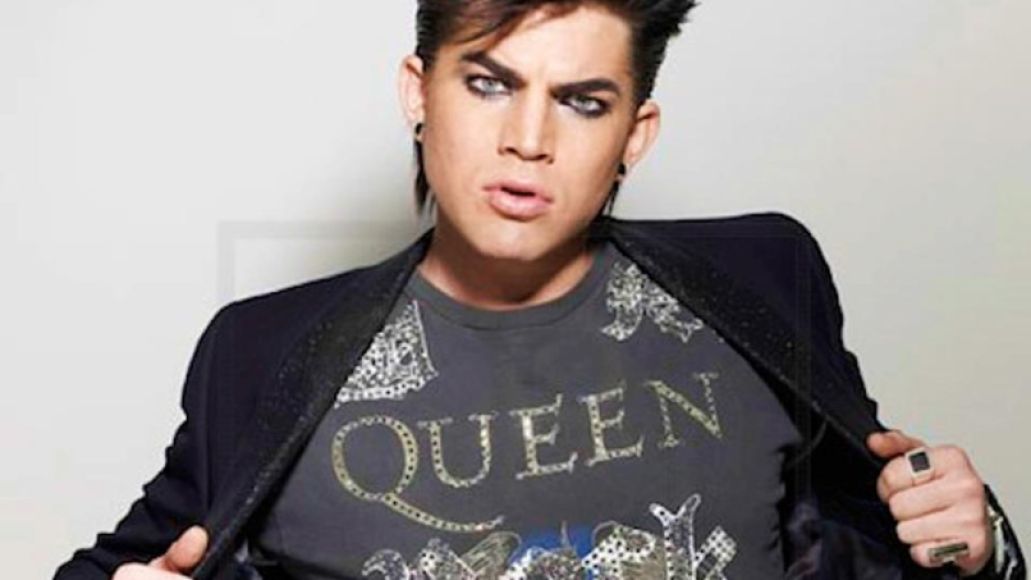 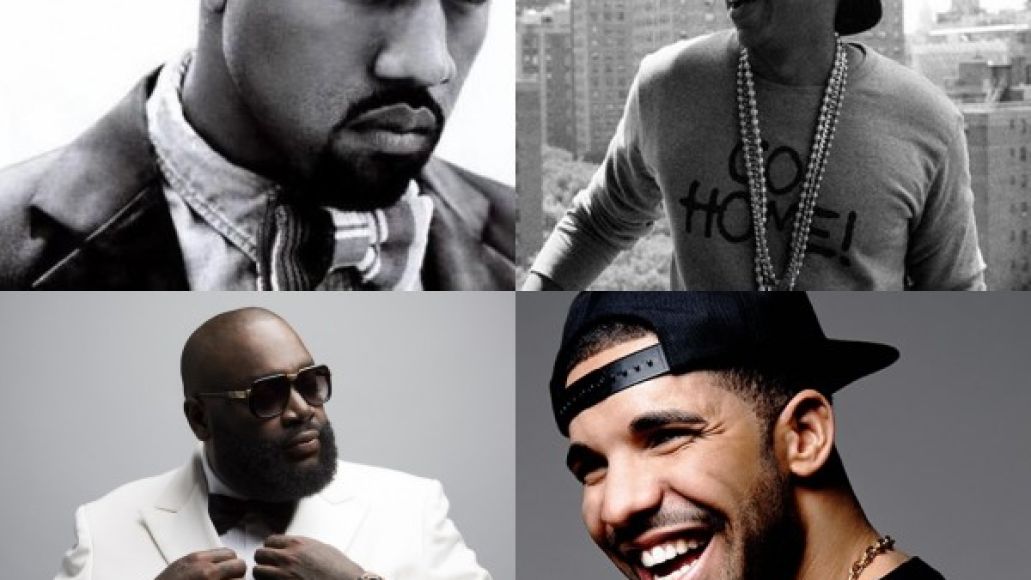 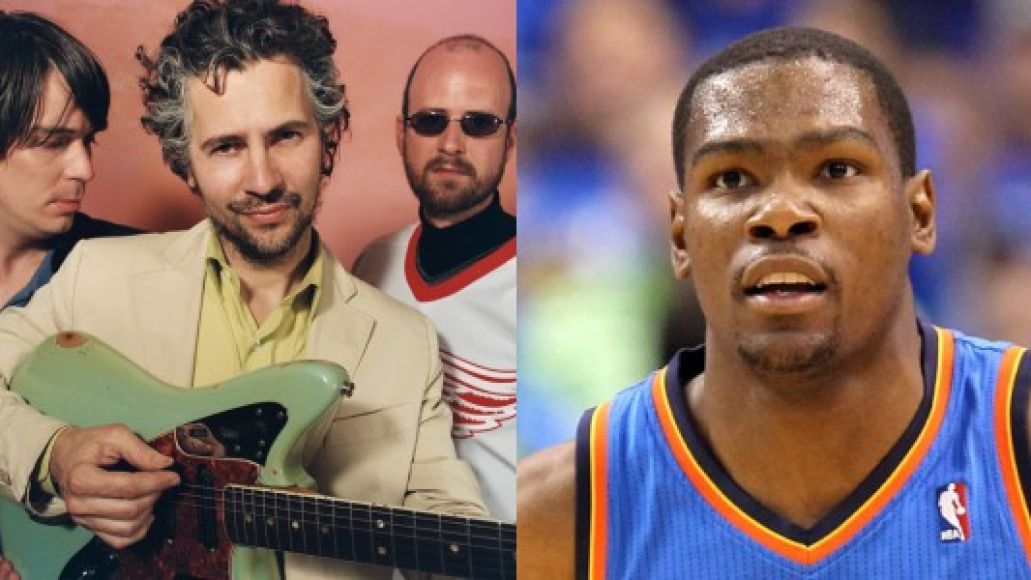 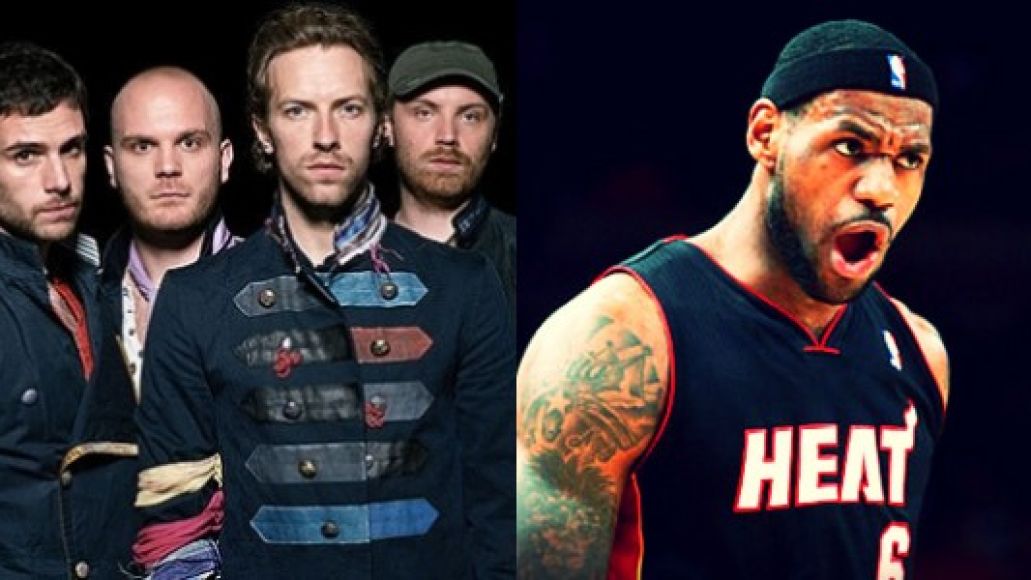 If you follow LBJ on Twitter, you know damn well that the guy likes to rap on his free time. He’s not as ambitious musically as Shaq, so don’t expect an album or anything, but man would this be an opportunity. Coldplay records an organic cover of Kanye’s Graduation track and No. 6 just goes to 305 on the verses. Consider this one a gift from Yeezy.

10 Songs for the Space Jam 2 Soundtrack