Last year, while speaking with Consequence of Sound, Sky Ferreira jokingly referred to her then forthcoming tour alongside Miley Cyrus and Icona Pop as the “anti-Lilith Fair.” Judging from the photos Philip Cosores snapped at Anaheim’s Honda Center last night, it would appear that Cyrus’ Bangerz Tour is the anti-everything tour. Between set pieces that might leave Roger Waters sweating bullets and poses provocative enough to give even liberal parents a heart attack, the tour’s three-punch medley rewards the eyes with a multitude of bruises. For further proof, look at our extensive gallery below, which includes a snapshot of Papa Billy Ray himself. What a guy!

Setlist:
SMS (Bangerz)
4×4
Love Money Party
My Darlin’
Maybe You’re Right
Do My Thang
#GETITRIGHT
FU
Can’t Be Tamed
Adore You
Drive
Rooting For My Baby
Hey Ya!
(OutKast cover)
Jolene
(Dolly Parton cover)
23
On My Own
Someone Else
Encore:
We Can’t Stop
Wrecking Ball
Encore 2:
Party in the U.S.A. 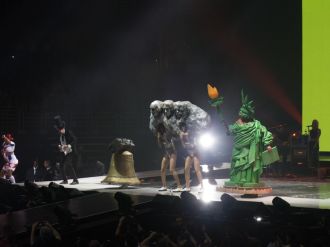 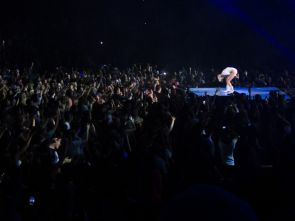 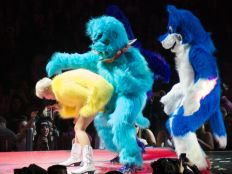 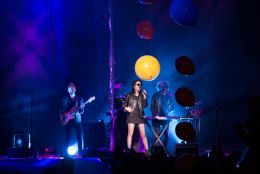 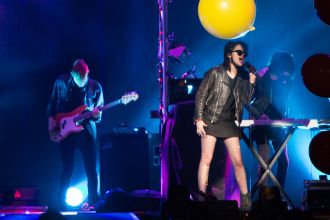 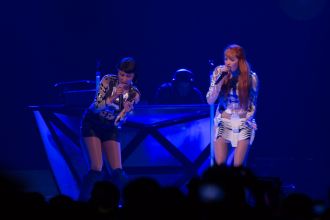 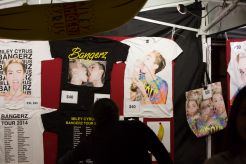 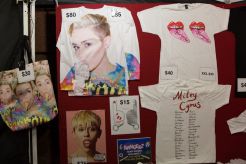 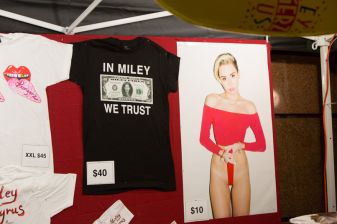 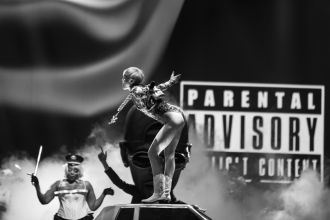 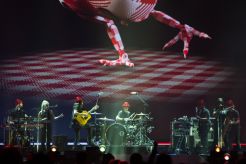 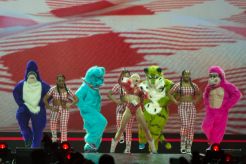 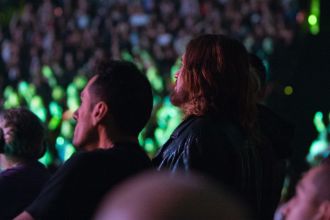 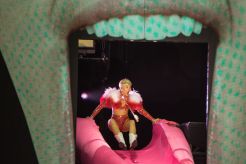 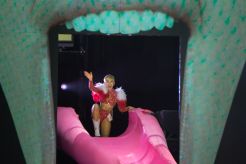