‏As one of the last shows at New York’s Roseland Ballroom (closing in April after 55 years), it is perhaps fitting that a group with its own history performed last night. Panic! at the Disco, while 10 years old, showed no signs of losing steam.

‏An enthusiastic and sold-out crowd filled the 3,200 person arena. Fans ranged in age from pre-teens to people who were fans of Panic! from its inception. And all seemed to love the mix of old and new material. Everyone danced-and many sang along.

‏Lead singer Brendon Urie’s voice is powerful and excellent. The group itself is clearly comfortable with each other- and they have great stage presence. Panic! certainly has a non-stop energy to it’ sound, with overlapping vocals and tremendous vitality. Perhaps the biggest criticism is that there is little room for melodies to breathe — a little more variation might be a worthwhile addition to the mix.

‏While critical reaction to new album, Too Weird to Live, Too Rare to Die!, has been somewhat mixed, Panic! has lost nothing of their live crowd appeal. No one appeared to mind that the energy level last night started high and never waned. People came with the expectation that they were attending a great party, and few left disappointed. 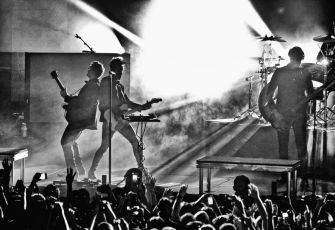 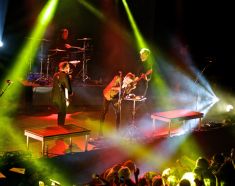 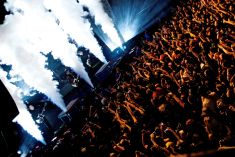 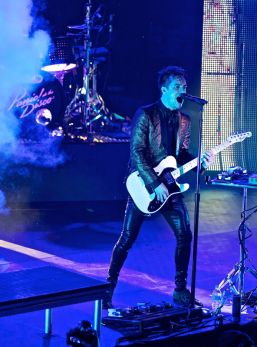 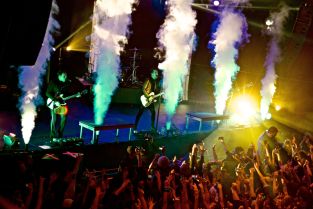 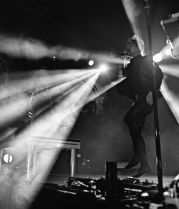 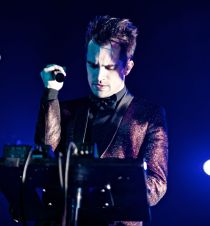 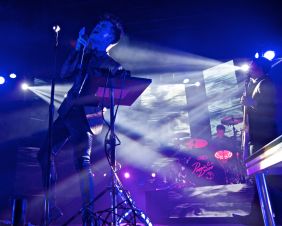 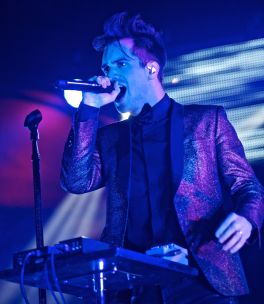 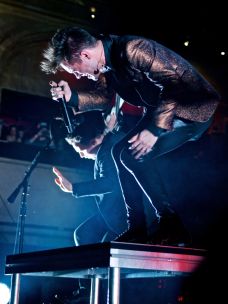 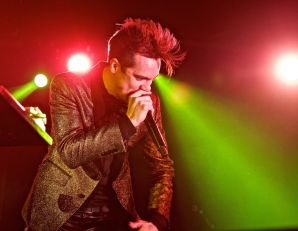 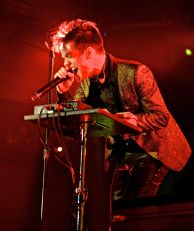 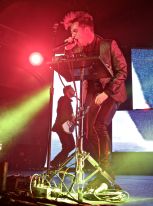 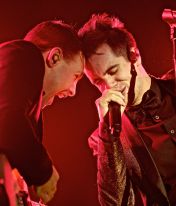 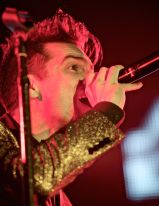 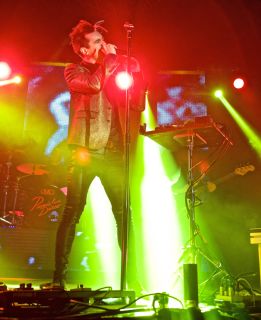 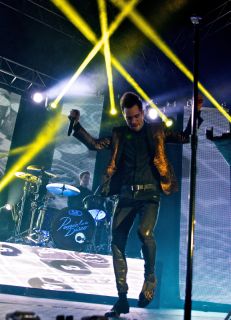 In Photos: Panic! at the Disco at NYC's Roseland Ballroom (2/4)