Thinking about going to Lollapalooza in 2014? Unless you already have tickets, it’s too late, as the festival has just announced a complete sellout.

All three-day, single-day and VIP passes have been accounted for, and in record time for that matter. Three-day passes went on sale prior to today’s lineup announcement and sold out within an hour. Single-day passes, meanwhile, were available beginning at 10:00am today and were gone by Noon.

For context: the festival’s daily capacity will be 100,000, according to promoter C3 Presents. 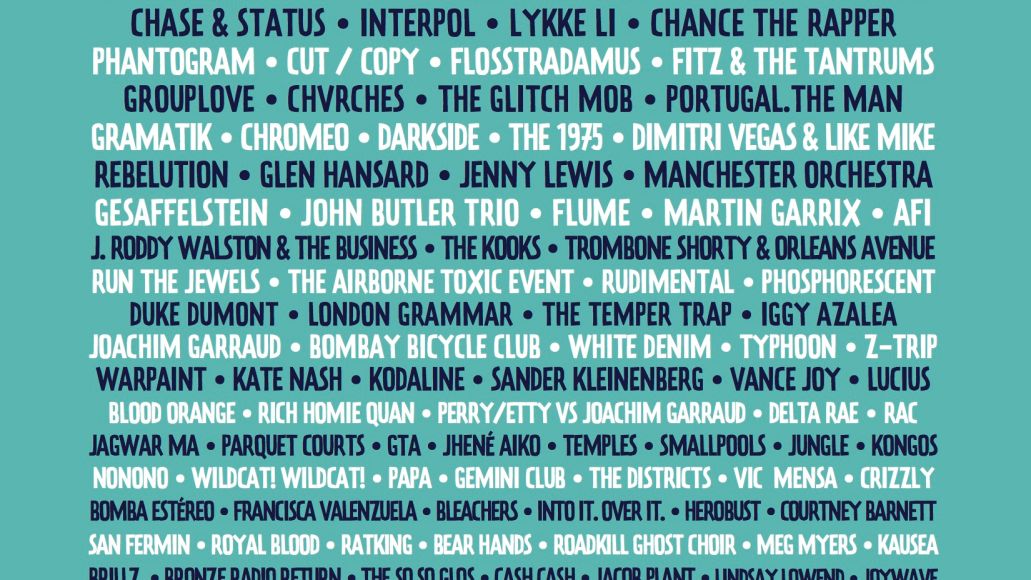 Lollapalooza 2014 sells out in record time