It’s South by Southwest 2012, and I have time to kill between panels. So, I duck into this especially tiny 6th Street bar, whose name escaped me even then, for a beer. There’s a guy and his guitar onstage, and he’s got to be no older than 21-22. Even between me, the bouncer, the next band up, and the bartender, I served as an audience of one. With a kind of rustic charm, he performed John Mellencamp covers and Bruce Springsteen standbys between originals about prom night and leaving Charleston. Maybe I was more pacified than entertained, but for a brief period he held my attention, and I felt obliged to shake his hand.

We got to talking, and when it came out what I do for a living, he got antsy and excited. Tossing out Twitter handles and SoundCloud links, I’ll never forget when he grabbed my arm, looked me dead in the eye, and said, “I’d sell my grandma or buy you a horse just to have someone listen.” I left a few minutes later, and though I never did look him up, I still think about him from time to time.

I think about his state of mind, occupying that hazy space between determination and desperation, and I can’t help but see a sense of that throughout the music industry. No one’s offering anyone people or farm animals, but there’s this unshakable notion that the business is also struggling just to be heard. So, as the cliche goes, desperate times call for desperate measures, and more and more labels and PR reps and bands are getting clever with their album rollouts. 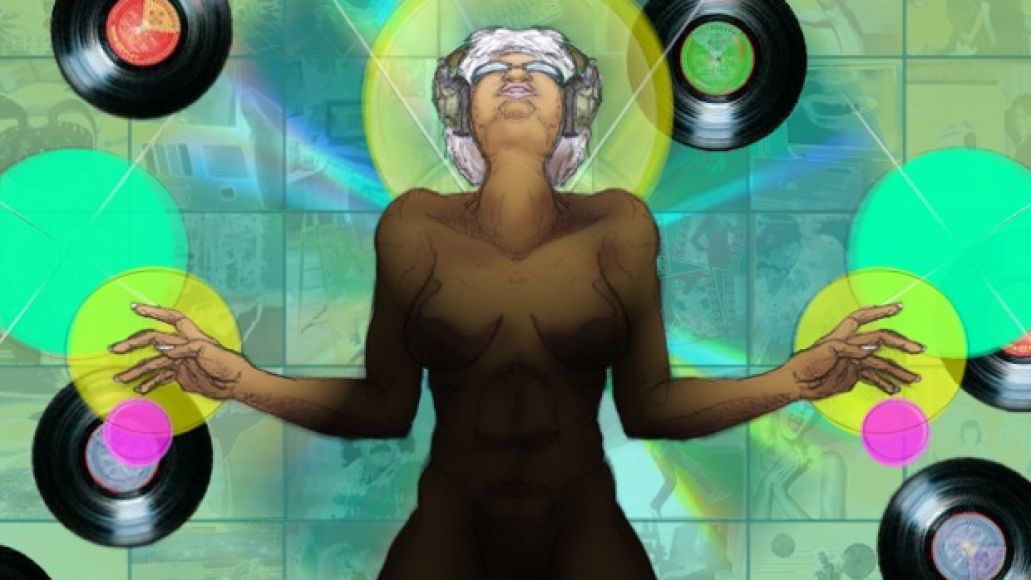 The rollout is every step of an album’s life span, from the moment it’s completed until the very last show behind a record. It used to be a kind of even-keeled cycle: announce a record, release a few singles, drop the album, promote with videos and tours, and repeat ad infinitum. Only now, with returns diminishing more each year and an ever-unstable consumer base, that tried-and-true model is no longer enough.

Like my friend the Nameless Singing Cowboy, the industry is dealing with an increasingly distracted and occasionally apathetic audience. Oftentimes, it takes the big, left field gesture to really shake people up. On the more generic end, it’s teasing Instagram photos, signing folks up for a mailing list, or requiring a tweet in order to download an mp3. But more and more, though, it’s scavenger hunts in the middle of downtown Manhattan, gold semi trucks towing around LA, stem and remix contests, and good, old-fashioned spaghetti dinners.

With so much working against it, the industry is being forced to evolve, requiring increasing levels of inventiveness and cunning just to survive. Some of the results are ingenious, and some of them are hokey disasters. But there’s no denying the whole business is in a massive state of flux.

Now, the question becomes about figuring it all out. Why are bands and labels and PR reps going to such lengths? Are they having any actual results? Do they fear the future, clinging to desperate ploys, or are they rebuilding a broken model? Can a shift in commerce have an impact on the sanctity of art? And what does this mean for you, the consumer, who vote with your wallets and pocketbooks?

To understand just what’s happening to the makeup of the music industry’s promotional landscape, it’s important to recognize how the entire industry’s protocol has changed. Judy Miller Silverman runs Motormouth Media, home to acts like Animal Collective, Deerhunter, The Men, and Flying Lotus. With years of experience under her belt, she notes that the time frame for an album’s announcement cycle has been drastically reduced, necessitating more and more creativity to have the same amount of impact in an increasingly saturated market.

“In my experience, all labels roll out in a similar way,” she says. “The standard used to be three to four months pre-release when print magazines ruled the planet. In this era, those timelines are tightening up. I have worked albums from one to four months lead time. The label usually provides the independent publicist a timeline or assets for a rollout (song, video, tour dates), and together we often discuss dates/ideas. I recently met with a band i was pitching to do press on and told them we should announce their album in the classified section and do some funny things with Craigslist, and they liked that I was thinking in a unique way. It’s hard to be uber creative without a band willing to be so or the time and luxury of putting something together.” 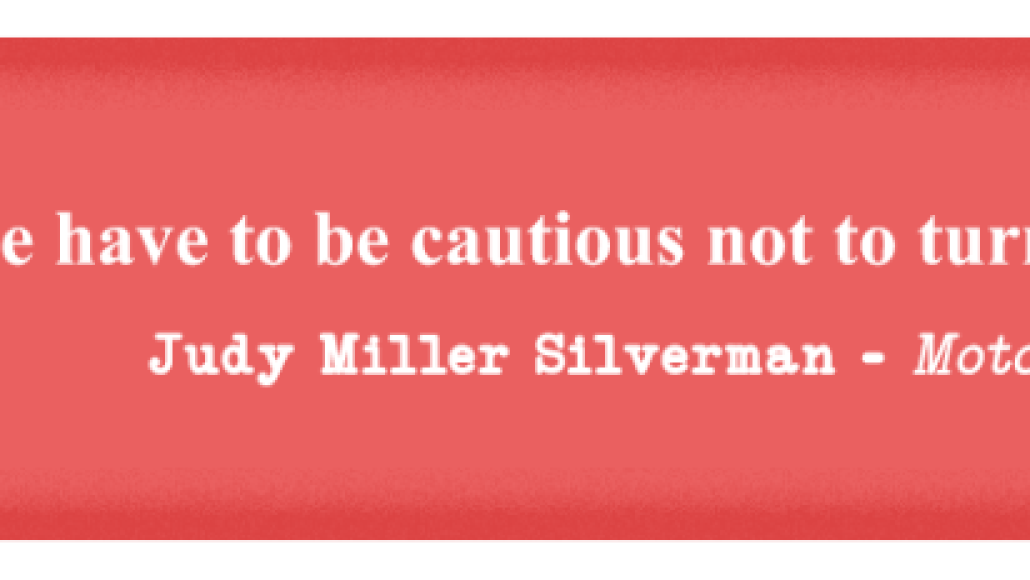 Still, the whole idea of the “gimmick” in the industry isn’t anything new. Eric J. Lawrence serves as the music librarian at Los Angeles’s KCRW. With a keen eye for archiving and the history of the business, he recognizes that bands and labels and press people have been utilizing gimmicks for decades.

“In the ’70s, there were billboards on Sunset Boulevard that started popping up,” he says. “It seemed so foreign then, to have rock ads on music stations. Heck, The Beatles were the first to do the gatefold with the lyrics on the back. It was a way to have more of a message than the content. And then there was Guns N’ Roses Use Your Illusion II. It was a double LP, like the music was pouring out of Axl’s ear. But it all just felt forced. It’s not an issue of style but of their judgment. When Sonic Youth signed to Geffen, they released this mysterious 12″ that was a new, untitled song from Sonic Youth. It lent a sense of mystery amongst the alt community.”

“When OK Computer came out, Radiohead sent out a Sony Walkman with the tape permanently glued in the player,” he explains. “And a lot of us threw it in the back of a drawer with 100 other records because it was absolutely pointless. You had the band who were big supporters of Green Peace, and then they have this whole Sony deal. How does it all square? How does all that mesh together?”

Still, he readily admits that it’s much easier to hype now than ever before. And the results are often much less thoughtful than Radiohead’s ploy.

“Just recently, you had Alicia Keys’ ‘Girl on Fire’ in that new HG ad,” he adds. “It just makes me want to puke.” 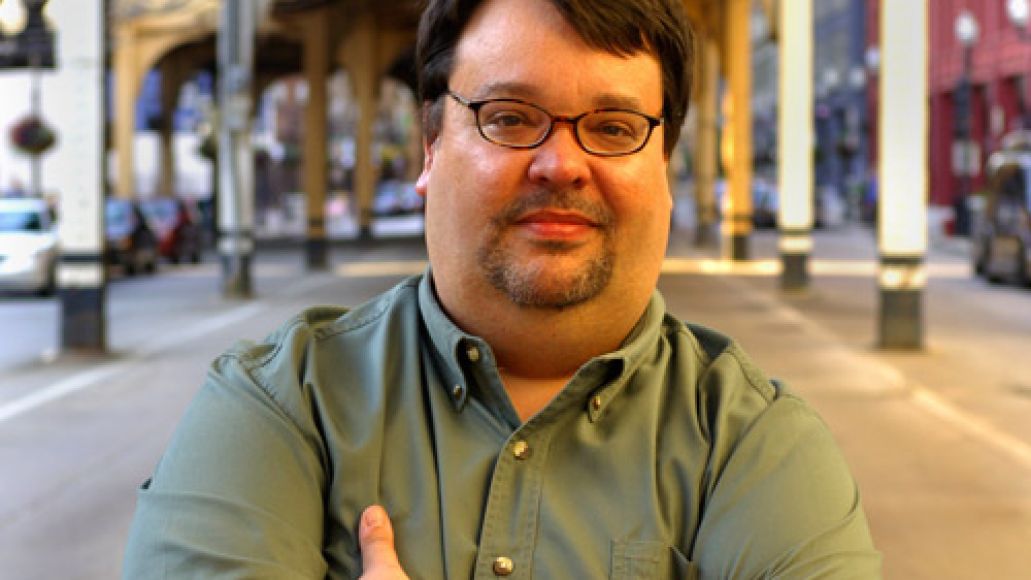 The problem, Lawrence explains, is that more and more gimmicks breed more and more competition, and that level of competition has to be maintained just to break through the teeming seas of bands. “In the digital media era, you’ve got to do what you can to keep your name on people’s tongues,” Lawrence says, “and keeping it as conscious of an experience as you can.”

That whole idea of awareness, then, seems to be a problem, at least for individuals like Silverman. She claims that, as an extension of all of these gimmicks, people are inundated with information even when there’s almost nothing to offer, leaving even the most experienced of insiders feeling burned out. It’s especially true of the indie world, where creative freedom is king.

“In the indie label world, the artist will always have the upper hand on creative decisions but might encounter resistance on the label side,” Silverman says. “It’s a groupthink sometimes of how best to make things work and make everyone happy. I think the smaller the artist the less elaborate you can be; you can fatigue the media trying to get them to entertain something new. I was fatigued during quite a few rollouts of bands that were not my own this year. Suffering through news on every machination and minute detail; I think we have to be cautious not to turn people off.”

The Album Cycle: Where Do We Go From Here?