Back in February, Ontario indie rockers Constantines announced plans to end their four-year hibernation, reuniting in order to reissue 2003’s sophomore LP Shine a Light and support it with an accompanying tour. Today, the band’s announced details for both ventures.

Due out June 10th via Sub Pop, the vinyl-only reissue marks the first time the 12-track album’s been in print since early 2006. It features an altered album cover and a bonus 7-inch containing three previously released tracks: a cover of Talking Heads’ “Thank You for Sending Me an Angel”; “Hotline Operator (2003)”, from the Nighttime CD-single; and a cover of Royal City’s “Raw Youth” recorded during a CBC Radio 3 in-studio session. An extremely-limited “Loser Edition”, pressed on orange vinyl, will be available at select independent record stores. Check out the modified album art below (here’s the original for reference): 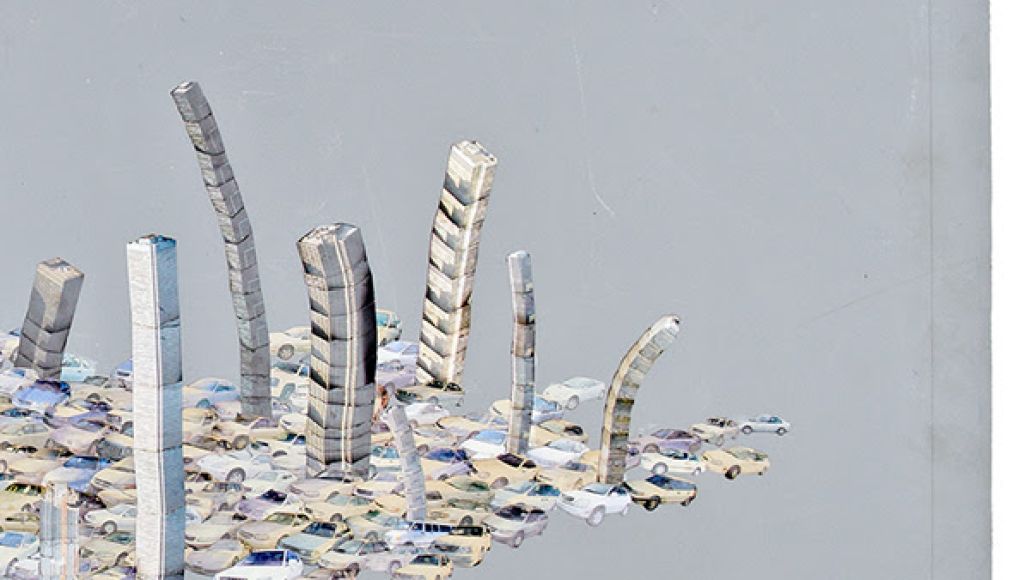 For now, the band has announced just four shows in their home country of Canada, including slots at Toronto’s Field Trip Festival and the Peterborough Folk Festival. (It’s worth noting that band member Bry Webb is on tour this May behind his latest solo LP, Free Will.) These serve as the band’s first shows together since disbanding in 2010.

Consult the band’s full schedule below, followed by a stream of Shine a Light.