Foo Fighters are “halfway done” with their eighth studio album, the follow-up to 2011’s exceptional Wasting Light. Last summer, Dave Grohl giddily teased that the band was “going to make this album in a way that no-one’s ever done before,” and since then, we’ve seen the band recording everywhere from Washington D.C.’s Inner Ear Studios to Chicago’s Electrical Audio Studios to Los Angeles’ 606 Studios with Butch Vig. Below, check out a collection of photos taken from throughout the as-yet-complete recording process. 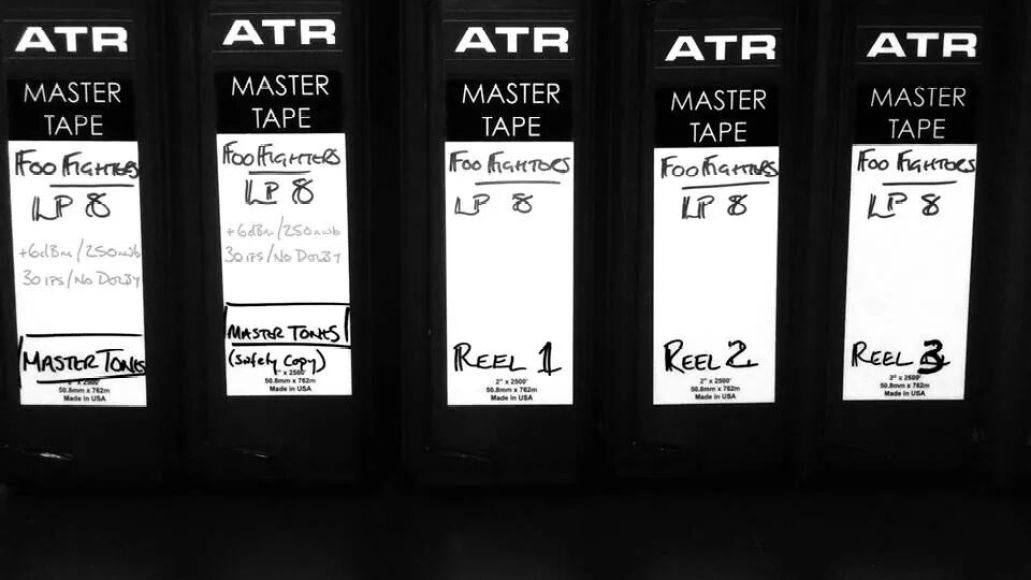 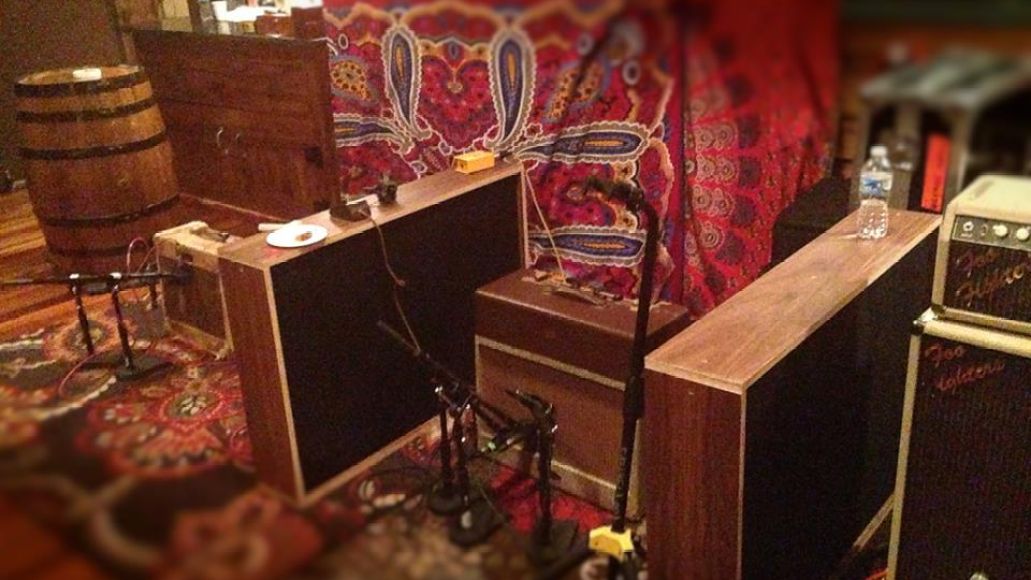 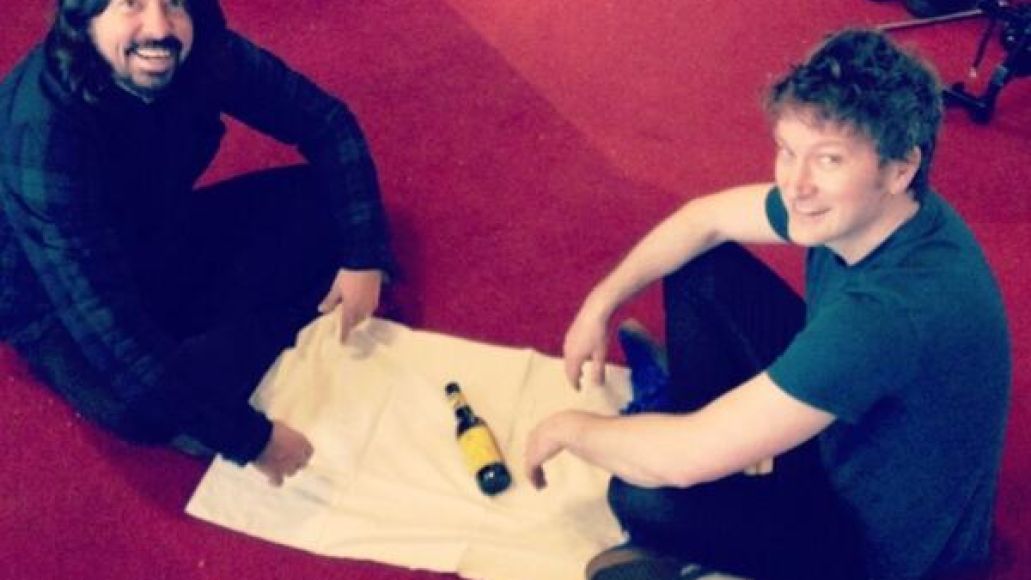 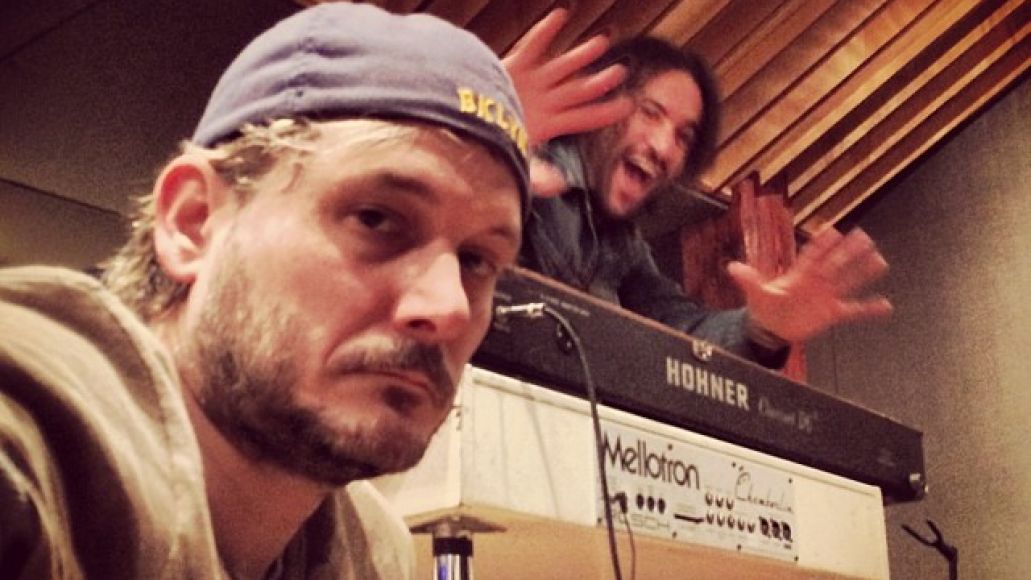 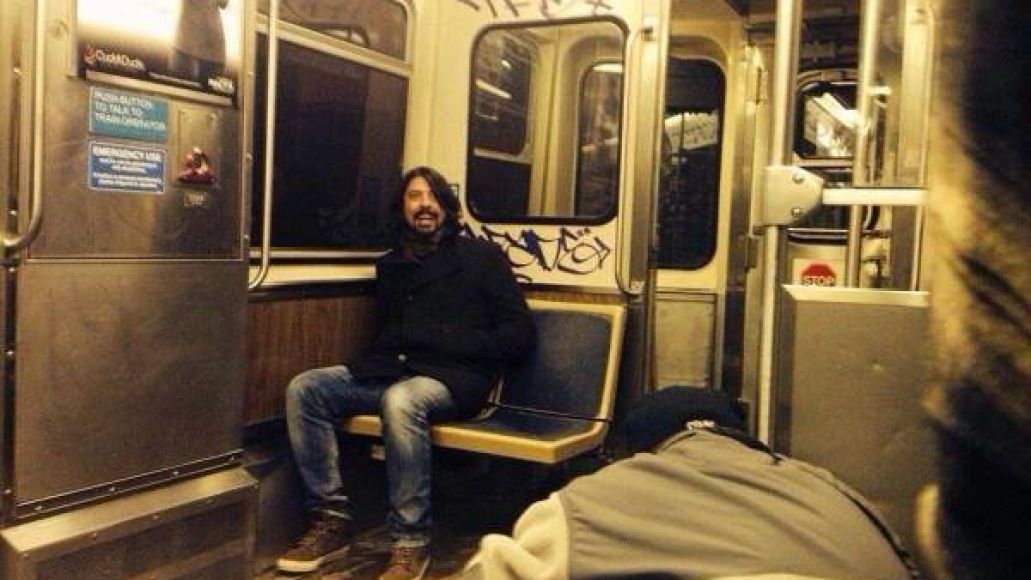 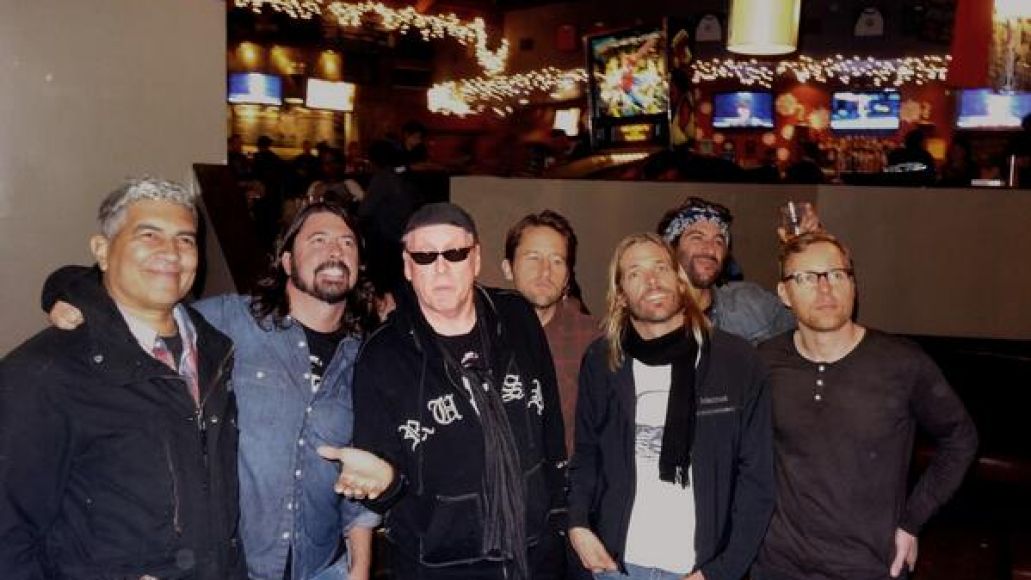 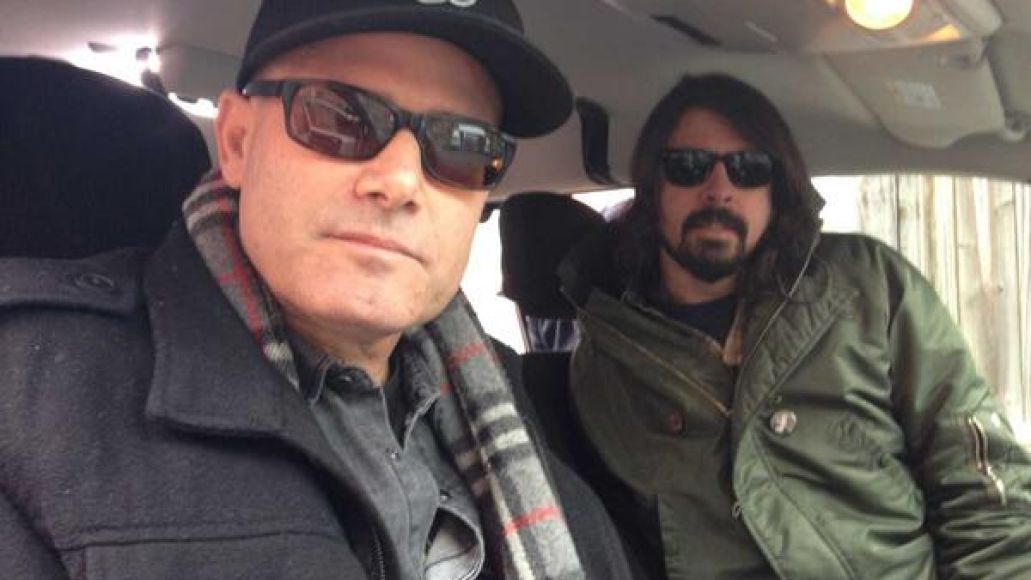 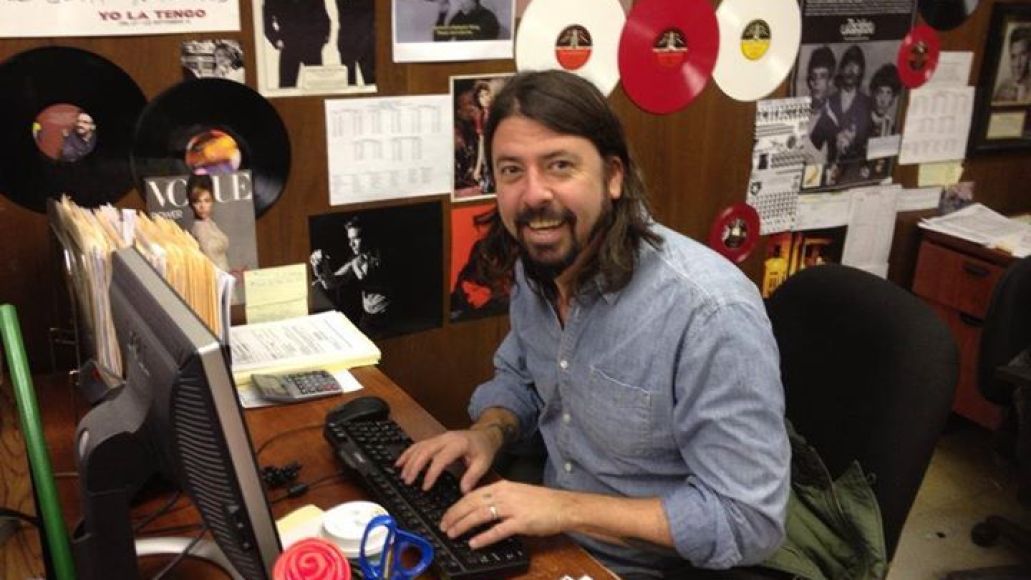 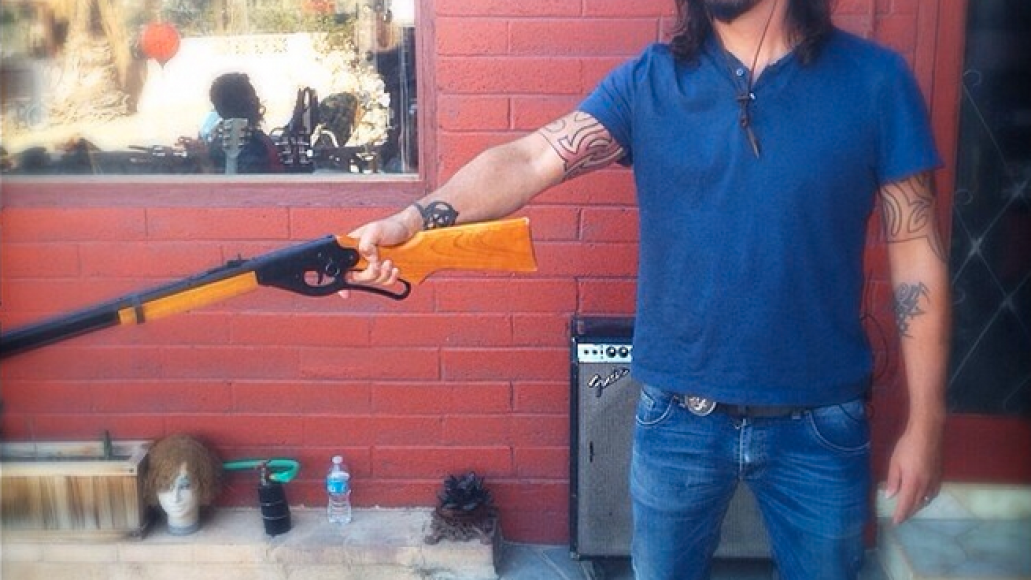 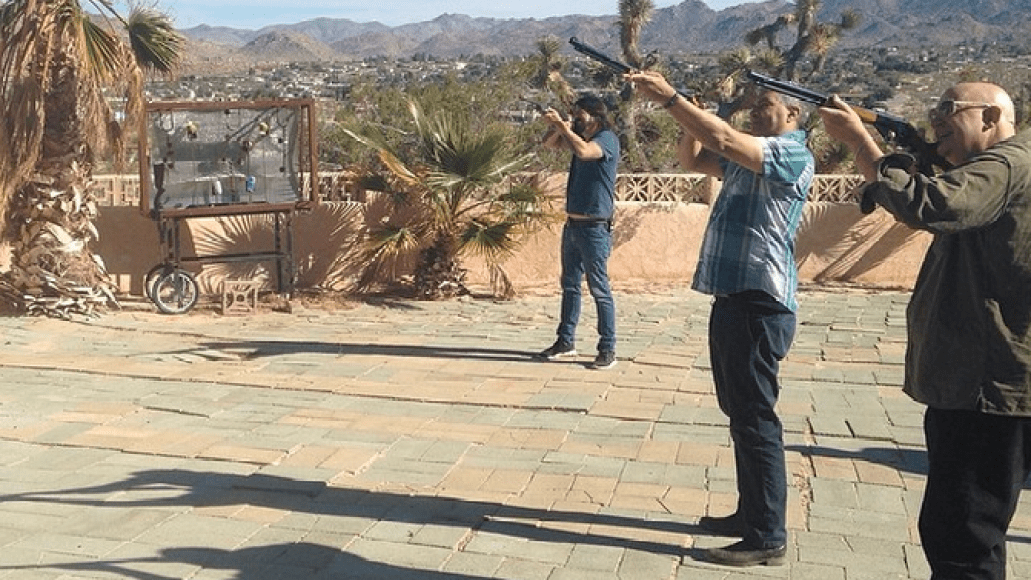 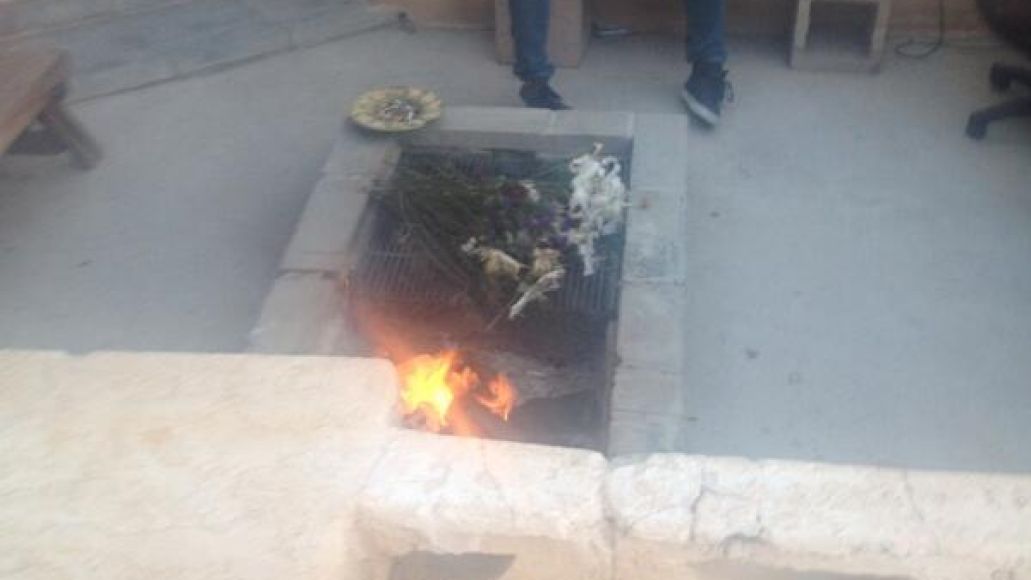 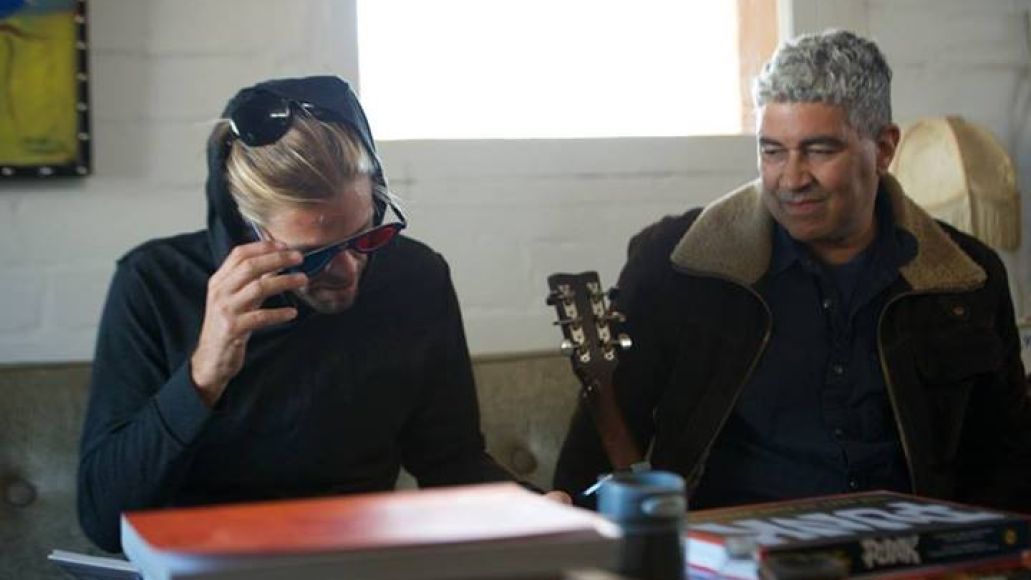 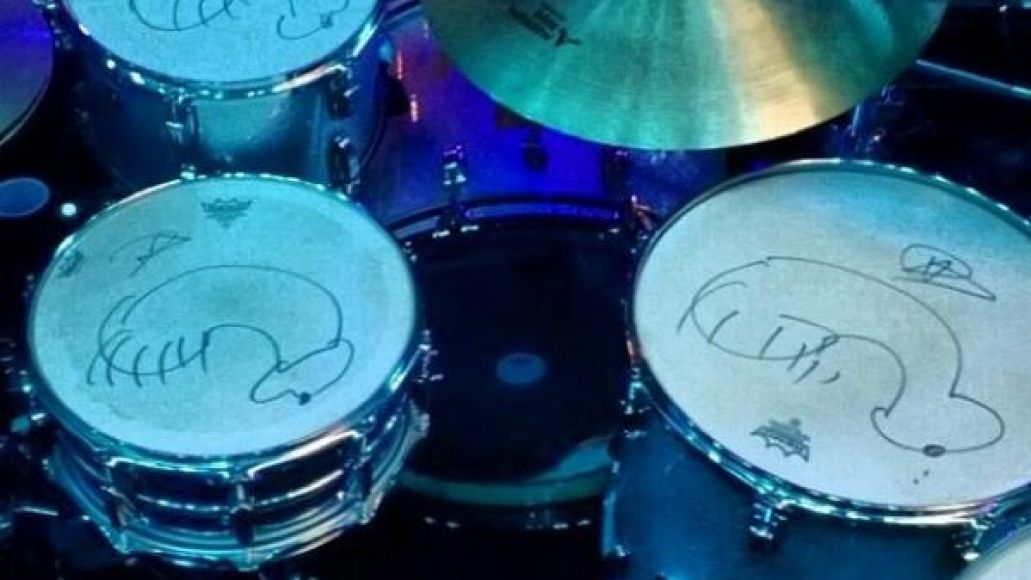 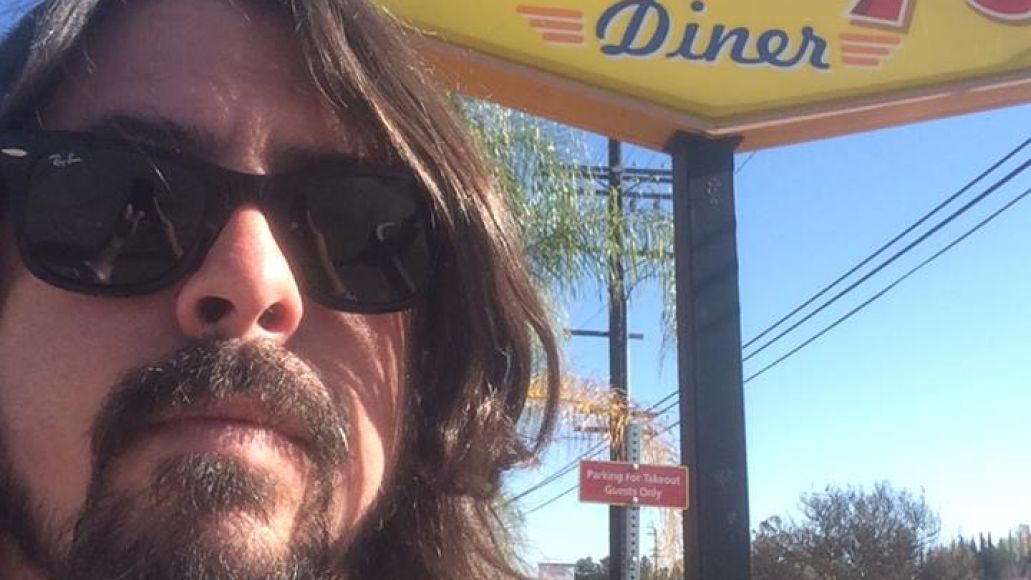 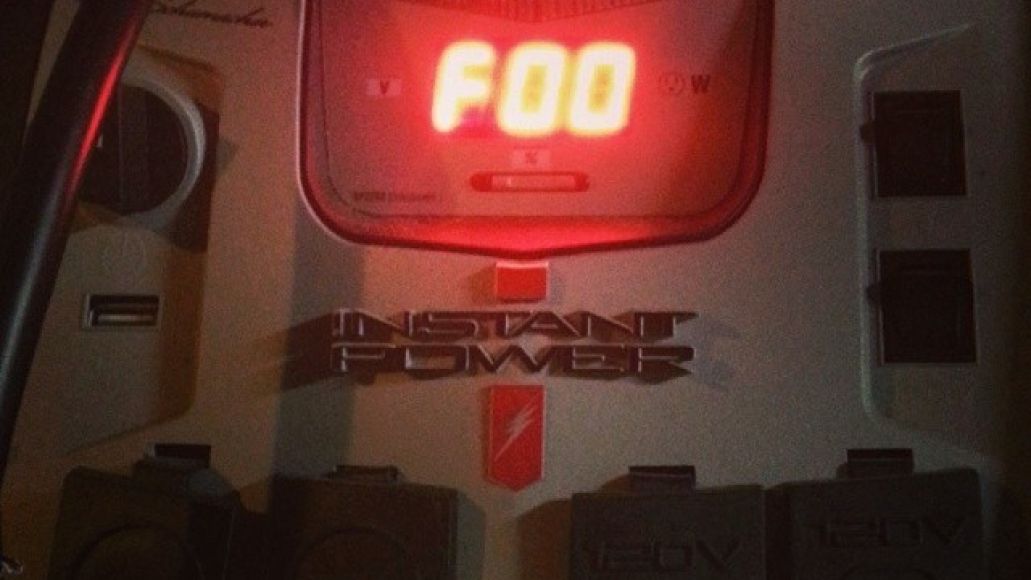 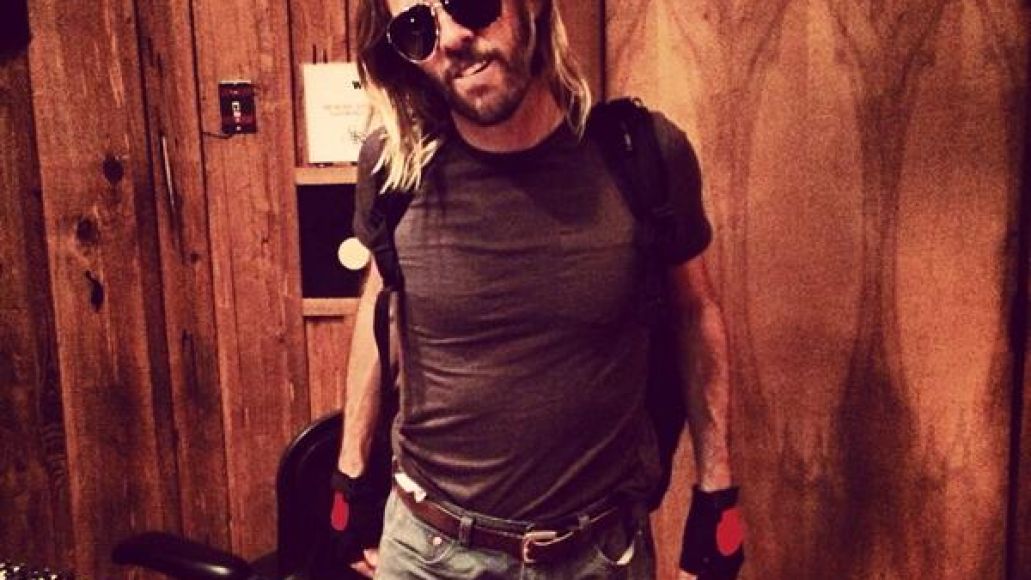 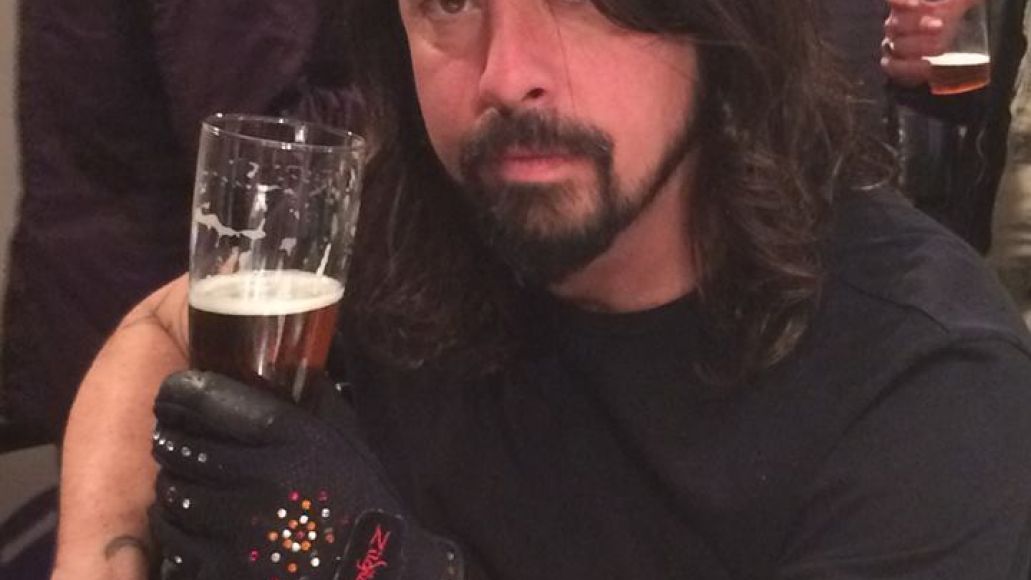