One of the big downsides of attending Coachella Weekend Two is that most of the big surprises are revealed during Weekend One. Sure, a few bands may change around their setlists, and Pharrell may bring out Nelly instead of Gwen Stefani, but for the most part, festival-goers already have a good idea of what to expect.

So how does one keep things fresh and interesting? With a game of Bingo! Tyler Lauletta of the website Shitty Banter has put together his very own Coachella-inspired game of Bingo. Each festival day has been given its own board, each featuring 25 boxes. Some of the boxes contain bands to see, others related activities (such as “Beer”, “Talk to Someone About Kanye”, “Poop”).

Lauletta encourages festival-goers to print out copies of each board and play along. Winner gets…. uh, I have an old White Stripes t-shirt lying around if anyone wants it? If you see Justin Bieber, however, you automatically lose. 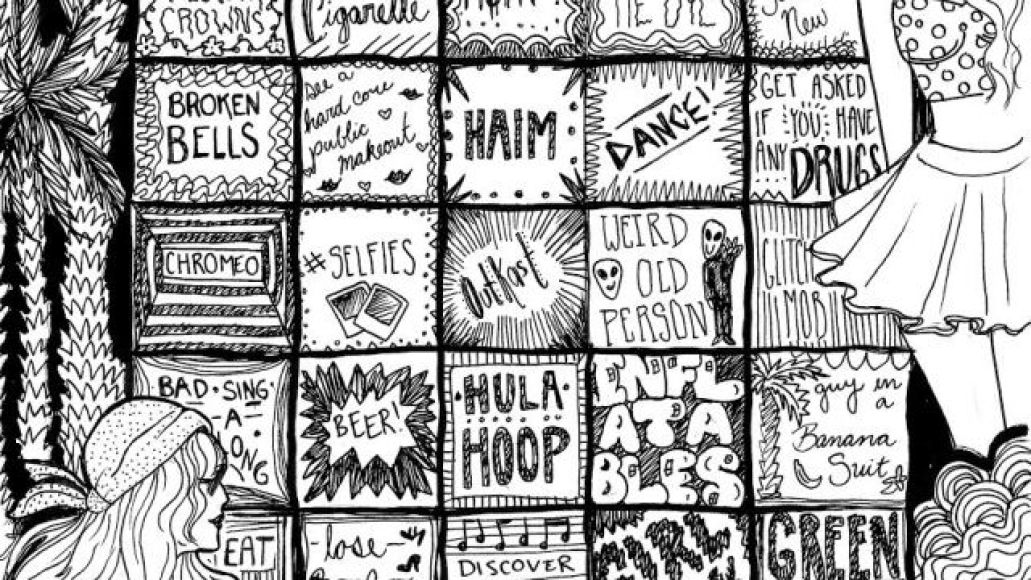 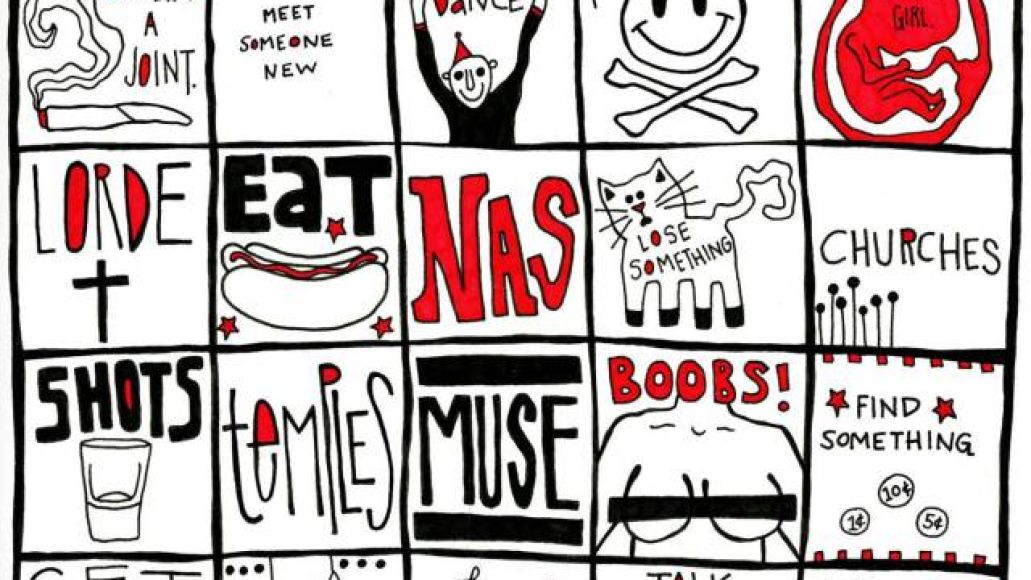 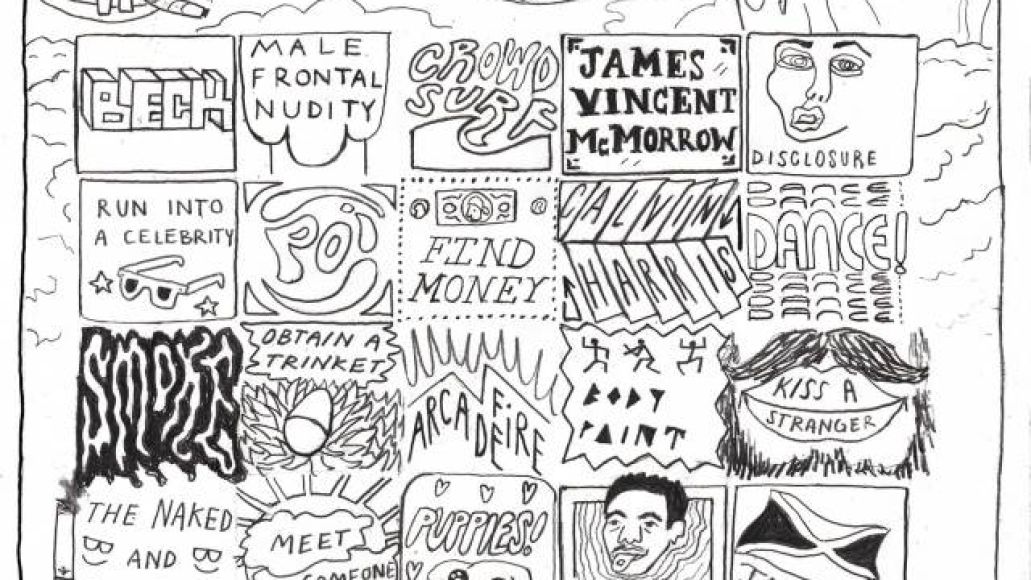