As previously reported, this year’s festival will see increased security measures in the wake of last year’s tragedies, which included two drug overdoses and an alleged sexual assault.  In response, festival organizers have “added numerous security, medical and messaging protocols aimed at providing fans the safest possible experience,” according to a press release. Among them are an increase in undercover police officers, the addition of drug-sniffing canines, and background checks for all on-site vendors and employees. In addition, the festival will provide electrolytes at little or no cost to concertgoers, offer free unlimited water, and shorten the length of daily sets.

Three-day and VIP passes are now on-sale through the festival’s website. 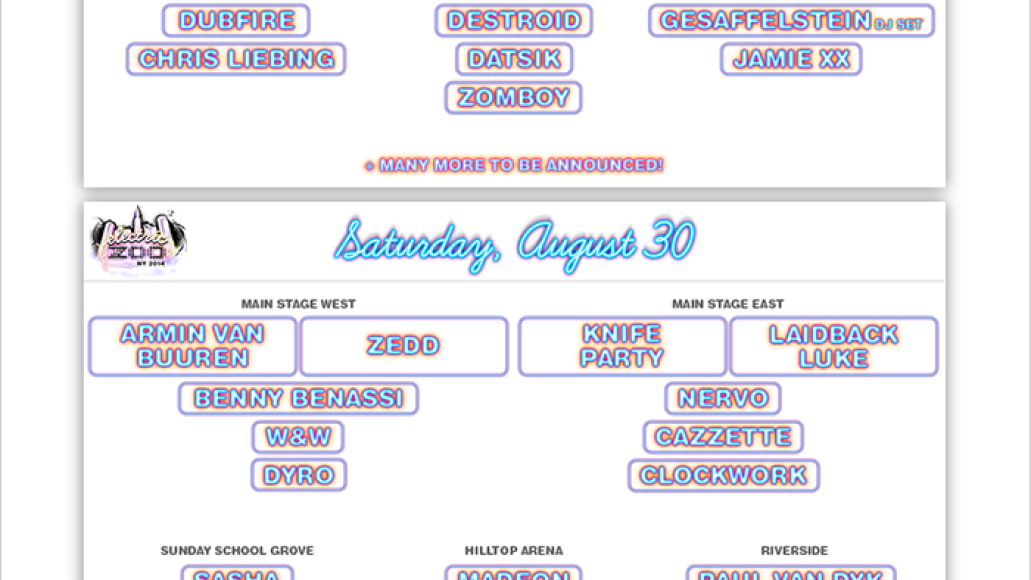