It’s easy to view a life in music as a wholly time-consuming endeavor, what with record production, publicity, touring, interviews, writing sessions, etc, etc. You’d think musicians barely had a minute for themselves, but let’s not forget that they’re still just people. Everyone needs something to keep themselves sane during the general hustle of life, even if that hustle involves pouring sweat on stage while legions of adoring fans rock out in the pit. That’s the whole point of hobbies, after all: something to help us wind down and relax. Personally, I read and collect comic books. (Yeah, I said it). But can you imagine your hard-rock idol spending his evenings off as a philatelist (that’s a stamp collector. #GREprep)? Or a hip-hop icon going home to polish his collection of coffee mugs?

Well, all those things really happen. You’ve got to be a little weird to be a musician, so it’s only logical they’d have equally strange pastimes. We scoured the Internet to find some of music’s oddest hobbyists, and we proudly present them for you here. Now, if you want to surprise your favorite artist with a gift of Nardwuarian accuracy, you’ll know just what to get. 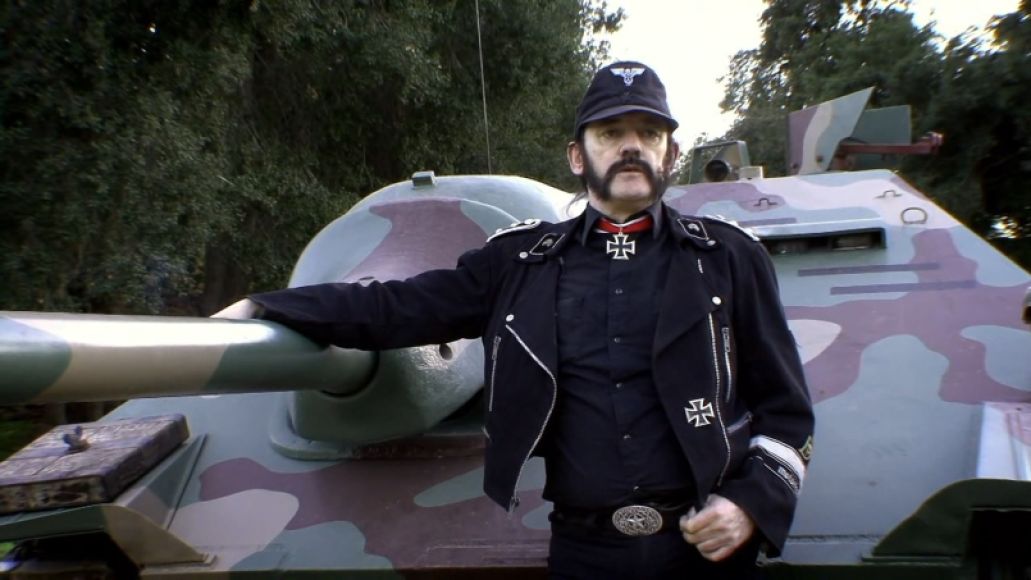 Megadeth’s Dave Mustaine is a ninja 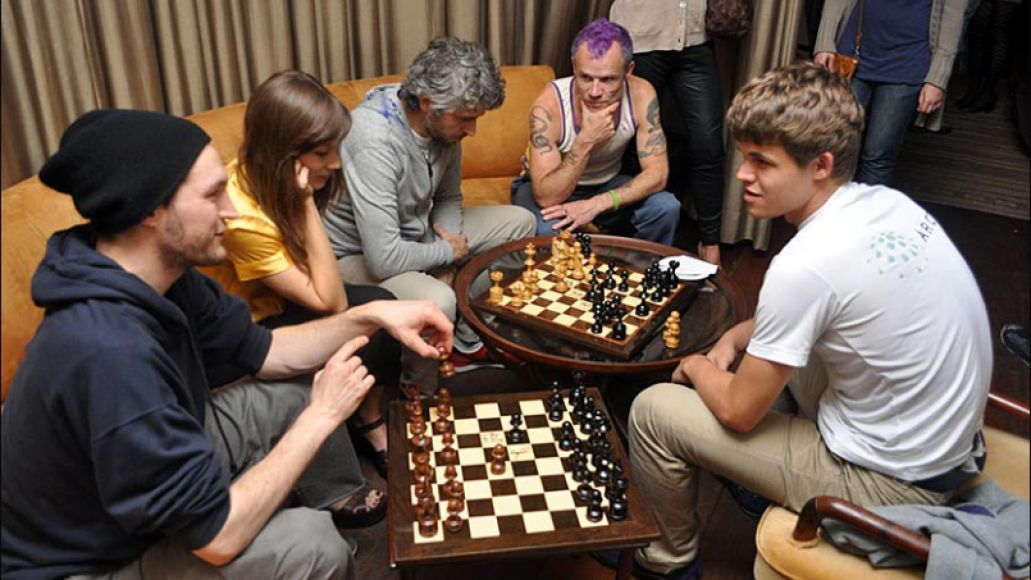 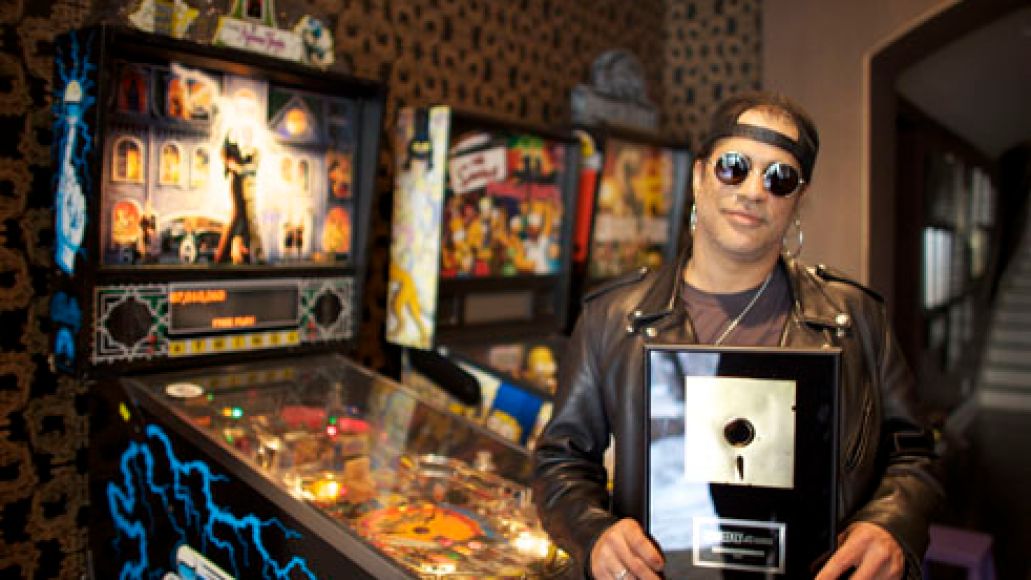 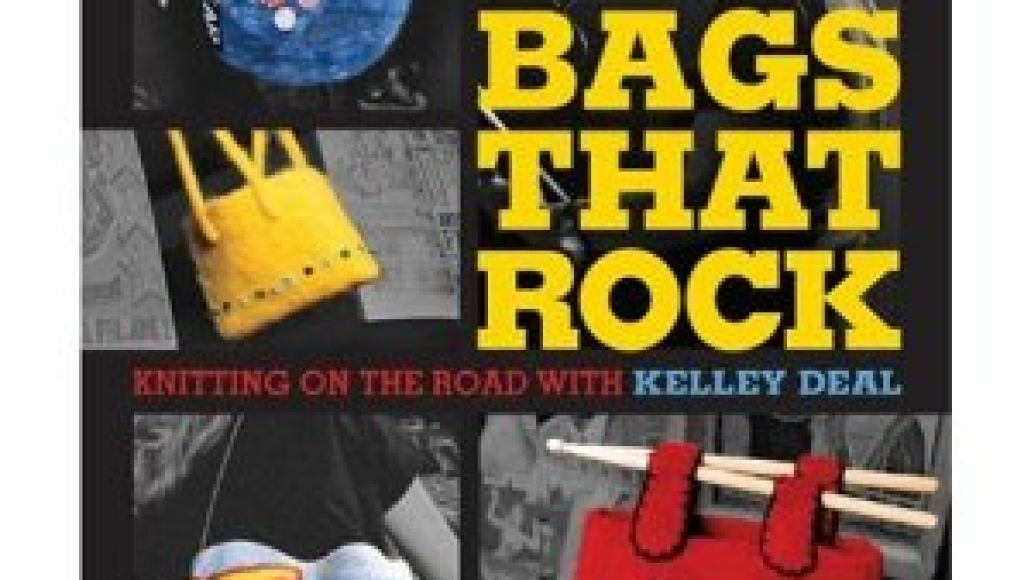 Coolio has his own cooking show 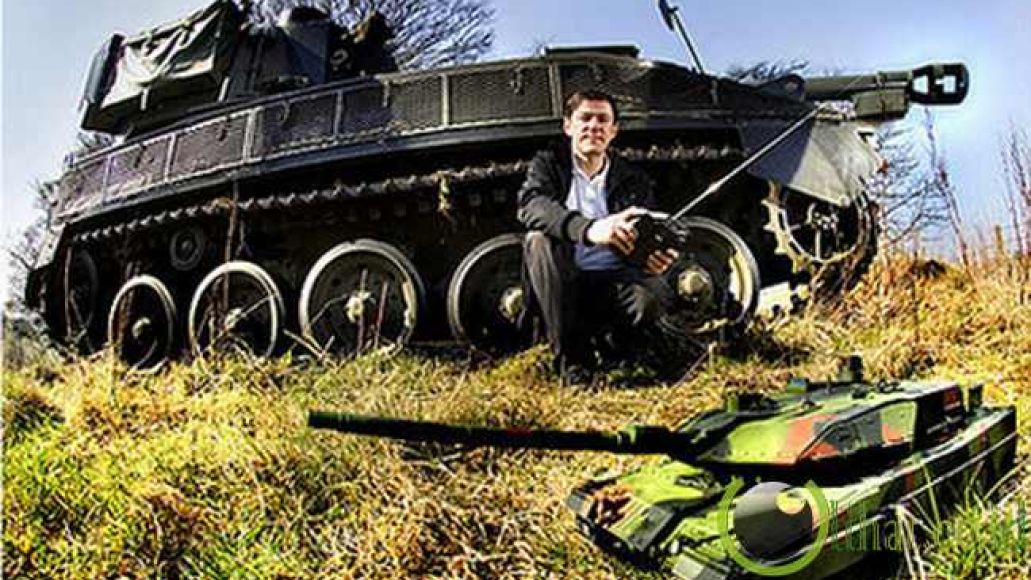 The Runaways’ Cherie Currie is a chainsaw sculptor 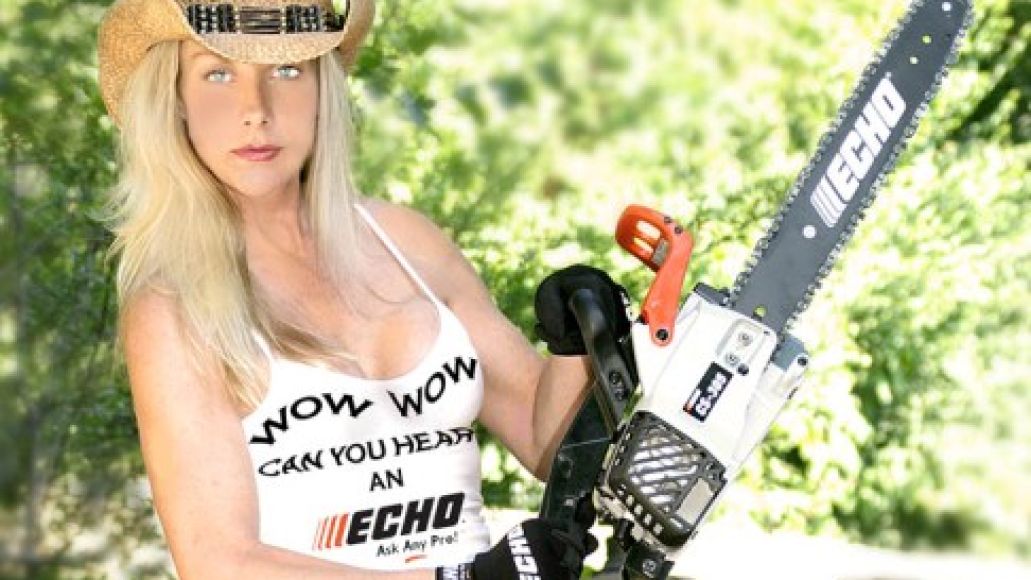 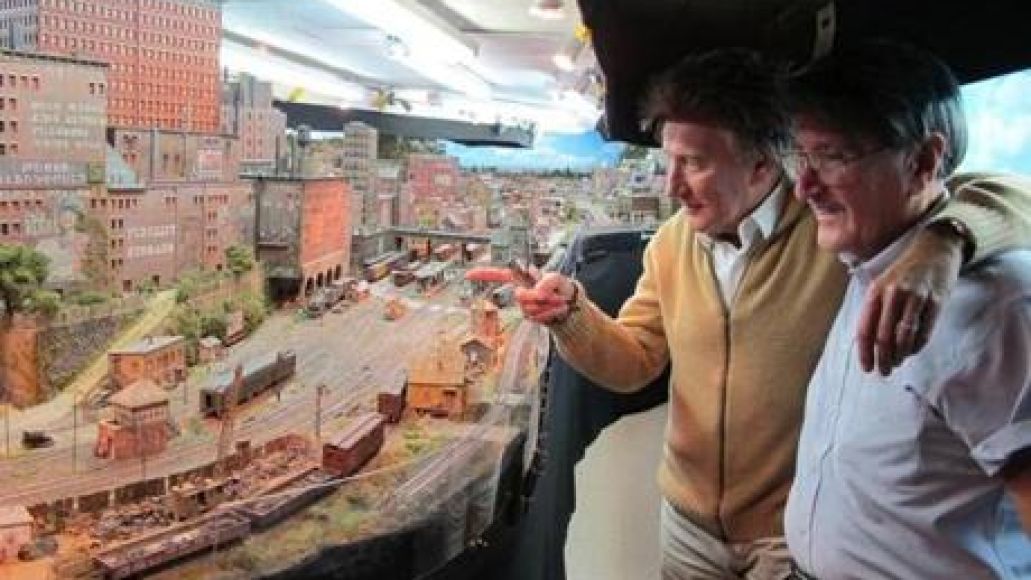