As we usher in the long-awaited summer season, there’s more to look forward to than grilling and poolside tans. In the days spent lounging and planning summer vacations, nothing is more anticipatory than figuring out the soundtrack to go along with those pastimes. And in the spirit of helping you plan the coming months, we’ve compiled a list of our most 25 most eagerly awaited summer albums for 2014. 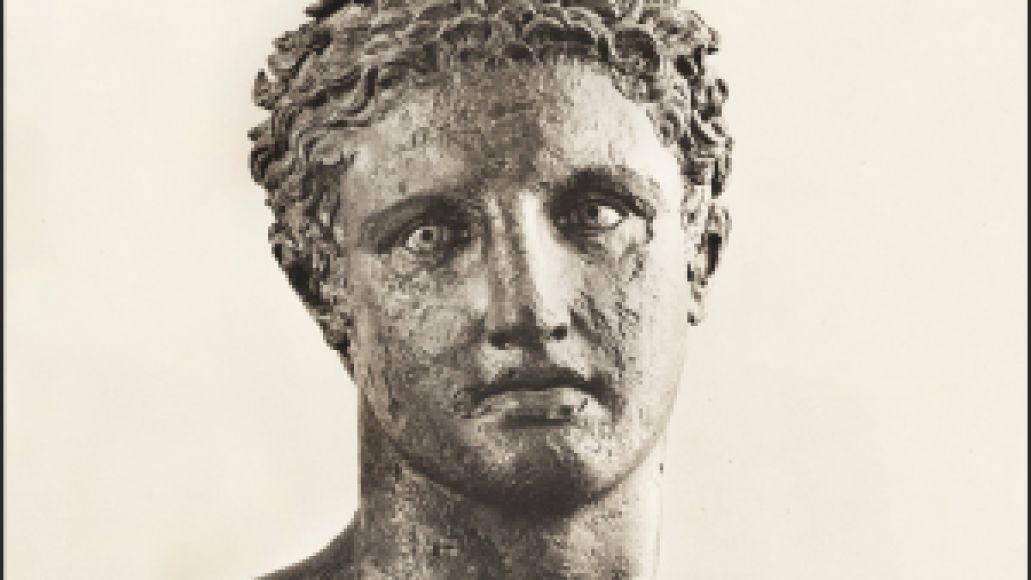 Damien Abraham may have one of the more distinct guttural growls in all of music, but the band itself isn’t interested in short, 90-second bursts of Minor Threat-like fury. For instance, their most recent album, David Comes to Life, was a 77-minute rock opera with multiple movements and story arcs. Ambition is a given every time Fucked Up releases an album, and Glass Boys should be no exception. –Dean Essner 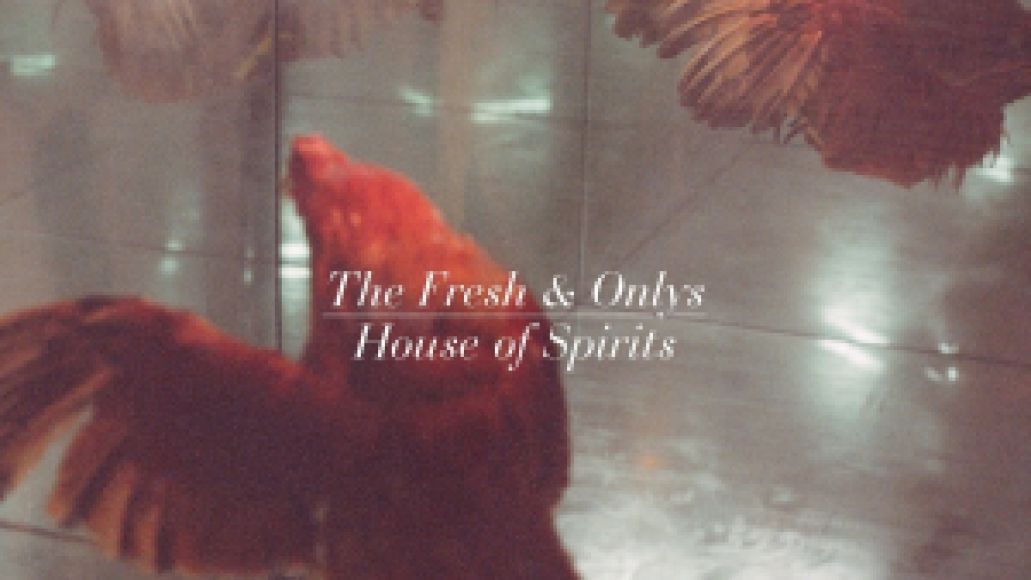 The Fresh & Onlys – House of Spirits

It’s shaping up to be a big summer for San Francisco. The Giants are in first place, and two of the city’s most integral artists in its garage-pop scene, The Fresh & Onlys and White Fence, are releasing new records. Good thing. The last Fresh & Onlys album, Long Slow Dance, was entrancingly jangly, a jauntier version of Galaxie 500’s On Fire with the occasional distorted guitar or two. The first single from House of Spirits, “Bells of Paonia”, suggests a louder, fuzzier tint to the new record, something more akin to the band’s fellow Bay City counterpart Ty Segall. Either way, it’ll sound great at the beach. Or biking across the Golden Gate Bridge. –Dean Essner 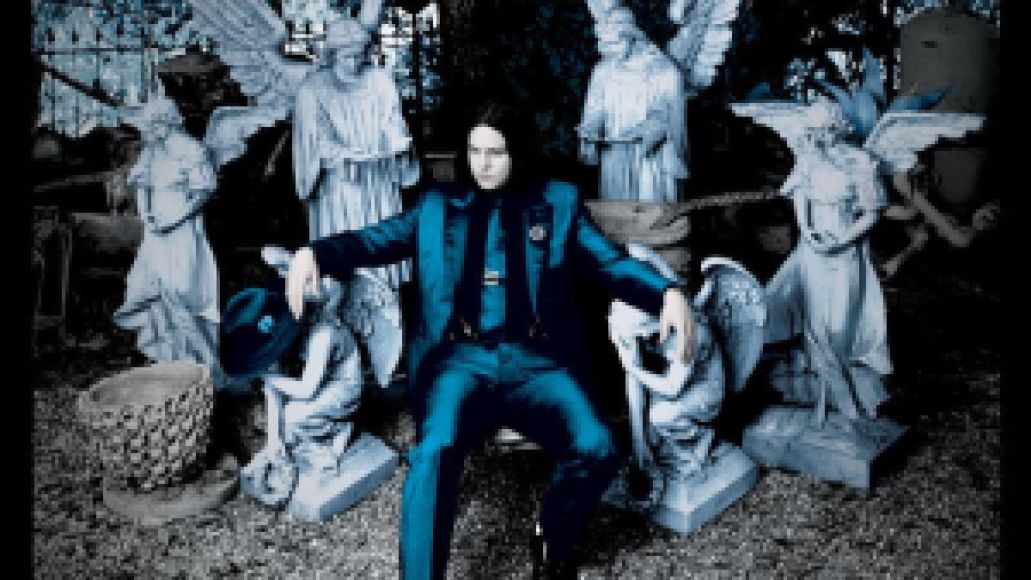 Music’s Willy Wonka returns the second week of June with Lazaretto, the follow-up to 2012’s Blunderbuss. The album has actually been in the works for nearly a year, but was delayed due to a severe case of writer’s block. Ultimately, he found inspiration from one-act plays and poems he wrote as a 19-year-old. He told NPR, “And then I thought, before I [throw these way], why don’t I pull some of these characters out, some of these names, some of these sentences, and work with them? And I did. And it became a way to collaborate with my younger self.” Musically, White has described the album as a potluck of sounds, from White Stripes-esque garage rock to rockabilly to country twang. “I don’t pick my style and then write a song,” he explained to Rolling Stone. “I just write whatever comes out of me, and whatever style it is what it is, and it becomes something later.” Also worth noting is the album’s “Ultra” vinyl edition, which comes chock full with various gimmicks, including a hologram etched right on the vinyl. –Alex Young 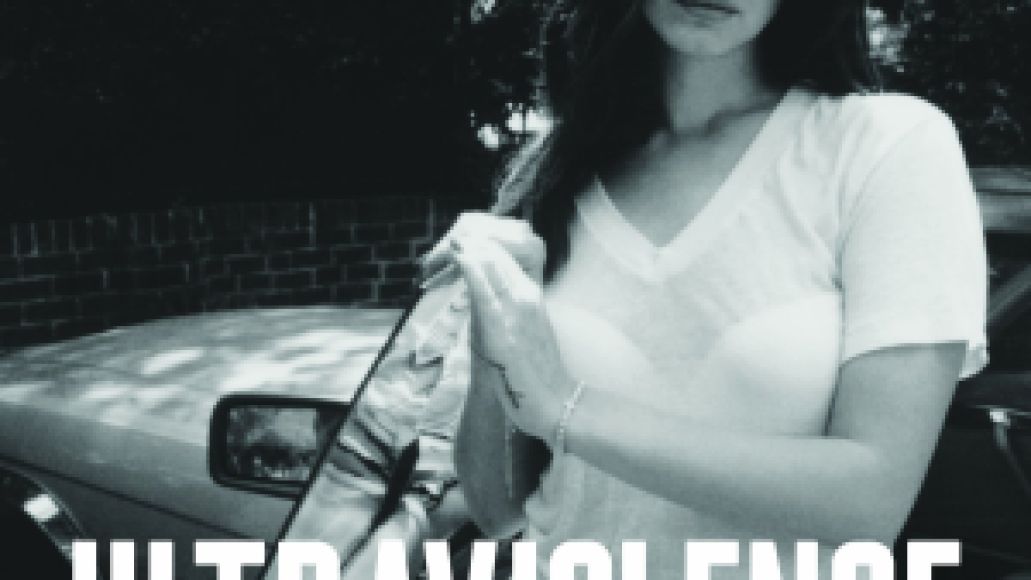 There’s something gorgeously lethargic about Lana Del Rey’s music, the way it’s never in any rush to evolve or peak like normal pop fodder might. Instead, allowed to linger, her songs revel in a special kind of druggy haze that’s both inviting and unsettling. Take the already slow, swaying new single “West Coast” for example. Rather than explode with grandiosity at its chorus, it gets even slower, as if she’s trying to stop the onslaught of time completely. Expect producer Dan Auerbach to carry this essence across the rest of Ultraviolence, which has the potential to be game changing. –Dean Essner 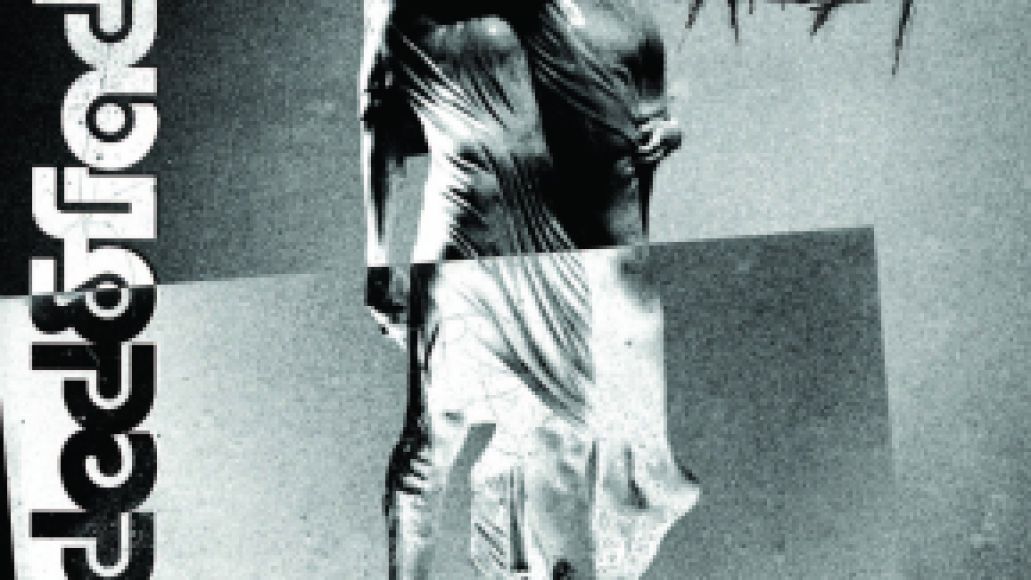 In 2011, Brooklyn punk collective Cerebral Ballzy released their self-titled debut album and quickly made a name for themselves as pizza-loving, girl-crazy rogues. Since then, maturity has brandished a new outlook for the group, giving way to a darker, more cerebral sound on their sophomore follow-up, Jaded & Faded. Their gritty release track, “Lonely As America”, evokes the rawness of a skateboard-punk era and showcases a developed, more subdued sound. –Christina Salgado

The 25 Most Anticipated Albums of Summer 2014