Labels and artists are prepping for summer releases with singles, tours, and hype campaigns, and that means tons of new music. This week’s countdown teases some of the most anticipated upcoming albums, and the quality is in abundance. It took some deliberation to whittle this list down to 10 songs, because it seems that no matter what the style — from industrial metal to R&B to folk rock — there’s an artist out there pushing their genre forward or creating something new altogether. It’s truly an exciting time to be a music fan. “Do you think you can understand what it takes to be a man?” Courtney Love taunts on “Wedding Day”, already knowing that the schmuck in question definitely cannot. Everything here, from her growl to the spidery guitar runs, sounds engineered to hit like a George Foreman haymaker circa 1973. We’re now 20 years removed from Hole’s Live Through This, and suddenly, following the also impressive “You Know My Name”, Love sounds as relevant as any number of her young admirers. –Michael Madden

Similar to R&S Records regulars like James Blake and Airhead, Lone balances rattling bass and atmospheric foundations, fit for a dance club or walking on a beautiful day. His new song, “Aurora Northern Quarter”, whispers for his listeners to “close their eyes” and drift in the warmth of disco-inflected synth lines and wind chimes. The track later weaves dynamic layers with interesting irregularity, though never sounding difficult or cumbersome. Lone will add more to this canvas with Reality Testing, due June 17th.–Sam Willett 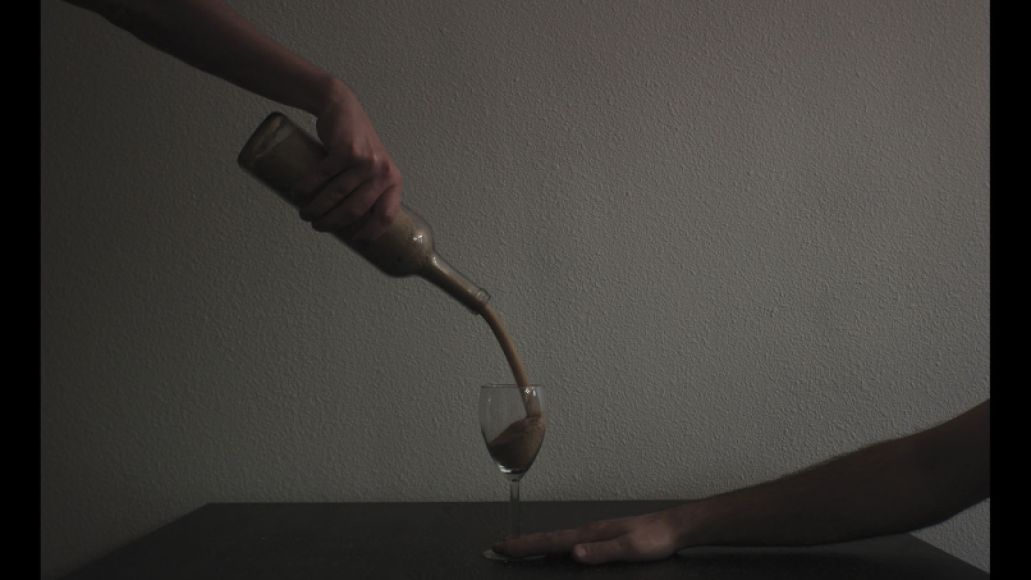 San Francisco duo Wreck & Reference are approaching the most important months of their young career, with the release of their sophomore LP, Want (out June 10th via The Flenser), coinciding with a U.S. tour with Pallbearer and Deafheaven. But while those bands create massive sounds with stringed instruments, Wreck & Reference take an industrial approach, their cacophonies carved from acoustic percussion, tortured vocals, and mysterious music software. Want opener “Corpse Musuem” sounds like nothing else, a singular insanity that evokes apocalyptic chaos while drums crash and shatter. –Jon Hadusek 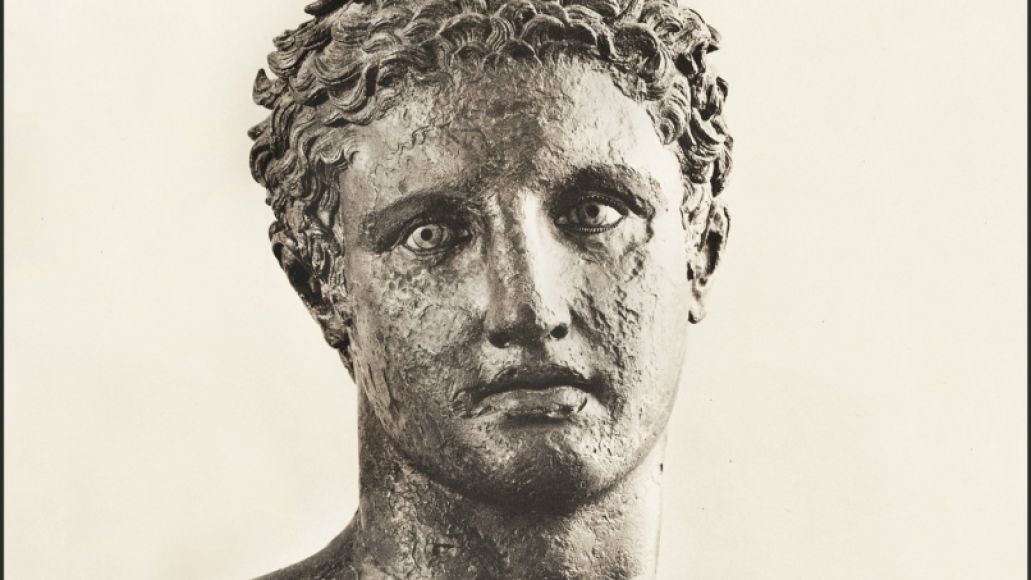 On “Led by Hand”, Dinosaur Jr.’s J Mascis and Fucked Up vocalist Damian “Pink Eyes” Abraham work like peanut butter and chocolate; “You got your slacker haze in my hardcore snarl!” “No, you got your hardcore snarl in my slacker haze!” And the pairing works just as well, Abraham’s yawps swirling with Mascis’s loll as tornadoes of guitar surround. And if that sparkling guitar riff after the chorus isn’t the work of Mascis (it’s just so Bug), I’ll eat my hat. “Led by Hand” is the latest cut from the hotly anticipated Glass Boys, due June 3rd via Matador Records. –Adam Kivel 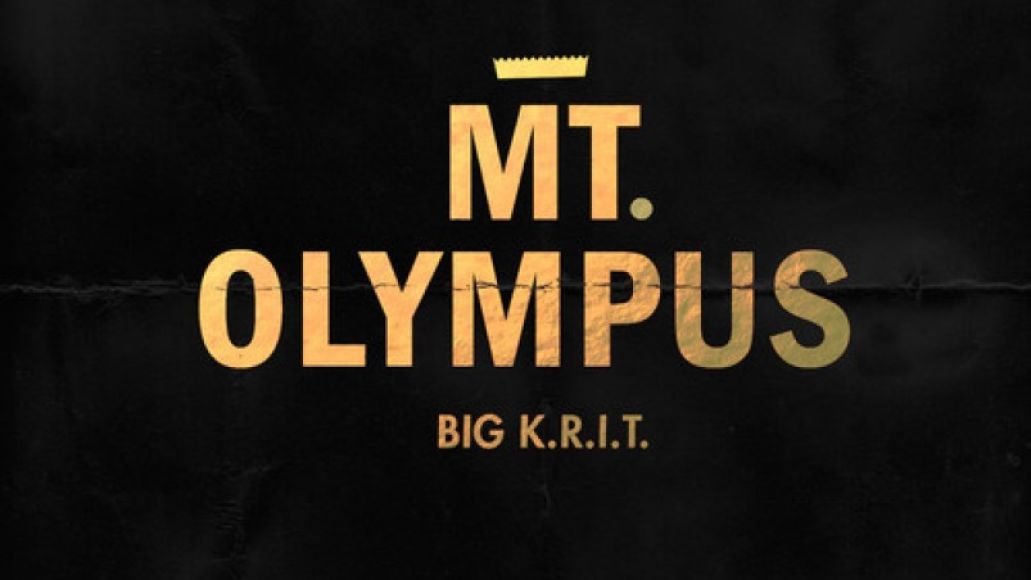 Consensus says Big K.R.I.T. is a better rapper than producer, but on “Mt. Olympus”, he might as well be spitting a capella. The single details his confusion about his place in rap, even as he’s confident that he’ll forever kill shit anyway. “Thought they wanted trap, thought they wanted bass,” he starts, which would make him sound like a bitter indie MC if he wasn’t in the process of building a vengeful flow only a star could manage. There is a beat here, too, and it’s bolstered by 808 patterns and a gusting vocal sample — usual K.R.I.T., but also much more.–Michael Madden 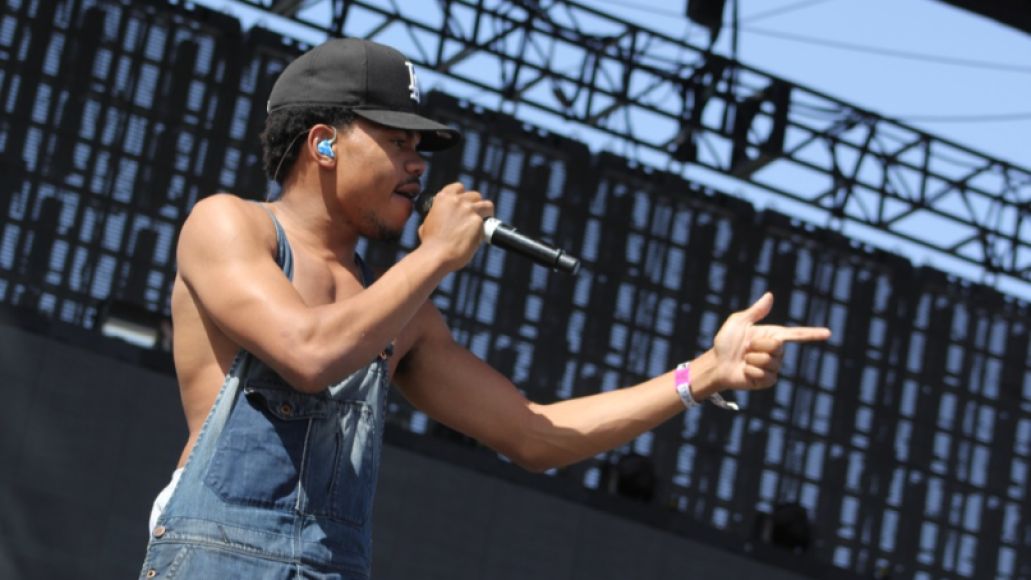 In celebration of the one-year anniversary of his breakthrough mixtape, Acid Rap, Chance the Rapper found it fitting to drop something more intimate. Over wobbling R&B seduction similar to Acid Rap’s “Paranoia”, Chance solemnly croons about his empty apartment on “I’m Very Very Lonely”, spending his solo time tending to chores and twirling a Swisher in his mouth while making some dinner. The chorus meshes his soulful vocals with his signature bark and Frank Ocean-like narration, making his lonely night sound ironically appealing, in a way. For this silly-but-passionate poem, we can thank Chance for being bored.--Sam Willett 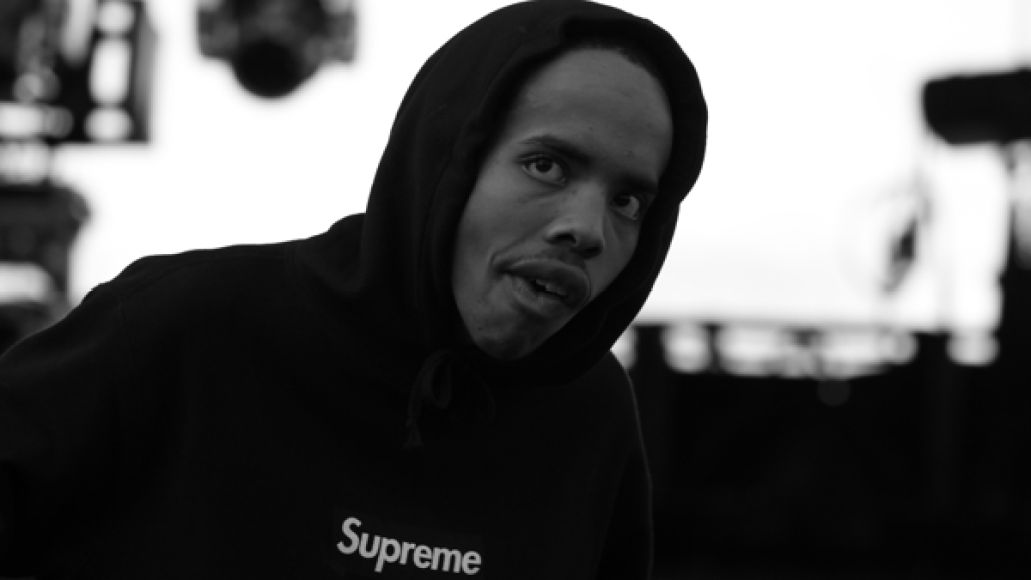 Earl Sweatshirt’s Doris, now that we’ve had nearly a year with it, suggests everything we hear from the once-enigmatic prodigy in the near future will be equally fun to parse. “Nebraska” furthers that suspicion. Earl doesn’t rap here until three minutes in, but even with a scatterbrained Mac Miller leading off and a hood-up Vince Staples coolly following him, it sounds entirely like an Earl track thanks to the uneasy piano and vaguely industrial drums. –Michael Madden 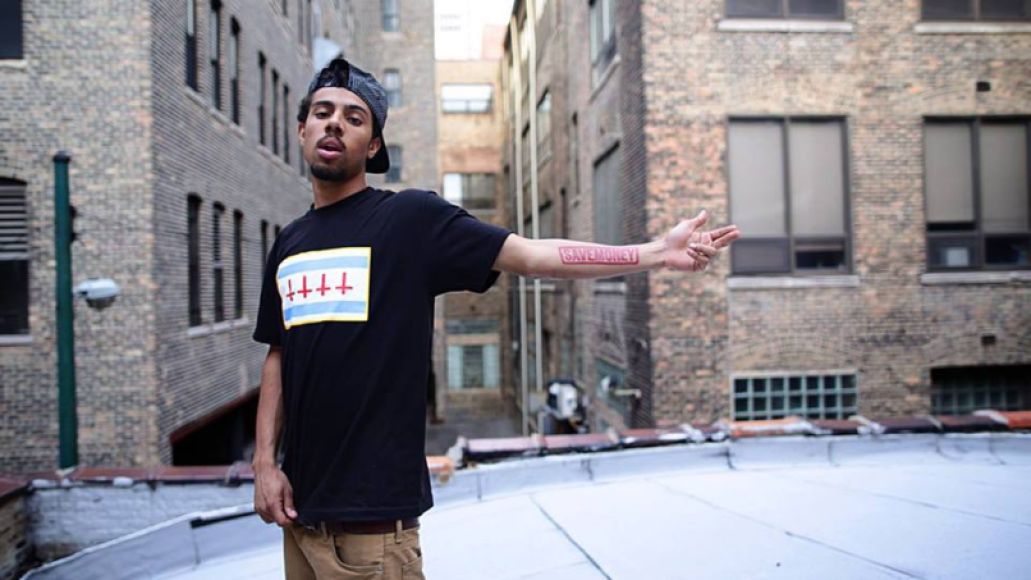 Vic Mensa is one of the more promising emcees to have emerged from Chicago’s flourishing rap scene, and his infectious new single, “Down on My Luck”, further exemplifies his talent. Over his own original electro beat (an instrumental strong enough to set off any rave), Mensa rattles off lyrics at stream-of-consciousness speeds, keeping pace with the lightning-fast tempo before breaking into a full-on melodic croon during the chorus. He continues to improve as a producer, vocalist, and songwriter, and this is some of his best work yet.–Jon Hadusek

In response to the mission of Yours Truly’s Songs from Scratch series, Kelela stated, “There are just synergistic and magical things that happen when you’re in a room with someone else.” On “Want It”, the final product from the collaboration between Kelela, up-and-coming Chicago star Tink, and DJ Dahi, that magic produced high-quality results. Dahi beautifully sews their vocal lines together to create an undeniable sensual fantasy, especially with Kelela’s chorus hook and Tink’s charismatic rap verses.–Sam Willett 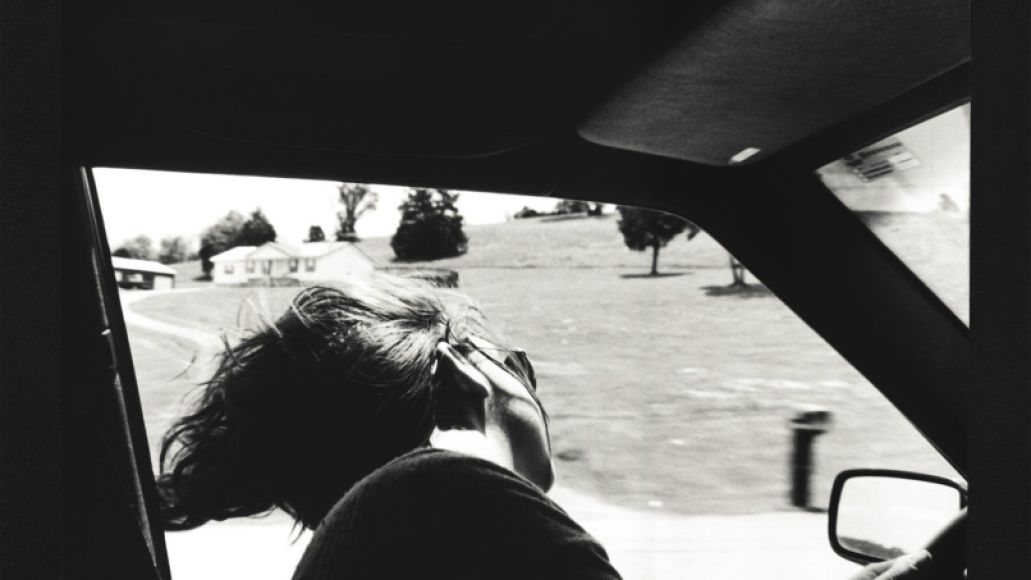 “Every Time the Sun Comes Up” is the closing track on Sharon Van Etten’s forthcoming LP, Are We There (out May 27th via Jagjaguwar), and ends the record with a moment of wry, personable humor. She drops her headphones and laughs into the mic — banter that could’ve easily been removed from the take. But it remains: a candid mistake immortalized on wax, somehow symbolic of the track itself, which romanticizes all those weird and fleeting moments in life that seem trivial at first, yet seep into our long-term memory. “We broke your glasses, but covered our asses,” she sings over twangy arpeggios. “Some people call me a one-hit wonder, but what happens when I have two?” Some songwriters use the creative process as a form of escape, but for Van Etten, experience and art intertwine, always feeding off one another in symbiosis.–Jon Hadusek