Welcome to Producer’s Chair, a new mini-column in which Editor-in-Chief Michael Roffman offers his own career advice to artists and various figureheads in the film and music industry. Last week, Roffman discussed why Frank Ocean should keep listening closely to Marvin Gaye. This week, Editorial Director Matt Melis is checking in to offer Mr. Billy Corgan some literary tips. Take all with a grain of salt — well, unless you’re the topic of discussion.

The Billy Corgan show is in full effect in 2014. News of new music, reissued albums, fired drummers, Tommy Lee collaborations, literature-inspired epic-length teahouse performances, and cute kitty pictures abounds. The latest update from the Corgan camp confirmed that the Smashing Pumpkins frontman is nearing the halfway point on a memoir (God Is Everywhere from Here to There) so sprawling that it makes his colossal magnum opus, Mellon Collie and the Infinite Sadness, feel like a radio-edited single.

I’ve never written a memoir myself, but I have occasionally jobbed as a literary critic and literature teacher and currently act as president of Consequence of Sound’s Book Club. That last gig requires me to read a music memoir each month while usually skimming several others. And without a doubt, there are several dos and don’ts that every musician-turned-memoirist needs to consider. So, before he crosses the point of no return—which he probably passed a few hundred pages ago—here are five memoir-writing tips for Billy Corgan.

1. Get into the Whole Brevity Thing, Bill 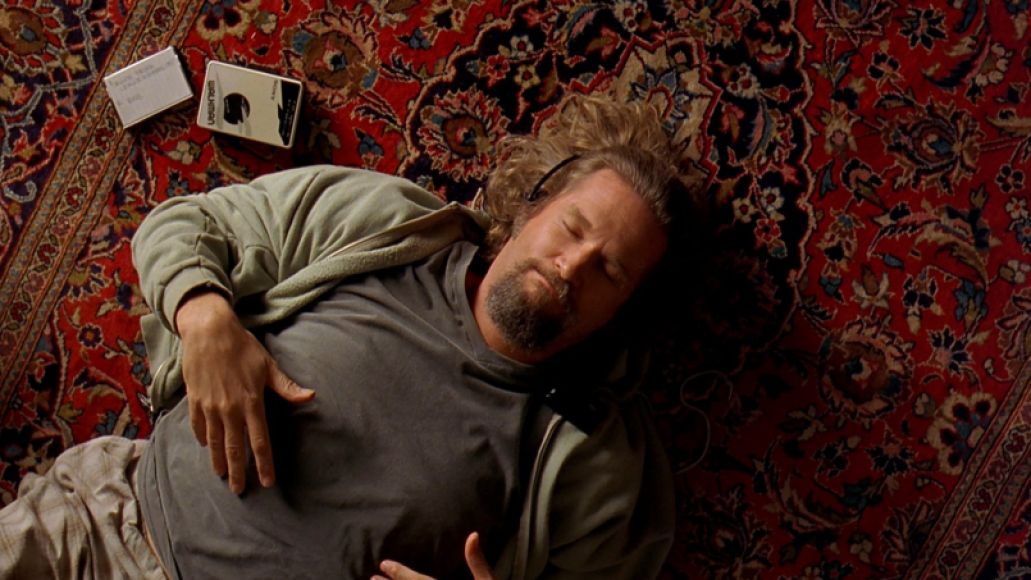 First-time writers who don’t have the distinction of also being alt-rock gods usually submit manuscripts of 200 pages or so to the publishing slush piles. There’s a reason for that. General wisdom suggests that book buyers typically want something they can place on their coffee tables, not something so hulking that it could double as or be mistaken for the actual coffee table. Some perspective: War and Peace, pop culture’s go-to whenever needing an example of a ridiculously long and painstaking read, crosses the finish line at about 460,000 words in its original Russian and French. Corgan says, “General indications are that [his] book will clock in at a half million words.” Color me skeptical, but I do worry a bit when Corgan has more to say on Billy Corgan than Tolstoy had to say on the tumultuous years leading up to Napoleon’s invasion of Russia.

It may be a fool’s errand to preach brevity to a man who recently completed an eight-hour, free-form synth interpretation of Hesse’s Siddhartha, but nobody, not even the Dos Equis guy, is interesting enough to carry half a million words. I’ve been assured that God Is Everywhere is a memoir—not a daily account, which would be a diary or blog—so that typically indicates a more narrow focus than an autobiography. In other words, it’s okay to be selective, Bill. God may be everywhere, but you don’t have to tag along to each and every locale.

Oh, and I also noticed that Corgan signs posts on his site as WPC. Just as long as I don’t end up seeing W.P. Corgan on the dust jacket. Brevity isn’t always the solution. 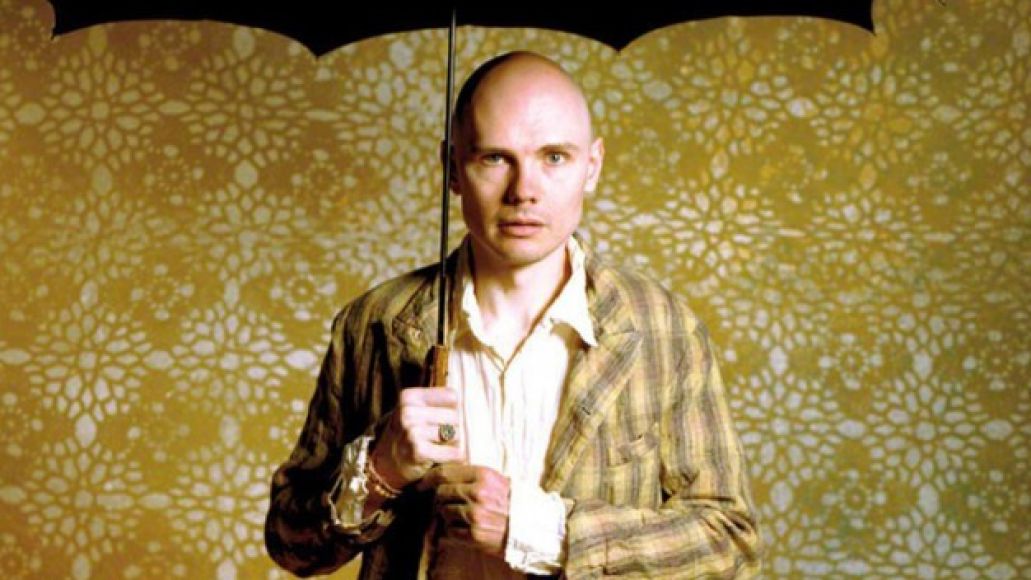 There are countless conventions in music memoirs—in all memoirs, really—that do nothing but annoy readers and delay the more intriguing fare. For instance, the Bible may get away with the whole “In the beginning” lead-in, but there’s no need for Corgan to dwell on the “I was born…” topic for more than a line or two—that is unless he stumbles across some old notes like: Day 1 – Escaped the womb, felt like a rat in a cage; saw myself bald and wearing a black and silver onesie, liked the look. Same goes for the obligatory familial rundown. God bless the Corgan family, but unless Mr. Corgan, say, drove an ice cream truck for a living and one day took young Billy out for a day of fun with paint and cross-dressing hitchhikers, we can probably skip over him rather quickly.

Also, believe it or not, the whole moment when an artist first discovers music or learns that he or she wants to be a musician almost never fails to bore. Nine times out of ten it’s described as “like being hit by a bolt of lightning,” with no real elaboration indicating how it was different for them, as an artist, than it was for any of us whenever we first felt deeply moved by music.

My suggestion to Billy? Cut it like a Tarantino flick. Give us something interesting right from the get-go. Don’t worry about chronology or whether or not we’ll understand precisely where that particular scene fits into the complete narrative. We’ll have about another thousand or so pages to figure that part out.


3. Go Where Billy Hates to Retread Talking about the classic Pumpkins days can be a sore spot for Corgan. It’s not that he avoids the topic but rather that he always seems much more interested in what he’s working on at present: be it a teahouse, a wrestling league, or his latest musical project. That’s understandable and more than reasonable, but the people reading his memoir won’t be looking for earl grey, half nelsons, or even the upcoming Pumpkins album, Monuments to an Elegy. They want to rock out like it’s “1979” in 1995. Truth be told, any alt-rock kid who grew up in the ‘90s can name the classic Pumpkins lineup. Can anyone, outside of Billy Corgan, name a person in the current Smashing Pumpkins not named Billy Corgan? You don’t have to give your readers exactly what they want (the best music memoirs don’t), but don’t set out to completely alienate them either. Come on… Weeeeeeee don’t even care… 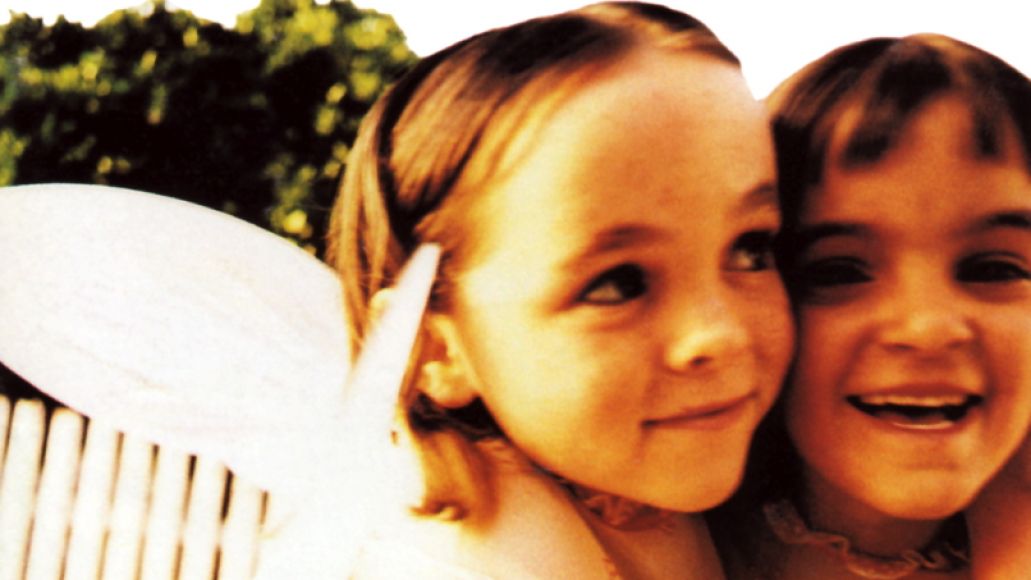 Oceania brought a lot of us old-timers back into the Pumpkins fold—largely because we heard traces of the band we love. Corgan has been ripped apart mercilessly over the past decade for drifting away from the sound of those early records, and you can hardly blame his annoyance at having to constantly contend with the gamut of dipshits lining up to tell him his current work will never measure up to something he did 20 years ago.

Still, Corgan, as part of the classic Pumpkins, created two albums, Siamese Dream and Mellon Collie and the Infinite Sadness, that helped define youth for a generation and will keep getting spun at least as long as those former kids, like myself, are still around. Own it, Billy. That’s two more lasting pieces of art than most of us will ever create, and any new insights you can offer into how they came to be will have us all riveted. 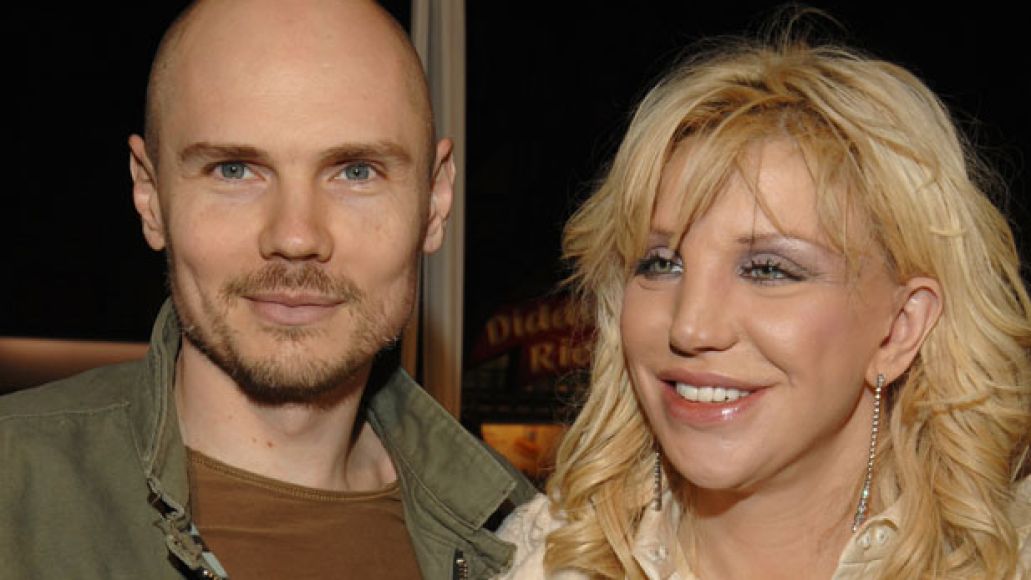 Part of Corgan’s appeal—and one reason why CoS has interviewed him multiple times over the past few years: like here, here, and here—stems from his candor. Between bald dome and lips resides no discernible filter, and while that can make for a salacious quote or seven, it can probably also lead to respondent’s remorse. Yes, we want Billy to be forthright when talking about James, D’arcy, Jimmy, Courtney, and a slew of others with whom he has worked and perhaps butted heads in the past, but he’d do well to keep in mind the original purpose behind writing his memoir. I doubt it was to come across as a complete asshole.

It reminds me of that scene from West Side Story. “They say chains, we say chains. They say blades, we say blades.” Nobody who might be badmouthed here will likely be writing a book anytime soon. In other words, save the filthiest laundry (if it really needs to be aired at all) for social media, where the other person has the same weapon with which to counter, and then we can all thankfully move on after a few news cycles à la Jack White v. The Black Keys or Miley Cyrus v. Sinead O’Connor. Presumably, you only get to tell your story once in this type of format. Don’t tarnish that with pettiness.