Sharon Van Etten’s new album, Are We There, is being rightfully praised far and wide, though some of the chatter about the album being “the best she has done” might be a little exaggerated, if only because her past albums are pretty damn great, too. But the titular question her new album poses kept coming to mind during her performance on Saturday night at the El Rey Theatre in L.A., and the hope is that the answer is no, that another leap is coming, because as a destination, the current live presentation by Van Etten and her four-piece backing band was pleasing but not much more. Criticizing a band for merely succeeding might be a little convoluted, but with her songs and her personality, Van Etten has a lot to live up to with her concerts.

Van Etten’s stage presence is one of the joys that just listening to her albums can’t convey, and when marching out a parade of gut-wrenching originals, having a self-deprecating sense of humor (more or less, SVE is a dork and endearingly comfortable in her dork skin) and being light and positive about the concert experience makes the emotional places her music wants to take you a comfortable journey. This is why her shows work, and they have for years, including a headlining spot in L.A previously with opener The War on Drugs in 2011 and time as opener for both The National at the Hollywood Bowl that same year and Andrew Bird at the Greek in 2012. 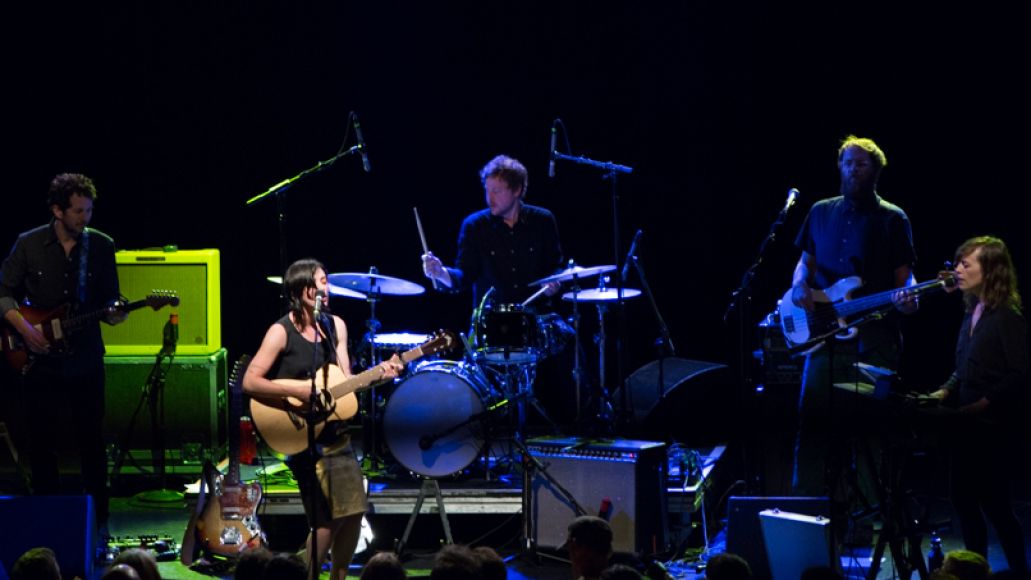 With that kind of experience, there is still a limit to the amount of people who are deeply familiar with her work. And the set seemed to be aiming to improve that number, as it featured most of her recent release and just a handful of older tunes, omitting her signature song, “Love More”, and Tramp‘s strongest moments (“Give Out”, “Ask”). Sure, griping over the setlist is pretty pointless, but it was hard not to think that newer SVE fans, first time SVE concert attendees, or friends dragged along would be satisfied with the small sampling of older tunes.

Or, there is “Tarifa”. One of the year’s very best songs by anyone, Van Etten’s delivery was fine on every level except one crucial one: she didn’t have any saxophones. And while the song didn’t sound bad without them, it paled in comparison to the album version, which is a situation I can’t ever imagine an artist wanting to put themselves in. If you know a song will likely disappoint, why not just reserve it for the rare night that it can be played properly. True, the song wasn’t written with saxophones in mind, but that is the version that exists in the world, and to hear it without was probably more disappointing in proportion to one’s love of the album version. 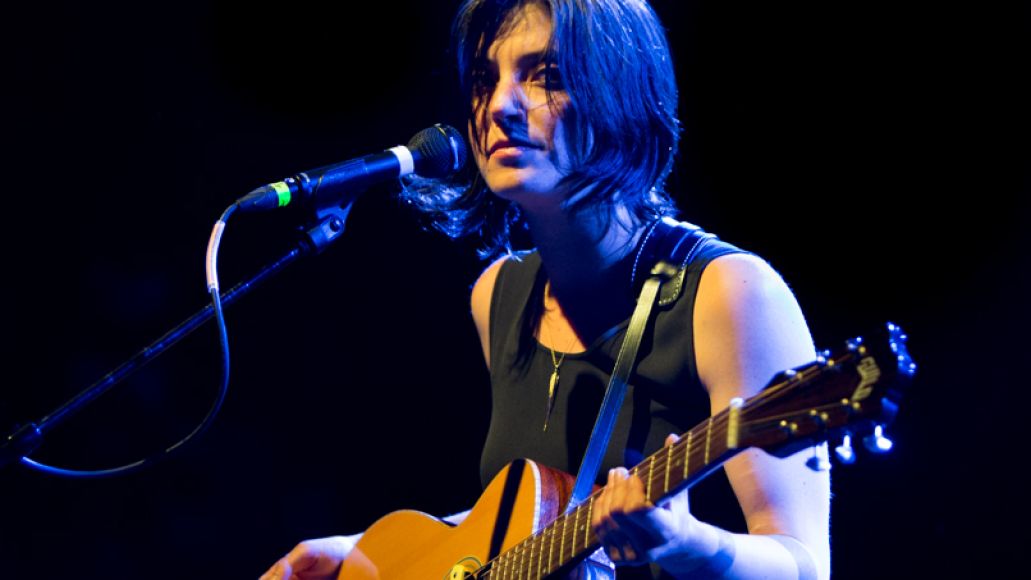 The rest of the material from Are We There was solid, and solid enough to back up ay popularity that might be growing around this release. But, the thing is, when you reach the 1,000-person venues, the next level is multiples larger, needing to double or quadruple your crowd each time to warrant the leap in capacity. Granted, this is just the first run of dates for these new songs and she will likely work out kinks along the way, but Van Etten’s artistic growth demands that her performance grows, too. Longer sets are probably needed, maybe some more dramatic lighting, and other trivial-seeming things that might be against her low-key style. They are simply necessary to connect to large amounts of people.

Much like opener Jana Hunter, the Lower Dens singer who offered up intriguing new tunes for that band in a solo setting, Van Etten got the job done, but it felt par for the course. One of the joys of watching her career to this point has been her continual pushing of her musical boundaries, and the hope is that she isn’t “there,” but just needs her live show to catch up to where her songcraft has reached. So, is “good but not great” really a knock? It is when you are as great as Van Etten.

Full disclosure: I still bought a t-shirt, an SVE umbrella, and the much talked about SVE tissues. So, she is clearly doing many things right, too.

Setlist:
Afraid of Nothing
Taking Chances
Tarifa
Save Yourself
Nothing Will Change
Break Me
Don’t Do It
I Love You But I’m Lost
You Know Me Well
Serpents
Your Love Is Killing Me

I Know
All I Can
Every Time The Sun Comes Up 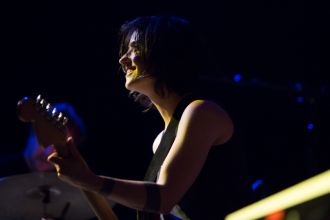 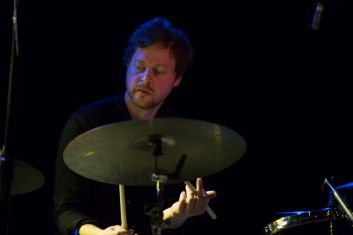 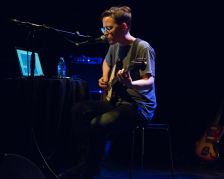 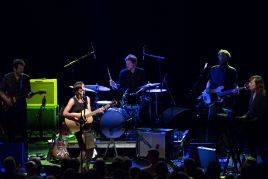 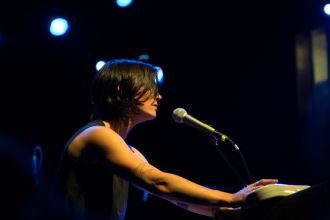 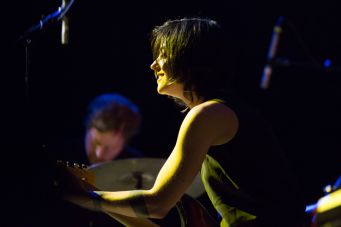 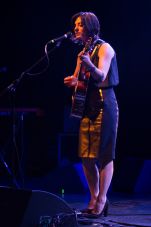 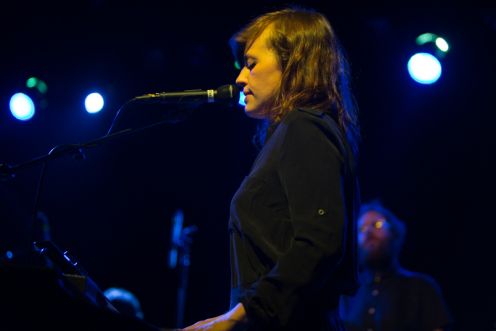